After some teams raised questions over how fast Red Bull, among others, have completed pit stops this year, changes will be introduced. 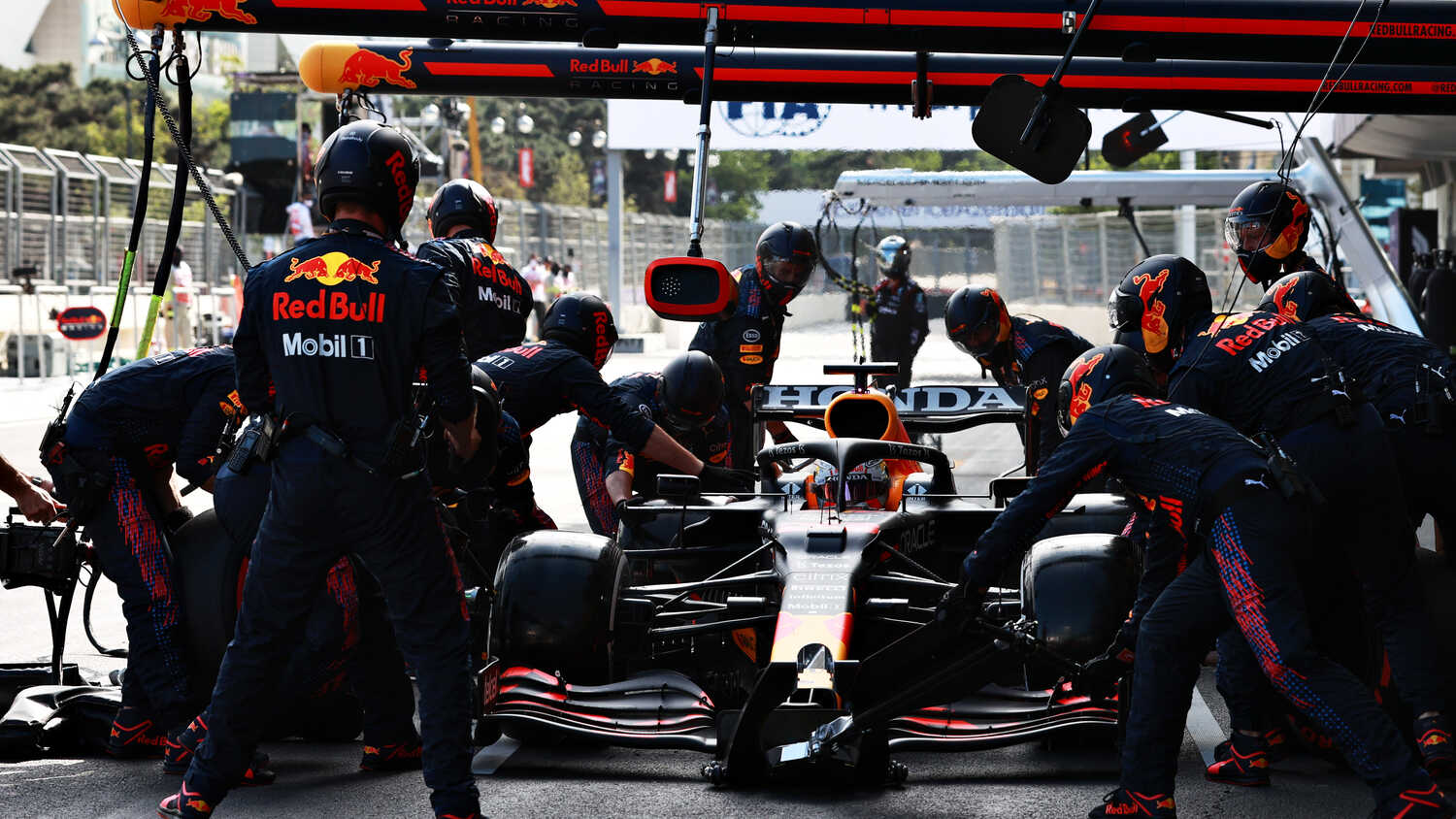 Pit stops under two seconds look like they will be a thing of the past as the FIA are responding to safety concerns and tightening the rules when it comes to tyre changes, which will be introduced for the Hungarian GP.

New measures will be added to the different stages of the pit stop process to slow teams down in an attempt to ensure all wheels on a car have been fully fastened.

The new directive, TD22A, makes reference to article 12.8.4 of the technical regulations and will ensure that wheel nuts are fully tightened onto cars during pit stops and thus preventing mechanics from anticipating the completion of different stages of the process in order to save time.

RacingNews365.com has learned that the FIA has defined in greater detail when the signal can be given that the wheel nut has been fully tightened, and thus allowing teams to release their cars.

Mechanics' reactions must be above a minimum time of 0.15 seconds, ensuring that mechanics are not speculating and pressing the button before the tyre is 100 percent tightened. If the mechanic completes that stage of the stop below that time, the action must be repeated to ensure completion.

Once all four of the tyres have been changed and the buttons have been pressed on the respective wheel guns, there will be a delay of 0.2 seconds between the moment the final signal is given and the all-clear for drivers to leave the pit box.

Teams have a month to adapt their software, with the new rules set to go into effect for the Hungarian GP scheduled for July 30 to August 1.