Pirelli estimate how much slower new 18-inch tyres will be

Pirelli's Mario Isola has revealed the expected drop-off in lap-times in 2022, as F1 switches to new 18-inch wheels and tyres. 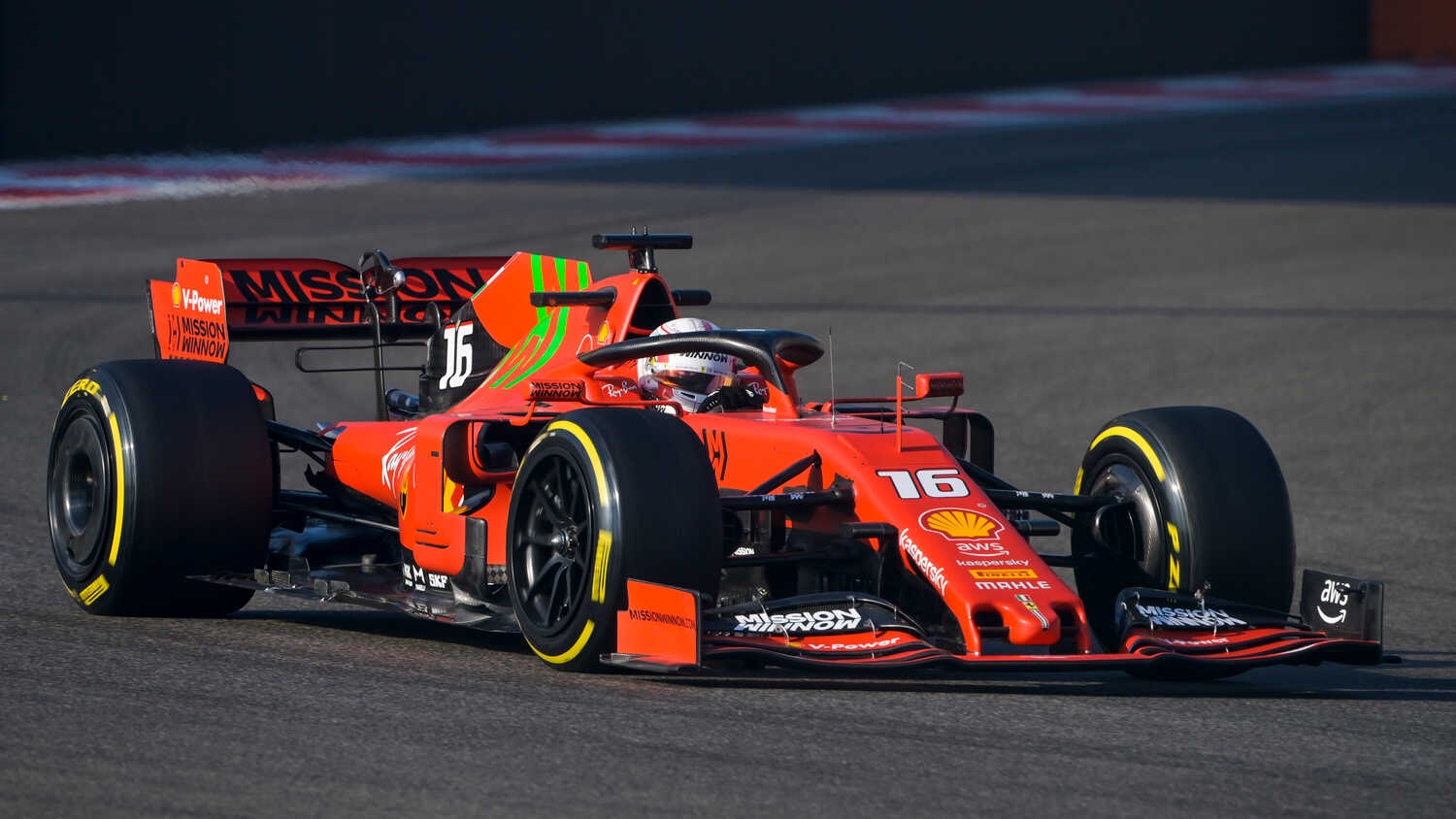 Pirelli's Mario Isola has spoken about the expected change to lap times in 2022, as Formula 1 moves over to 18-inch wheels and tyres next season.

With nine of the 10 teams carrying out testing of the new 18-inch tyres using modified mule cars at the Yas Marina Circuit following the Abu Dhabi Grand Prix, they didn't set the outright fastest times of the two days testing.

This was because the teams also ran a Young Driver Test, with junior drivers running the 2021 cars on the outgoing 13-inch tyres.

But the mixing of the times between the 13-inch and 18-inch tyres was closer than expected, and Isola explained after the two-day test that the difference in lap times might not be as great as initially expected.

"I believe that the graining was the main limitation in terms of performance during the two days in terms of lap time," Isola told media, including RacingNews365.com, after the tyre test.

"I will say they were quite good, because if you compare, for example, [on Tuesday] they were a bit more than one second slower than the 13 inch tyres.

"[That's] not considering the fast lap made by [Nyck] De Vries at the end... (referring to the Mercedes junior going quickest) that was clearly a qualifying lap, while with the mule cars, they were not focusing on qualifying laps.

"So taking as a reference [a lap time of] 1:25, a high 1:24, made by the 13 inches, we have a difference that is in the range of 1.5 seconds per lap, [and] that is quite acceptable considering that the cars are not fully optimised.

"Next year, with the new cars, the setup will be much better and more balanced."

What did the drivers say?

With the mule car testing being done by the more experienced drivers as they jumped out of their 2021 machines, Isola was able to shed some light on comments from the drivers as they make the switch from 13 to 18 inches.

"It's a bit more difficult in braking, easier to lock sometimes," Isola reported, after speaking with various drivers.

"They reported a very good straight-line traction. In some cases, [there was] some snap oversteer that is in line with the fact that, with understeer, you tend to use more steering angle, and when you lose the grip from the rear [it's] more snappy, so it's quite coherent with these comments."

Asked to outline just how much difference, in terms of lap time, the new tyres will make, Isola said Pirelli suspect that there will be very little difference, particularly as the season goes on.

"The estimation is based only on simulations that we got from the teams, because we consider their numbers and, on paper, they should be very close to the current cars," he explained.

"During the year, usually when you have a big change in technical regulations, the rate of development is much higher compared to a situation like this year, where the cars didn't have a big potential of development.

"I think that next year, we will see a good rate of development. Looking at the simulations, they should be very close to the current cars.

"We try to estimate the level of grip considering only the tyres, so you compare on the same model of car with 13 inches and 18 inches. That is something that is not going to happen, because the cars will be different.

"Looking only at the grip of the tyre, it's in line with 13 inches, but they are more consistent because of this new family of compounds, and the way in which we have designed the compounds."