Perez on Verstappen challenge: I've got nothing to lose

The likes of Pierre Gasly and Alexander Albon have been unable to keep up with Max Verstappen at Red Bull over the past few years. Sergio Perez will be tasked with keeping up with the Dutchman in 2021, and he isn't phased by the challenge. 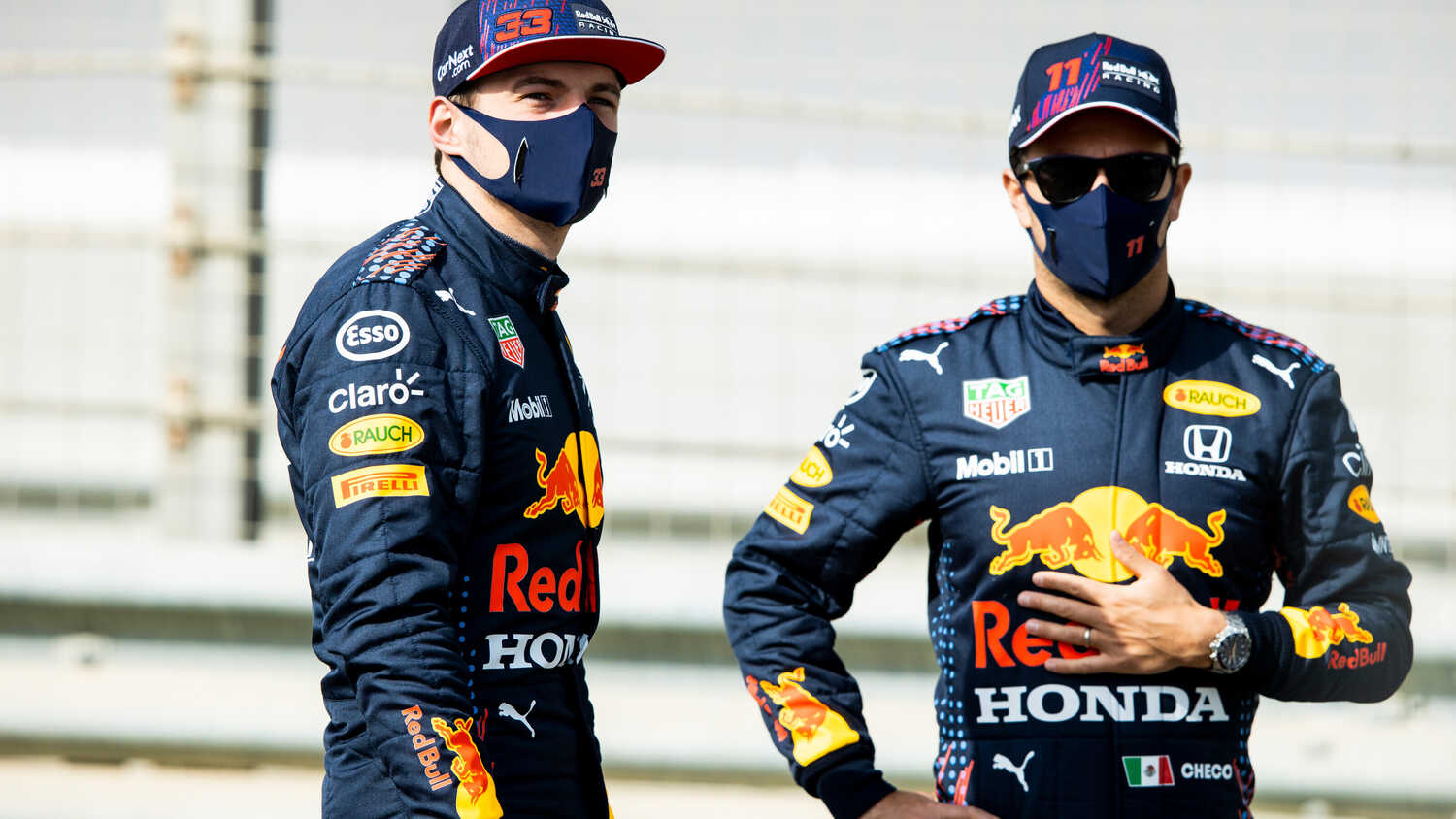 The challenge of partnering Max Verstappen at Red Bull is one that Sergio Perez is ready for, with the Mexican stating he wants to measure himself against the best drivers in the sport.

Last season saw Checo finish fourth in the drivers' standings, aided no doubt by his first career win at the Sakhir Grand Prix after leading his Racing Point through the entire grid. His performances over the campaign caught the eye of Red Bull, who brought him in to replace Alexander Albon, and the Mexican is looking forward to competing with one of F1's best drivers in Verstappen.

“Since I knew I was coming to Red Bull I knew that I am going to be facing a big challenge which is Max," Perez stated on F1's Beyond the Grid podcast. "He’s a very complete driver. I’ve found no surprises to be honest – I’ve just found that he’s a very strong driver all around and it’s going to be a task, a big challenge for myself.

“But this is what I wanted. I wanted to measure against the best in the sport. So, it’s a great challenge and a great opportunity and something that I’m looking so much forward. The way I see it is that I’ve got absolutely nothing to lose in my career. I’ve been lucky enough to have a fantastic career, so whatever comes next is great.