Red Bull driver Sergio Perez believes he is finally starting to feel at home in his RB16B F1 car after the Mexican topped FP2 in Azerbaijan. 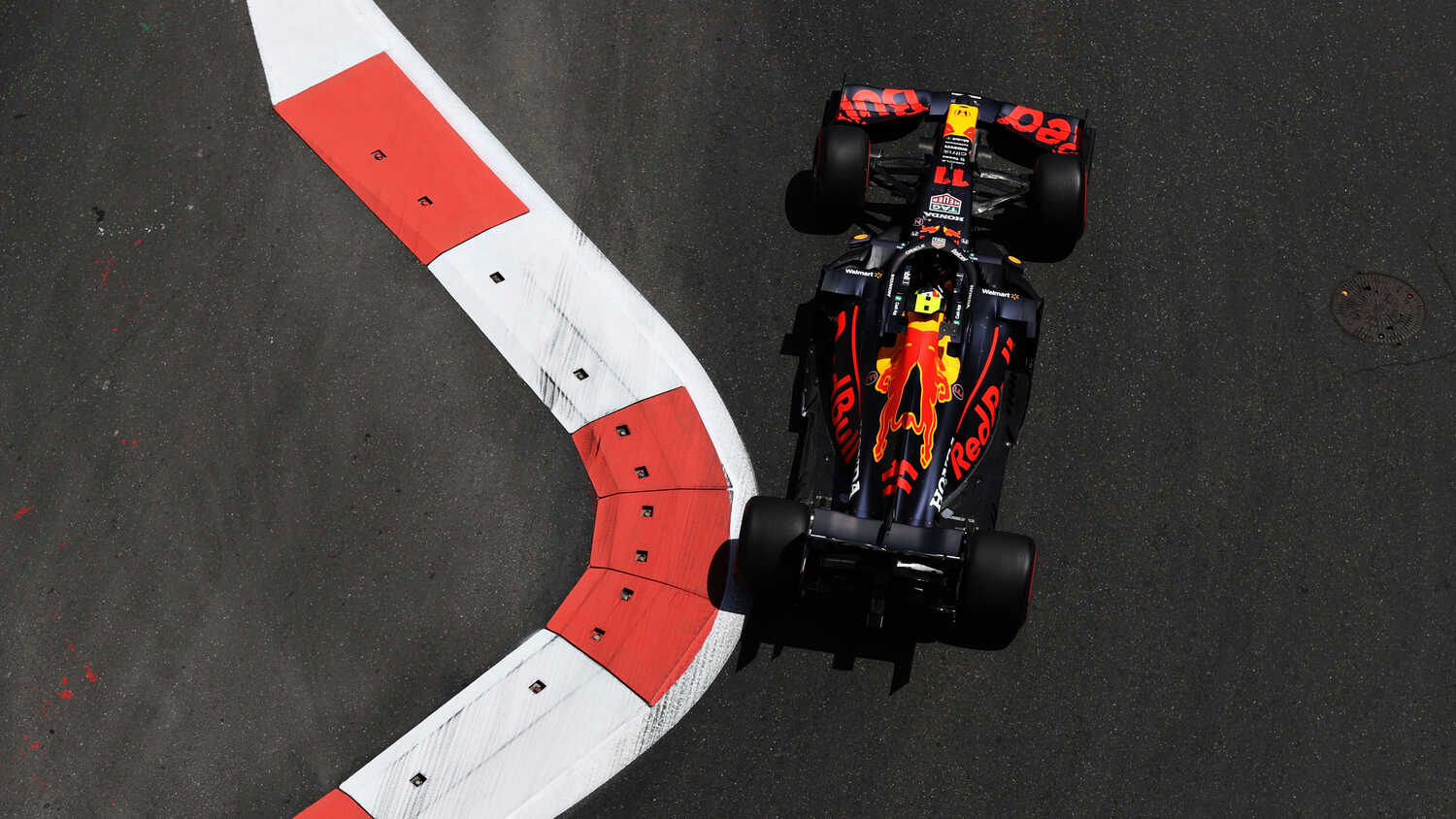 Mexican driver Sergio Perez had one of his best days as a Red Bull driver. The Grand Prix winner finished fourth overall in FP1 before topping the timing sheets for FP2. Perez attributes his improved form to his improved comfort whilst piloting the RB16B.

Perez who made the switch from Racing Point (now Aston Martin) to Red Bull during the pre-season has shown a gradual improvement in his form. The Mexican even took a step towards addressing his qualifying form with his performance in FP2 for the Azerbaijan Grand Prix, which left the Red Bull at the top of the timesheets.

"I'm very happy with that, I haven't felt as good with the car as I did today. That's also because we analysed the Monaco race very well. It was my best Friday so far for Red Bull, both in terms of time and feeling.

"We are in the fight, so hopefully I will do a good lap tomorrow. The goal, of course, is to go for pole position, but we have to work tonight to find some more tenths."

Perez will be hoping to carry over his FP2 form into qualifying tomorrow as both driver and team are on the precipice of having a very good weekend.