One hit wonders: Drivers who have led the championship for just one race

Max Verstappen's victory in Monaco means the Dutch driver leads the World Championship for the first time. Let's look back at drivers who have led the championship points table for just a single race. 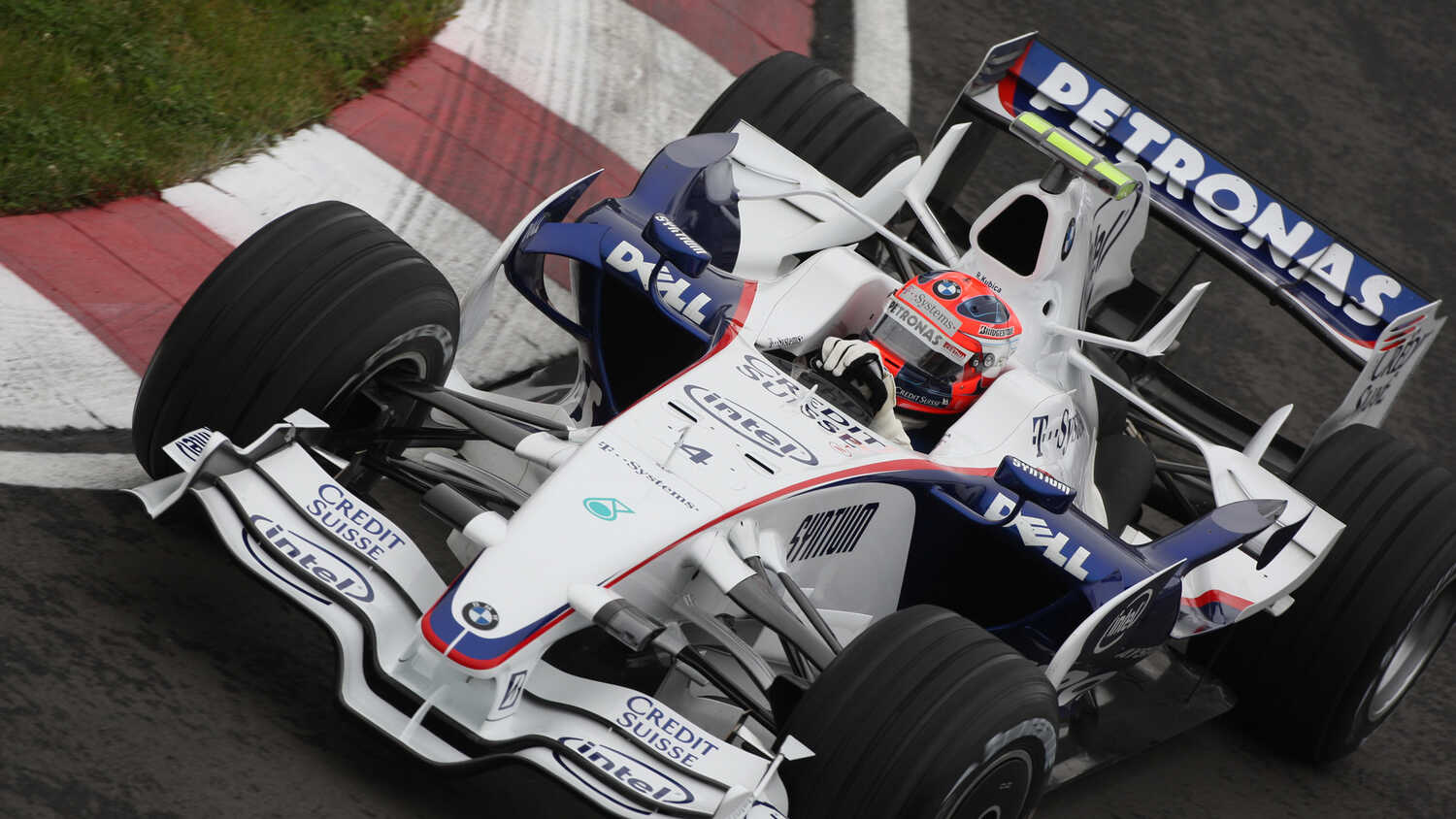 Max Verstappen's Monaco victory means he has taken the lead of the Formula 1 Driver's Championship for the first time in his career, and also represents an odd statistic in that, for now, he has led the championship for just a solitary race.

Verstappen will be hoping to move off that list next time out in Azerbaijan, which he will do if he remains ahead of Lewis Hamilton in the points standings.

But, in the past, eight drivers have taken the lead of the championship and then never led it again. Let's look back at who, and why.

BMW Sauber were a formidable team in the first half of the 2008 Formula 1 season, with Robert Kubica and Nick Heidfeld both constant contenders for strong podium finishes.

The team were strong enough to the point where, when Lewis Hamilton and Kimi Raikkonen were eliminated from the Canadian Grand Prix after an error from Hamilton in the pitlane, BMW clinched a 1-2 finish with Kubica taking his sole F1 victory.

The win moved the Polish driver into top spot in the championship but, at the next race, Felipe Massa struck back to take that away from Kubica again.

With BMW taking their eye off the ball to concentrate on 2009 development, their 2008 season slid away from them and Kubica, to this day, has never led the championship since.

Giancarlo Fisichella was overshadowed by Fernando Alonso during the pair's two and a bit seasons as teammates at Renault in the mid-00's.

While Alonso very much was the driving force of the team's success, Fisichella also had his moments of glory with Australia 2005 being the high point.

The Italian driver was untouchable for most of the Melbourne weekend in 2005, winning the season opener to march into the lead of the World Championship as Alonso could only manage third place.

At the next race in Malaysia, Alonso won with Fisichella retiring. The Italian would never lead the points tables again.

Consistency was the name of the game at the start of 1978, as Tyrrell's Patrick Depailler capitalised on incidents from quicker cars to take the lead of the championship.

Three podium finishes in the first four races was followed up by victory in Monaco, handing the lead to Depailler as the likes of Mario Andretti and Ronnie Peterson had stuttering starts to their year.

But, with Lotus rolling out the new 79 for the Belgian Grand Prix, Mario Andretti took the lead again at Zolder. Depailler would go on to finish fifth in the Championship, and was tragically killed in a crash at Hockenheim two years later.

One of the most famous stories in Formula 1 was that of the 1976 season, as McLaren's James Hunt and Ferrari's Niki Lauda went head to head for the title.

Of course, Lauda missed several races due to being critically injured at the Nurburgring, allowing Hunt to catch up in the championship over the two weekends that the Austrian missed.

Lauda returned for the final three races, and was still favourite heading into the showdown in Japan. But, in treacherous conditions, Lauda's injuries meant he found it near impossible to see in the rain and he withdrew. Hunt finished third and took the championship by just a solitary point.

It was the one and only time Hunt would lead the World Championship, coming at just the exact moment to cement his status as one of the most iconic Champions. 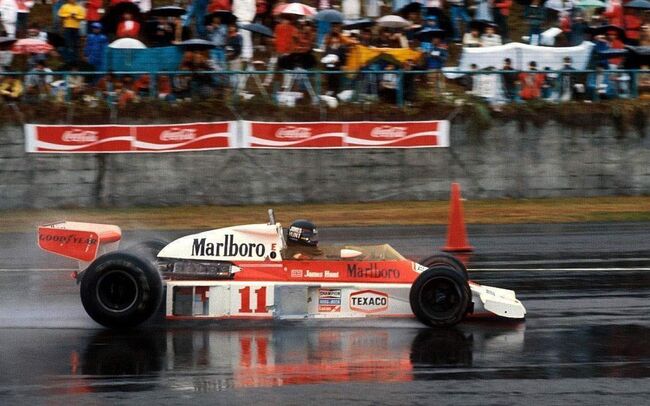 Taking the lead of the race with just a handful of laps to go, it was the first of two Formula 1 race wins for Rodriguez.

Unfortunately for him, the two wins came three years apart, meaning that his time at the top of the table in 1967 was very brief.

Eventual Champion Denny Hulme won the next race, in Monaco, with Rodriguez finishing fifth and losing the lead.

He would never lead the table again, and died in a sportscar race in 1971.

Italian racer Lorenzo Bandini, now remembered for the driving trophy awarded annually in his memory, briefly took the lead of the 1966 World Championship.

Unfortunately, there were no race wins involved for Bandini, who would wind up finishing in eighth place in the Championship, but a second and third place at the two opening races meant he took the lead ahead of Jackie Stewart.

Jack Brabham would then take the lead at the third round, in France, and would go on to win the Championship.

Bandini, tragically, would die the following year as a result of injuries he suffered in a crash at Monaco.

12 years before James Hunt would win the championship in similar fashion, compatriot John Surtees would win the World Championship for Ferrari having only taken the lead at the final round.

After a poor first half of the season, Surtees was metronomic in the second half. Wins in Germany and Italy brought him into contention, with a second place in the US setting him up for a showdown with Graham Hill.

In a final race that would send social media into uproar if it happened nowadays, Hill was taken out of contention after being hit by Surtees' Ferrari teammate Lorenzo Bandini. With Hill out of the way, Surtees needed to finish in second place, the position held by Bandini as the Ferrari came around to start the final lap.

Following frantic gesturing from the pitwall, Bandini got the message and slowed to let Surtees past to finish second and clinch the championship by just one point over the understandably miffed Hill. Imagine that nowadays!

A pair of second places to start the season was enough to vault Luigi Musso into an early lead of the World Championship.

But that was as good as it got that year for the Italian, as Stirling Moss won the next race in Netherlands to take the lead away.

Musso's life would end shortly after losing the Championship lead. Having led going into the Dutch round, where he finished seventh, he retired from the Belgian Grand Prix and was tragically killed at the French Grand Prix at Reims.