Esteban Ocon is certain that Oscar Piastri will be on the F1 grid in the future, after it was confirmed he would be Alpine's reserve driver in 2022. 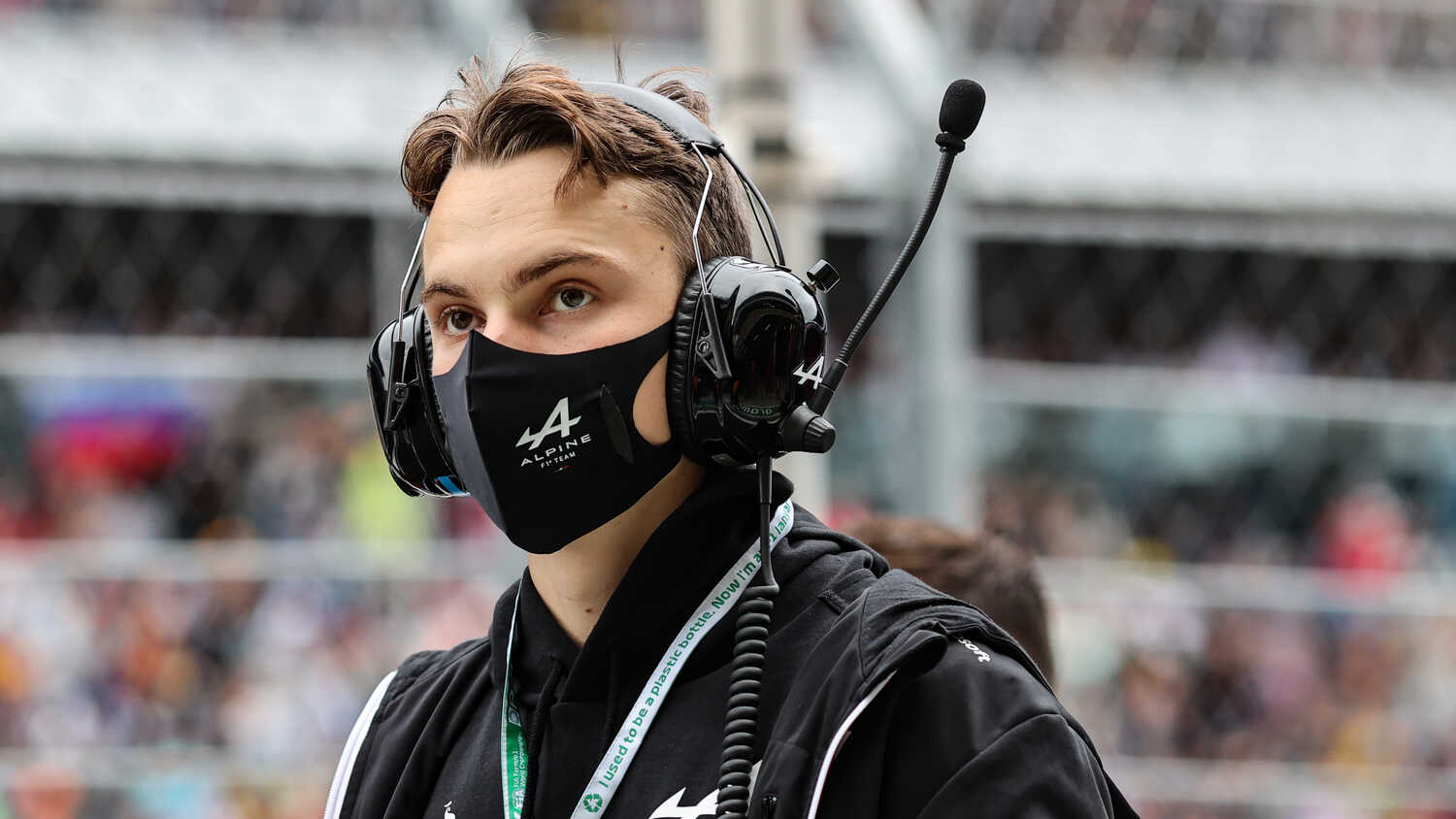 Esteban Ocon believes "it's just a matter of time" until Oscar Piastri joins the Formula 1 grid.

Piastri is leading the Formula 2 championship with two events remaining, and has been announced as Alpine's reserve driver for the 2022 F1 season.

Despite impressing in junior single-seater series, Piastri has failed to find a seat on next year's F1 grid.

Ocon empathized with Piastri, having spent the first half of 2016 as an F1 reserve driver, despite winning the F3 and GP3 titles in back-to-back years.

"[I've had] quite a few years watching from the sidelines," Ocon told media, including RacingNews365.com. "But I think it's just a matter of time that Oscar will join us on the grid.

"He's more than talented, he's won pretty much all the titles up until now. Of course, he still has F2 to go.

"Waiting is never a fantastic thing for us drivers, but the best is obviously for him to watch how everything is going.

"That's what I did on my side, just trying to gather as much information as I could and, once you get in the seat, you know how everything works from the inside. I'm sure he will probably do the same."

Piastri was a contender for the second Alfa Romeo seat, but Guanyu Zhou denied the Australian the opportunity to drive alongside Valtteri Bottas when he signed a deal with the team.

Zhou, who is second in the F2 championship, will make history by becoming the first full-time Chinese F1 driver next year.

Ocon has congratulated Zhou and expects him to get up to speed quickly.

"It's fantastic to see him getting to Formula 1," Ocon said. "I've worked with him obviously quite a bit this year, shared an FP1 with him in Austria as well.

"He was developing very fast in the F1 car. I don't think it will take him long to get up to speed, but I definitely wish him the best."