Red Bull's Adrian Newey has admitted the team will be forced to abandon their traditional high rake concept when the 2022 regulations are introduced. 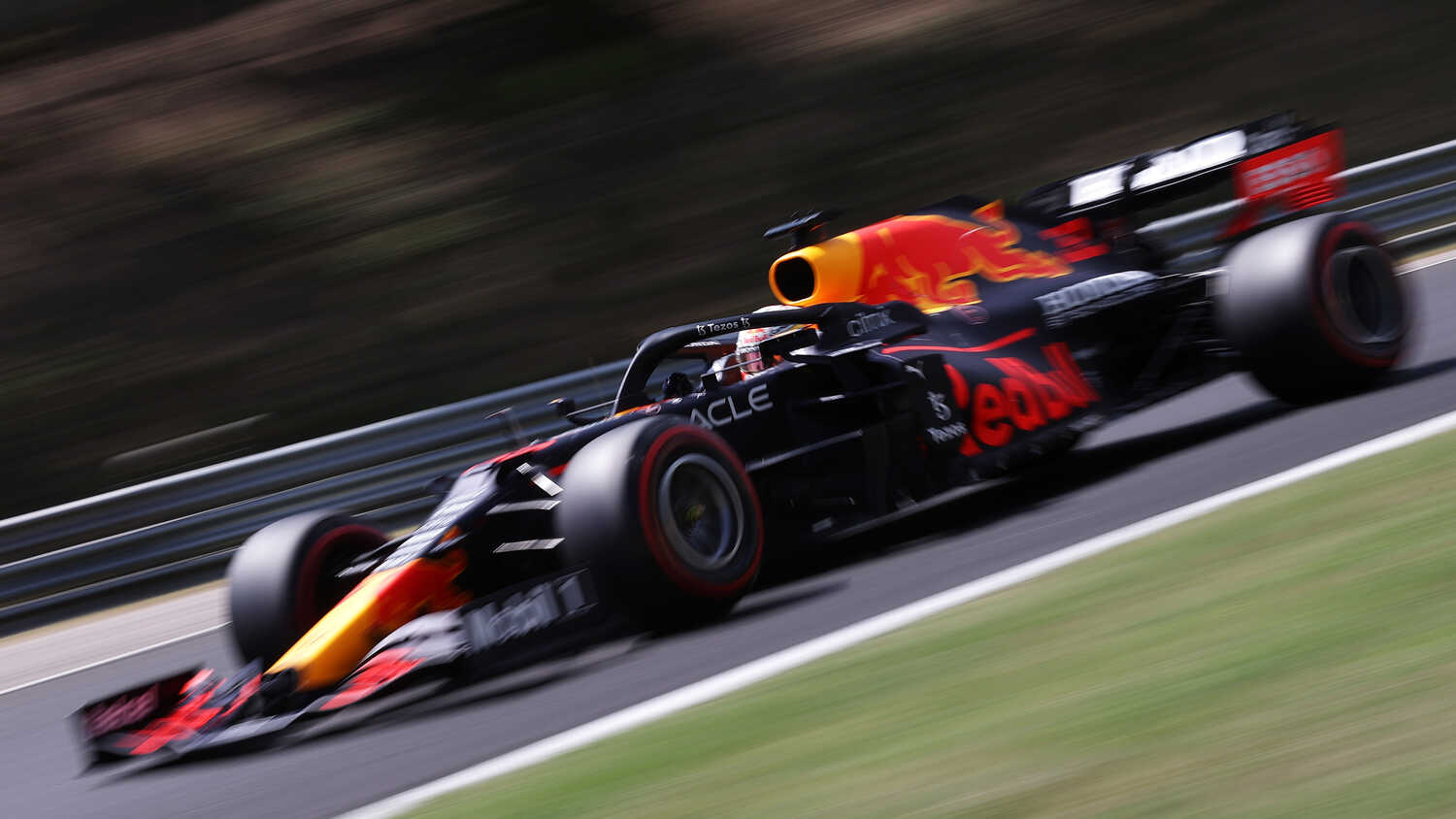 Adrian Newey, Red Bull's Chief Technical Officer, has explained that the team will be forced to abandon the high angle of attack concept that they have utilised so effectively in recent years.

Red Bull are the team most known and associated with a high rake concept car, meaning that the rear of the car is higher than the front. It's been particularly effective for Red Bull, but they will have to adjust to a change of approach when F1's all-new technical regulations are introduced next season.

"By nature, the angle of attack will be less," Newey confirmed in an interview with Germany's Auto Motor und Sport.

"We're talking about some kind of Venturi car here. And they have to drive as close as possible over the road to take advantage of the ground effect. You will certainly not see more cars that are as tall in the back as they are today."

The first physical car built to the 2022 regulations was revealed by Formula 1 at the British Grand Prix, offering a glimpse at a very different looking car that teams will introduce next year. Newey says it's a huge change, the biggest seen in the sport in almost 40 years.

"For me, it's the biggest rule change since the Venturi cars were banned and the flat floor was introduced in 1983," Newey explained.

"The impact is huge. Every aspect of the car changes with the exception of the drive unit. That's not to say that everything we've learned over the past few years or this season is irrelevant, but it's a whole new world."

He warned that the field spread will likely be greater as a result of the rules change, as some teams figure out the rules faster than others.

"After the field has grown closer and closer together in recent years, I see a high probability that we will see greater gaps again next year," he said.

"Some people will interpret the rules better than others. We'll have to give this formula a bit of time to really judge it. But while no rule change has been prepared so well, I'm not sure that it will achieve the goals that have been set."