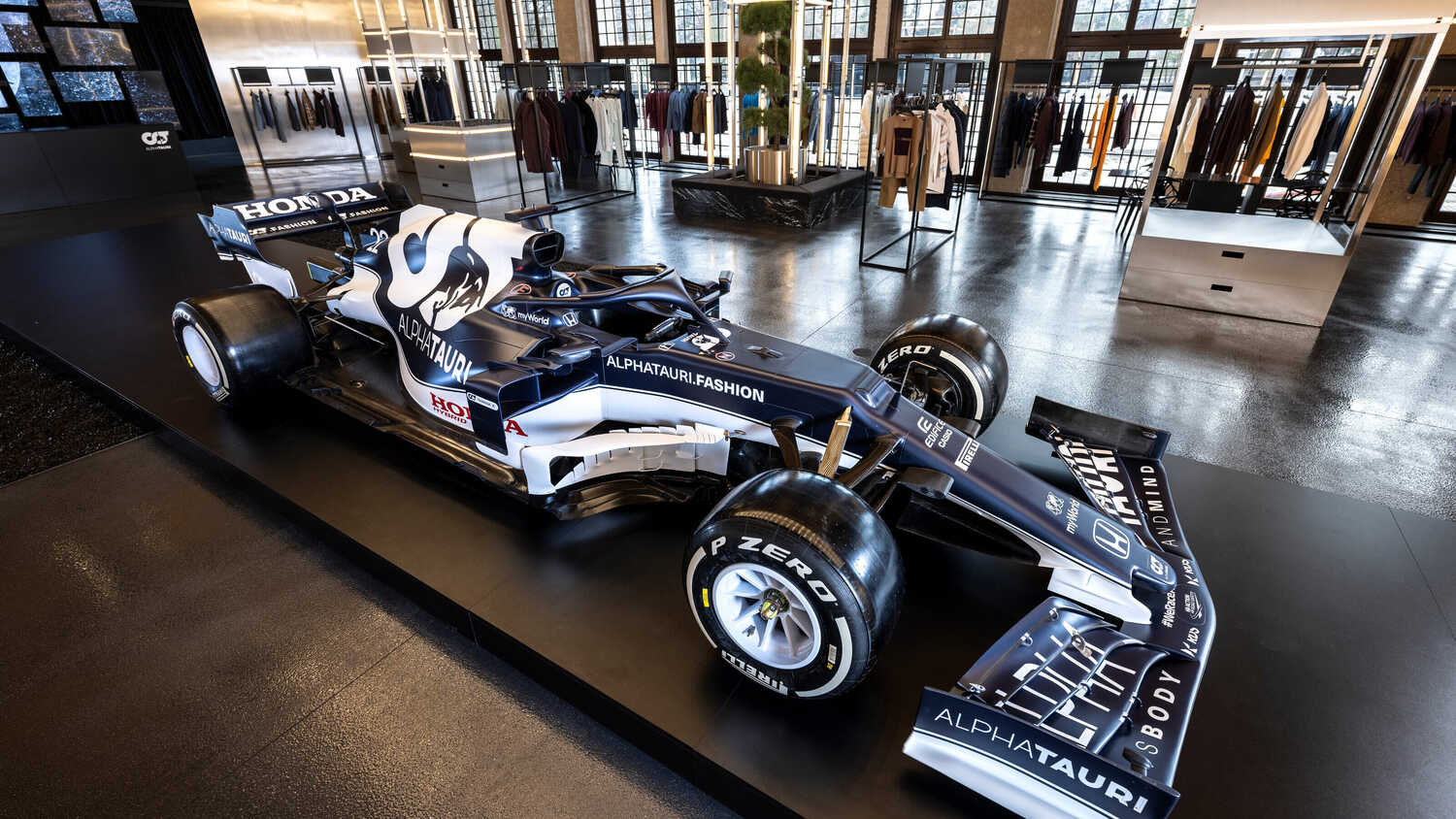 AlphaTauri have officially transitioned from using their old wind tunnel facility, which was capable of testing only a 50% model, to Red Bull's larger facility which enables both teams to test the more accurate 60% models.

The move was facilitated by the introduction of the Aerodynamic Testing Restrictions, which limits teams to a certain amount of wind tunnel time. The decision is the latest development between the two Red Bull-backed teams.

"However, it was important to make the jump to a 60% model and the team working out of Bicester have managed this transition very well, so far limiting any disruption as much as possible."

While the 2021 car will largely be a carryover from 2020, the Italian team was allowed to use two tokens, also part of the new system, to make modifications to their car. The team chose to focus on the front end of the AT02.

"We’ve elected to use our two tokens for a new nose and also redesigned the outboard front suspension, as a result of this we have elected to update some Red Bull Technology supplied steering components to 2020 specification, as permitted by the Technical Regulations," Egginton explained. 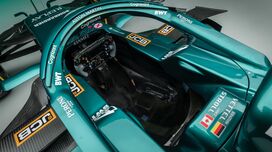 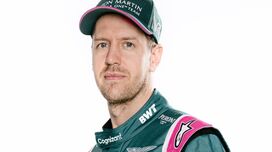