Montoya: FIA crazy for penalising moves around the outside

It's safe to say the former McLaren driver wasn't a fan of the penalties that were handed out during last weekend's Austrian Grand Prix. The Colombian is worried about how such punishments could impact the drivers long-term. 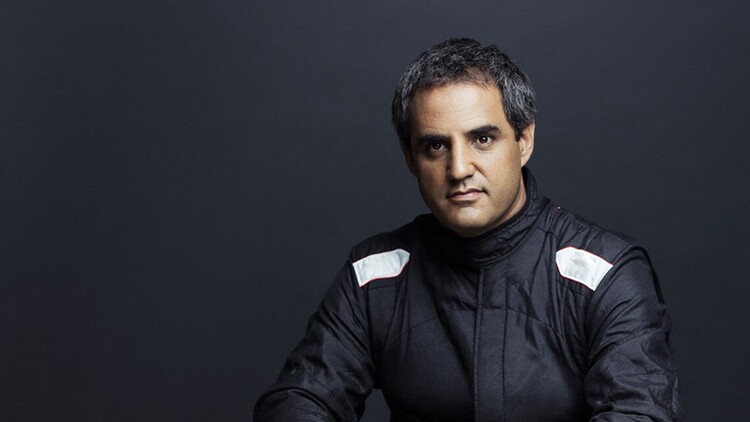 Former McLaren and Williams F1 driver Juan Pablo Montoya has blasted the FIA for its liberal use of penalties last weekend during the 2021 Austrian Grand Prix.

The likes of Lando Norris, Charles Leclerc and Sergio Perez were all handed time penalties for seemingly pushing other drivers off the track while defending the inside line. However, as the Columbian points out, harsh punishments for aggressive - yet fair - racing go against the gentleman's code of motorsport.

“What happened in the race, in my opinion… I mean, why is it a penalty, because there’s gravel? If there’s a run-off, is it not a penalty?" Montoya told Motorsport TV after Sunday’s controversial race.

“If somebody drives somebody over a banana and off the race track, why is there not a penalty and why in Turn 4 is there a penalty? Because it was gravel? Anybody that you are side by side with and pushes you off the track should get a penalty?

“I don’t know. I think it’s crazy. In my opinion, if I was the deciding person, I would say that if you were on the outside, you have no business being on the outside, and that’s been taught from the karting days.

As the former Indy 500 winner points out, the FIA's Formula 1 policy contradicts what drivers are taught to do in karting and junior formulas - which leads to inconsistencies all around.

“Unless they change the mentality on the karting and the small formulas, how they do things, it’s very difficult. All these kids grew up [being told] that if somebody tries to pass you around the outside, you drive them off the fricking race track! So what do you expect? Why do you get mad if you go around the outside?" Montoya added.

“The best example is Sergio. Sergio got dropped to the grass because he was on the outside, and then things inverted, and he was the guy on the inside, and he dropped the guy to the outside.”