Many key figures in Formula 1 - including new CEO Stefano Domenicali - were a key part of Michael Schumacher’s career. Now the German’s son Mick will work with them as an F1 driver himself, and he spoke glowingly about their positive influence. 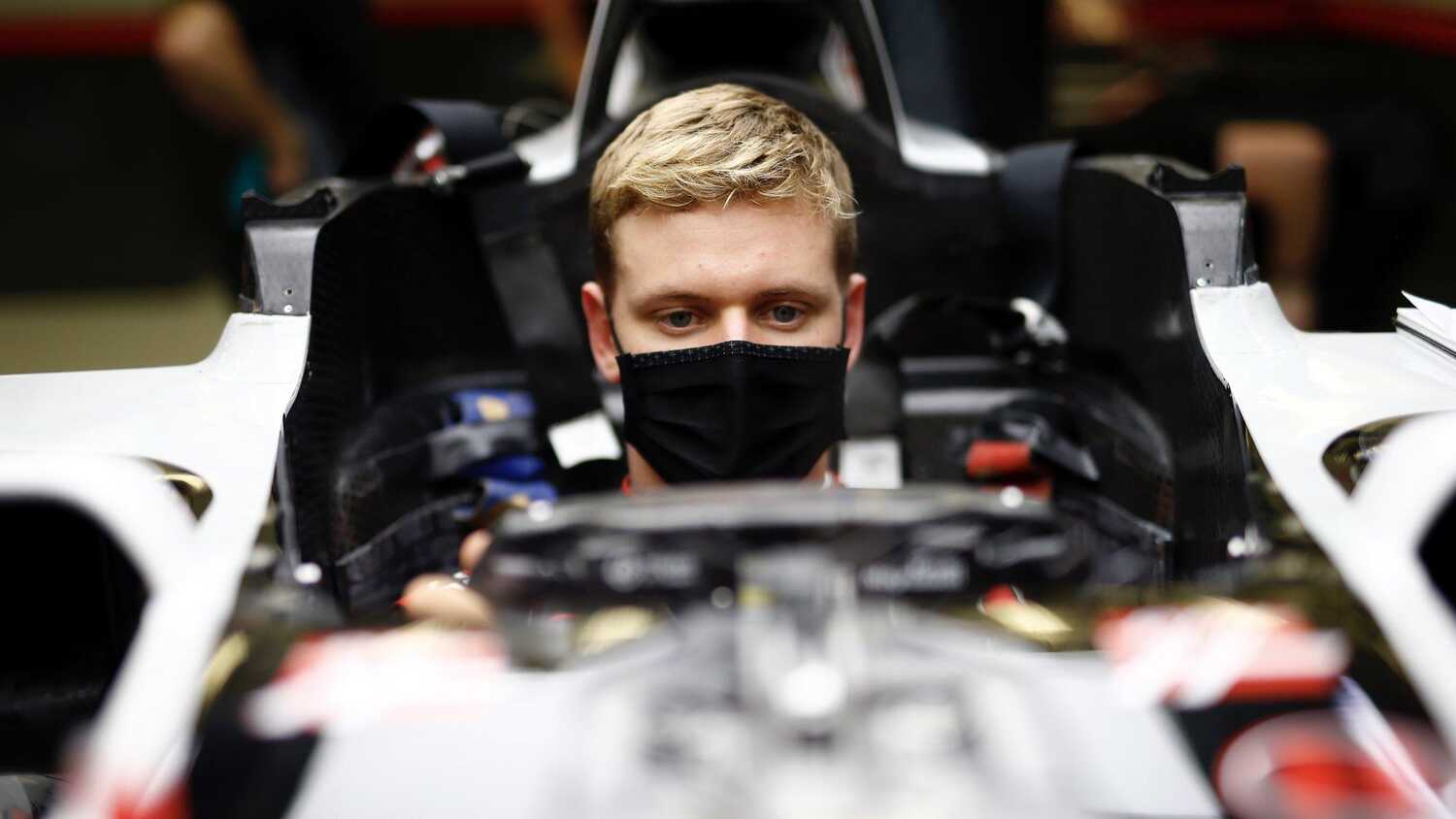 Mick Schumacher is set to work alongside several key F1 figures who were a part of his father Michael’s career, and he highlighted how they are helping him to understand the sport.

Formula 1 managing director Ross Brawn, new CEO Stefano Domenicali and FIA president Jean Todt all played a significant role at Ferrari during Michael Schumacher’s championship-winning years and all three have also supported and advised Mick ahead of his debut with the Haas team in 2021. The younger Schumacher has admitted that he is grateful for their insight.

“Obviously, all three have been a great part of my dad’s career, and also have been of mine,” Schumacher told Motorsport Magazine. “It’s great to see them all succeed so well in the sport and also do well aside from being team bosses or involved in teams.

“It helps me to be able to also understand the sport in a different way, and to see it through their eyes, through their experiences, which can only help me in the future.”

Schumacher is aware of the vast amount of work the likes of Todt put in to achieve such success with his dad at Ferrari, and thinks that they will continue to be a source of support for him going forwards.

“I guess what I meant by that was really just saying that I see how much obviously they had to put in the effort, how much work they put in with my dad to try and win these championships and consecutive championships,” the 2020 Formula 2 champion explained.