Mercedes explain why Lewis Hamilton was so exhausted in Hungary

Mercedes' Mike Elliott has explained why Lewis Hamilton appeared to be so fatigued by the end of the race at the Hungaroring. 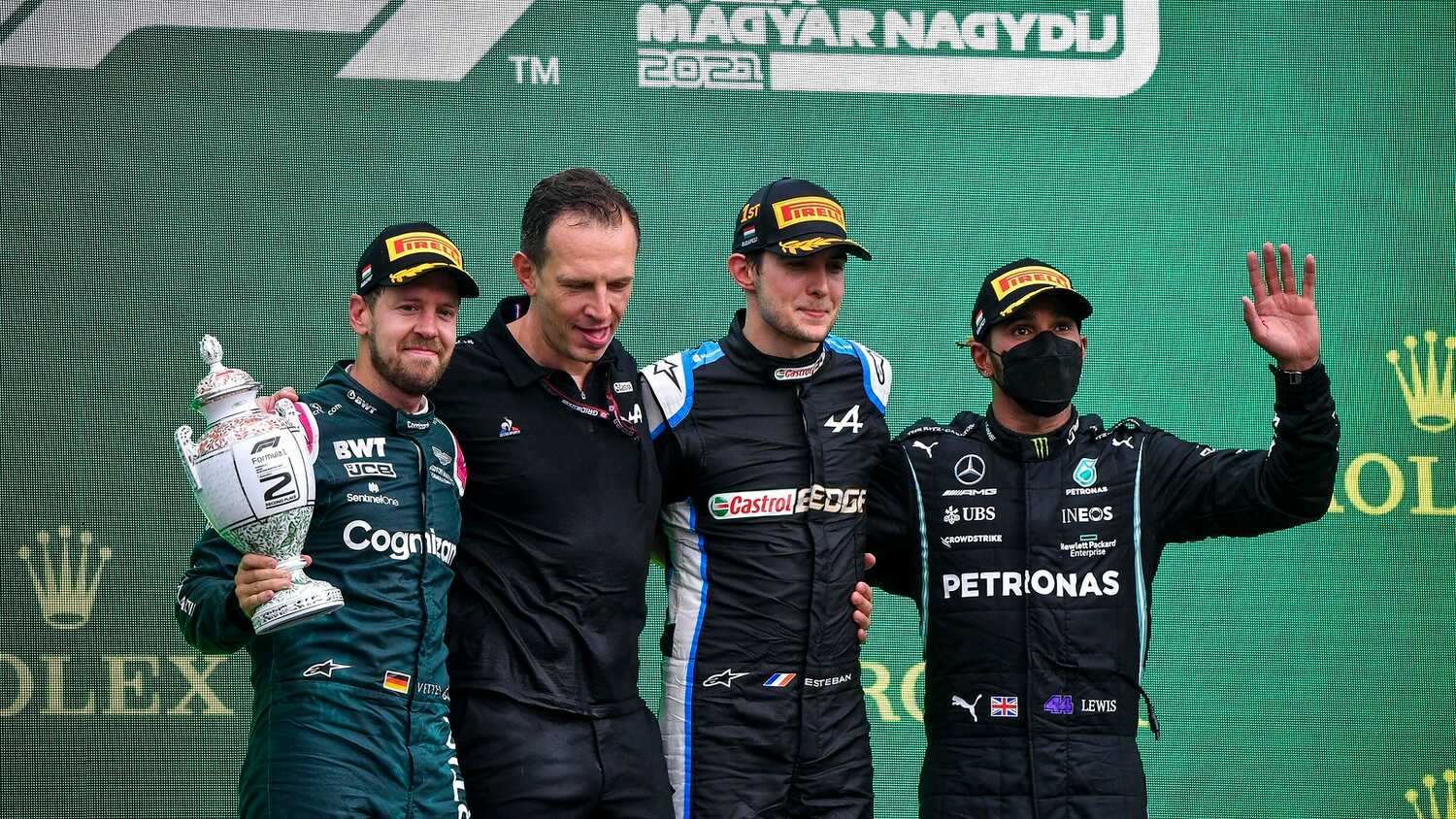 Mercedes' Technical Director Mike Elliott has explained that the race in Hungary sapped a lot of Lewis Hamilton's energy, contributing to why the reigning Champion had to visit the team's doctors after the race.

Having come home in third place, Hamilton was visibly exhausted on the podium and had to delay his media commitments due to visiting the doctors for checks. Having recovered quickly, Hamilton issued a message to fans earlier this week, and Elliott explained that the heat in Hungary, added to the intensity of the race, simply had sapped Hamilton's energy away.

"I guess you saw him on the podium struggling. I saw him about an hour after that and he was definitely a chunk better and I know he has recovered since then," Elliott explained in the team's post-Hungary debrief.

"I think if you have never been near these cars, it is really difficult to understand the environment the drivers are in. The air that is going by the car, actually because the car is so close to the ground, it is actually closer to the ground temperature than it is to the air temperature.

"So, during that race I suspect that was sort of 40, 50 degree air, it was humid, the drivers are also sitting in an environment where there are electrical boxes around him, hydraulics with power steering, a hot environment and that was one tough race. Lewis was really pushing on that two stop, some of the overtakes he was doing were absolutely brilliant. That takes a lot of energy out of you in that really hot environment."

With Hamilton admitting that he felt that lingering effects of COVID-19, which he battled last November as he was forced to miss the Sakhir Grand Prix, were playing a part in his health this season.

Elliott explained that the team are hopeful Hamilton will be able to rest properly during the summer break and be recovered for the tough second half of the season.

"The average person like you and me, we wouldn’t survive five minutes in there, let alone a whole race," he said.

"So, it was unsurprising that Lewis was tired at the end of that, but as he said to the media I think he also wonders whether that is some of the feeling of having had COVID. So, hopefully he will make a good recovery. He is now going to have a break over the shutdown and I am sure he will come back really strong for the second half of the season.”