Media surprised by Verstappen verdict: Drivers can now push each other off track

Max Verstappen escaped without a penalty for his clash with Lewis Hamilton in Brazil, and there are fears in the media about the future standards of racing. 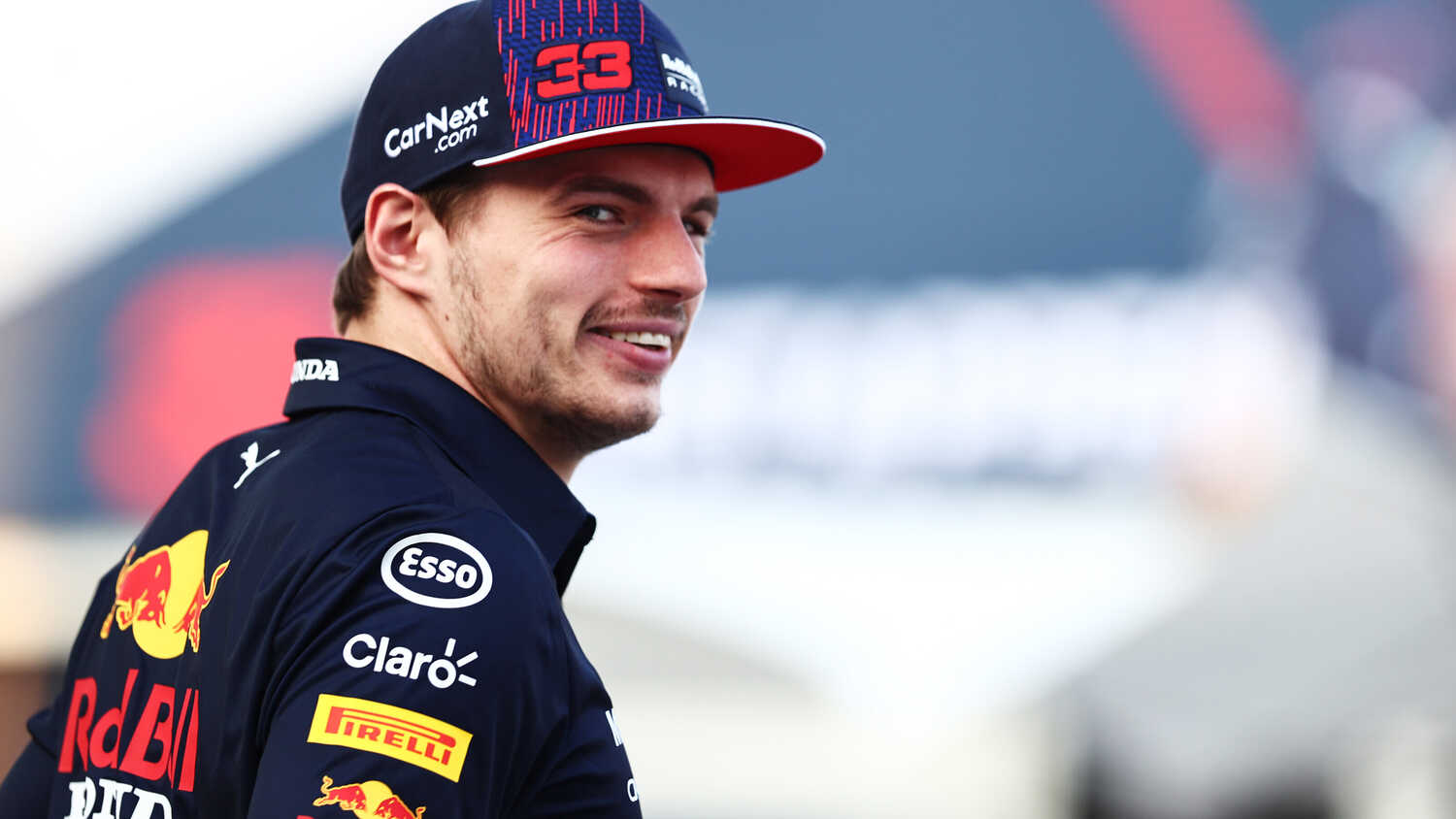 Ferrari might not be involved in the 2021 title fight, but Italian media outlets have had plenty to say about the rivalry between Red Bull and Mercedes, which came to a head once more when Max Verstappen and Lewis Hamilton clashed in Brazil.

Verstappen went unpunished during the race, only for Mercedes to seek a review when additional onboard footage emerged from the Dutchman's car, with a hearing held ahead of this weekend's Qatar Grand Prix.

"An important change to the rules"

Reacting to Friday's verdict, the Corriere dello Sport began: "It is now permissible to push other drivers off the track.

"Having the right to space has disappeared following the FIA's ruling on Mercedes' appeal. Drivers are now allowed to go wide and push other drivers off the track, as Verstappen did to Hamilton at the Brazilian GP.

"From now on it is the case that when someone tries to overtake you from the outside, you can always push him off the track.

"It's an important change in the regulations with three races to go in this championship."

Verstappen leads Hamilton by 14 points in the championship standings, with Corriere dello Sport also pondering how the stewards' decision could impact the title battle.

"For Hamilton, it is now especially important to watch where and how he would like to pass Verstappen, knowing that, with a 14-point lead, Verstappen has nothing to lose," their summary continued.

"The same goes for Hamilton when he has to defend himself, as Verstappen will not leave any space in that case either. When Verstappen tries to pass Hamilton on the outside, he would certainly not go wide to avoid an incident."

Meanwhile, the Gazzetta dello Sport highlighted the off-track squabbling between the two teams, with Red Bull threatening to lodge a protest over Mercedes' rear wing.

"The world title fight is being fought off the track," their report reads.

"On Friday, it was initially about the incident between Verstappen and Hamilton, only to move on to the Mercedes rear wing after the verdict on that.

"In the incident between Verstappen and Hamilton, the race stewards saw nothing new on the 360° onboard camera of Verstappen. They concluded that both drivers went wide and, with that, Mercedes' protest was dismissed.

"It was mainly Verstappen's cleverness and cunning that caused the protest to be dismissed."