McLaren chief: F1 should be going down Formula E's path 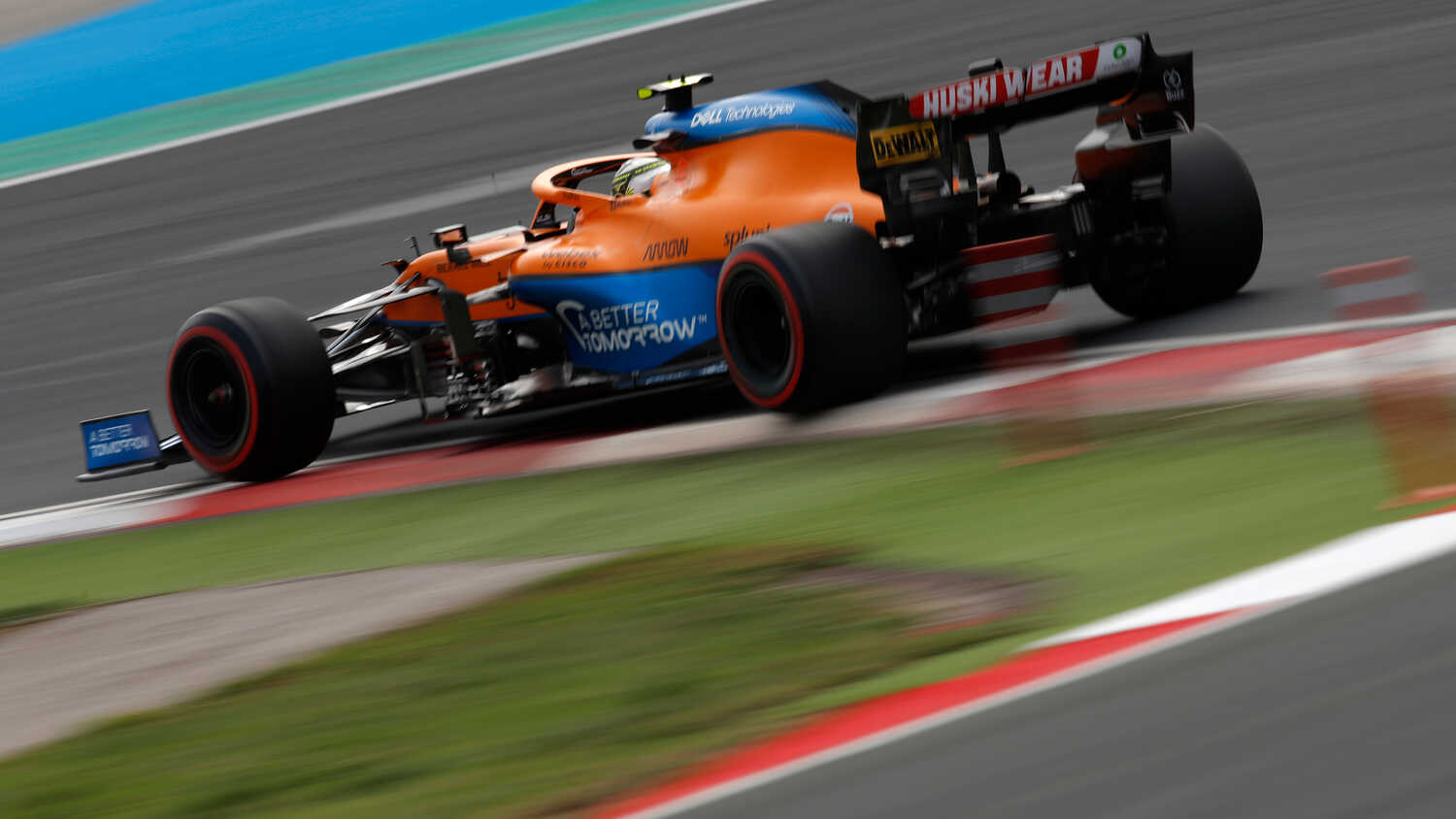 One of McLaren Applied Technologies' chief engineers has voiced his support that Formula 1 will slowly increase its dependency on electrification in the future, but warned against doing so on the electrical side of the engines too quickly.

Formula 1 is currently trying to finalise the engine regulations for 2026, with a recent meeting of the World Motor Sport Council confirming the four main objectives are to retain the 1.6-litre V6 turbos, remove the MGU-H, introduce a cost cap and increase the electrical power output to 350kW.

This new electrical power output is some 100kW more than the current generation of Formula E cars generate.

Richard Saxby of McLaren Applied Technologies explained that it's important Formula 1 goes for a balance of around 50/50 between electrical output and the output of the Internal Combustion Engine [ICE].

"It should be the direction Formula 1 is going," he explained in an interview with Craig Scarborough on Peter Windsor's YouTube channel.

"So there's always this 50/50 balance there and I think that Formula 1 would be good to have a 50/50 balance initially, and not jump straight into electrification.

"I think we've got a certain fan base out there [who] like the noise and like the drama of Formula 1, and ICEs can provide that. They can also provide the efficiency too. Efficiency is currently running about 50 percent, but that all depends on how you manage your parameters. I think 50/50 is not too far away."

The push towards electrification requires a huge amount of research and development, considering that Formula E, at the current cutting edge of battery technology, is not capable of achieving the same power outputs or speeds as F1's hybrids.

But in order to start generating the 350kW the new regulations are targeting, Saxby spoke of the challenge of fitting generators onto the front end of the cars to harness electrical energy.

"I think [the] packaging challenge would be the biggest issue that you've got there, as well as safety. You're starting to encroach into certain zones that require you to be safety prevalent, and there's a lot of discussion needed around packaging," he explained.

"I think the front end of the cars will change, so there'll be an aerodynamic change that also needs to be cooled somehow, and the car's weight would most likely increase too.

"There's a lot of engineering challenges, but I don't think they wouldn't be overcome by Formula 1 teams. I think most would accept the challenge and produce something pretty special."

McLaren Applied Technologies is no longer part of the McLaren Group, having been sold off during the middle of 2021. Now owned by investment company Greybull Capital, they are expected to change their name. With former F1 boss Nick Fry Chairman of the company, they continue to develop and manufacture components for electrification and telemetry.