Masi believes Spa-Francorchamps is safe despite calls for changes 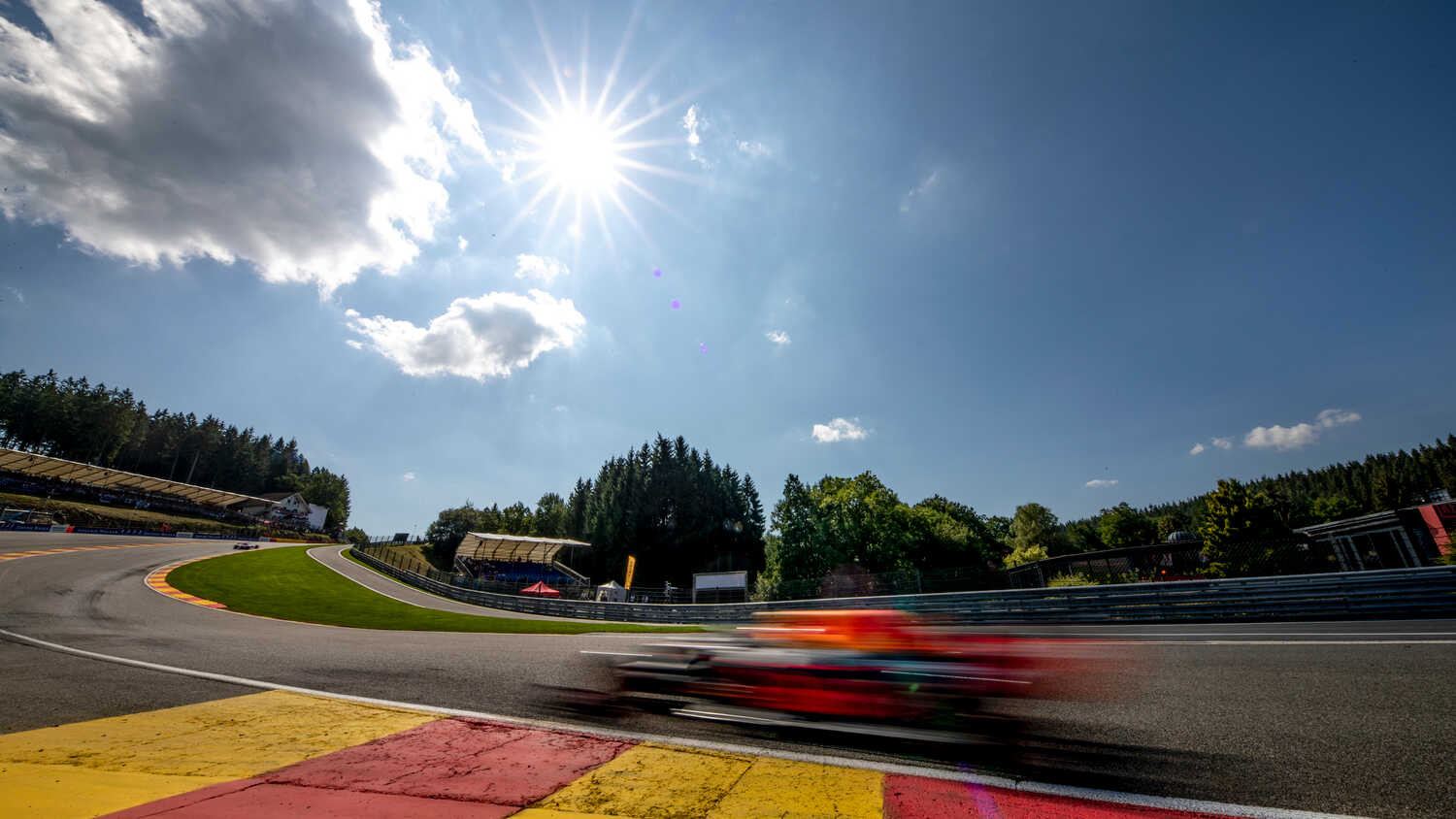 Williams F1 reserve driver Jack Aitken, as well as Ferrari-backed Davide Rigon, both required hospitalisation after a multi-car crash at Radillion early in the endurance race, in scenes that bore frightening similarities to those seen in the Formula 2 race at the same corner in 2019 when Anthoine Hubert lost his life.

Aitken suffered a fractured collarbone and other relatively minor injuries in the crash. In the aftermath, Callum Ilott tweeted to say that he believes changes are required to be made at Radillion in the name of safety.

Juan Manuel Correa, who suffered serious injuries and whose car collided with Hubert's in 2019, also released a statement on Wednesday in which he outlined his concerns about the corner and safety levels at Spa-Francorchamps.

Last year, Spa officials confirmed an extensive upgrade plan has been put in place which will see extended run-off areas at several parts of the track, including Radillion. But these works are yet to begin, with Formula 1 returning to Spa later this month to an unchanged layout.

Despite this, Masi believes that Spa remains fully safe for the drivers.

"There's been some works that have been undertaken at Spa in a number of areas," he said.

"But the Spa circuit holds a current Grade 1 (the level required by the FIA for Formula 1 races). There were a few changes that, you know, improvements that are made year on year.

"But I think the way that it is, it's safe from an FIA perspective.

"None of us like to see big incidents on display, but the drivers are relatively okay. And I've seen a couple of the media reports, and so forth, today that they're good and healthy, which is the important part.

"They've got a recovery ahead of them, but that's the overall aspect there."