Marko: We should drive on racetracks with gravel and grass

Red Bull advisor Dr.Helmut Marko thinks Formula 1 should visit tracks that have gravel and grass in order to avoid track limit controversies like the ones that have plagued this season. 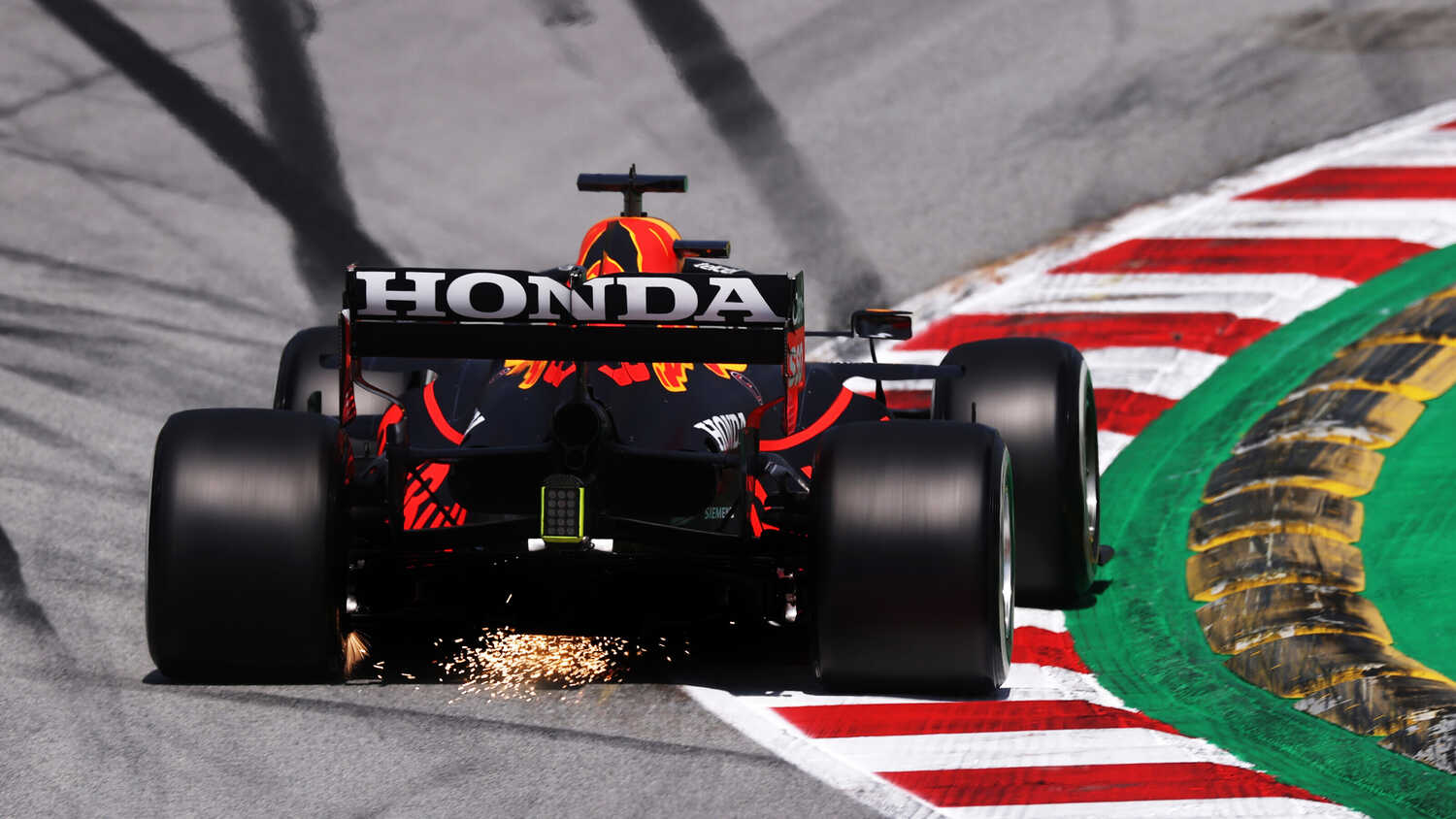 Austrian F1 advisor Helmut Marko believes F1 tracks should do away with run-offs and feature gravel and grass on the exit of corners to avoid issues regarding track limits.

With the 2021 Formula 1 season being dominated by issues surrounding track limits, especially with regard to the Red Bull Racing team, Marko thinks the sport needs to do away with run-off areas.

"We should drive on racetracks with gravel and grass, because you will be punished if you drive off the track," Marko told Motorsport-Magazin.

"Now we come to something really serious: You have to stop with these regulations regarding the white lines. Once you can drive over it, once not, it's like an invitation for the drivers."

Marko though is aware that it is a combination of factors that contribute to the exitence of the run-areas with the rule book also partly to blame.

"It's a combination of safety thinking and other requirements, for example MotoGP. The run-off zone of the Parabolica has also been paved," Marko explained.

"You could actually put a gravel bed down there, where the driver then slowly has to work his way out again. I don't know how it came about. At some point it was said to increase security. That is a very terrible subject."

The Austrian though believes a compromise can be found, one that was implemented to great effective in Barcelona.

"We have now also found a solution," Marko stated.

"We had the sausage curbs there (Barcelona), they caused millions in damage. Now, together with the FIA, we have found a solution that is compatible for MotoGP and also for cars. Nothing will be ruined for you, but you will still be punished if you drive over it."