Marko reveals why he believes Mercedes might have reliability concerns

Red Bull's Helmut Marko has a theory on why he believes Mercedes may be experiencing reliability concerns with their power units this year. 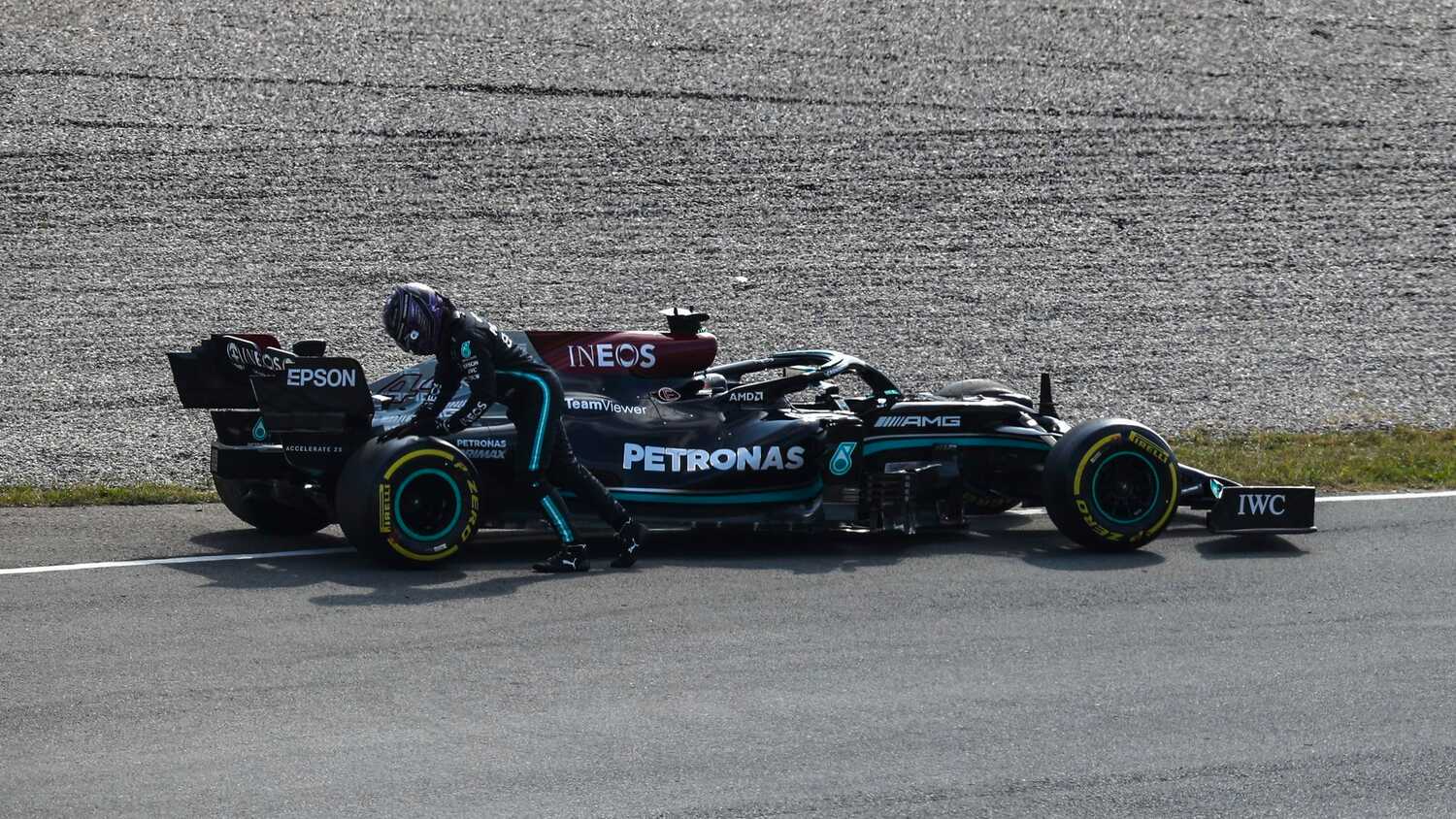 Red Bull's Helmut Marko has theorised that the championship fight and pressure from Red Bull is giving Mercedes a reliability headache with their power units.

With the two teams nip and tuck in the championship, it's ostensibly Red Bull in the advantageous position heading into the final seven races. This is because the team took an engine grid penalty in Russia, introducing a fourth power unit to their pool, while still managing to salvage a second-place finish with Max Verstappen.

It's looking increasingly likely that Mercedes will also have to fit Lewis Hamilton's car out with a fourth power unit, and this would trigger a back-of-the-grid start for the reigning World Champion. This is despite Hamilton, unlike Verstappen, running according to schedule with his power units.

Three power units are permitted for each driver for a season. Verstappen lost one of his units very early in its life cycle, as a result of damage picked up in the Silverstone collision with Hamilton. The Mercedes man, by contrast, lost one engine with a failure during a practice session for the Dutch Grand Prix (pictured above), and only has two reasonably high mileage engines in his pool with seven races still to go.

Added to their concerns are the engine issues on the other Mercedes. A fresh engine fitted to Valtteri Bottas' car in Monza was immediately removed in Russia, and sent back to Brixworth following an issue being identified. This meant a fifth engine, and another penalty, for Bottas in Russia.

"Mercedes used to have an easy time of it," Marko told Auto Motor und Sport.

"They used the power for the first few laps and then ran the engines in 'cruising' gear. That's no longer possible. Now they often have to drive in a higher mode. And that's where the problems come in."

As well as the long calendar, there's also been the arrival of Sprint Qualifying races, which have added to the demands on each power unit.

Obviously, the specifics of the problems faced by Mercedes have been kept quiet, although team boss Toto Wolff is quoted by AMuS as saying the issues are varied in nature.

Earlier this week, Mercedes didn't rule out the possibility of Hamilton taking a grid penalty and fresh engine this weekend in Turkey, although AMuS have quoted a Mercedes engineer as saying that it's not likely this weekend.

"It probably won't happen in Turkey, unless Lewis has a problem there," said the source.

"We expect a close race against Red Bull. But then it has to be done. You're trying to put it on a track where you are either particularly strong or weak. Or when it rains.

"Mexico will be a Red Bull circuit because of the altitude. Interlagos maybe, too."