Hamilton: When I came into F1 I was still a boy 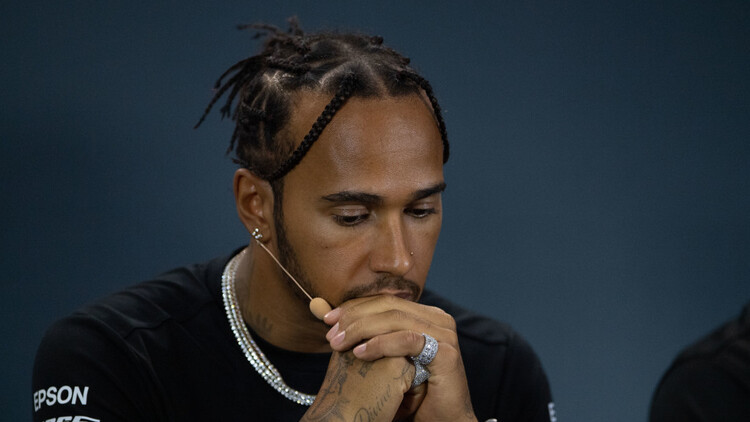 Lewis Hamilton discusses how his approach to life has drastically changed from when he first entered the sport.

Joining the F1 paddock in 2007 as a 22-year-old, Hamilton has since gone on to cement himself as one of the sport's greatest drivers, winning seven world championships. He has also changed a great deal personally, something he believes has helped him achieve what he has achieved today.

"I have grown a lot as a person, not changed but more evaluated in a positive way I think," Hamilton told SportWeek.

"Over the years I have gained more knowledge, more responsibility and a better idea of what I can do for others.

"At that time, I was only focused on winning championships. So from the beginning to now, I've been on a journey, so now I understand better why I'm here."

Hamilton also describes how he played dual roles in 2020, playing the part of a racing driver and social activist.

"Take the 2020 championship. I gave everything to be a champion and at the same time I did everything I could in the fight against racism," he stated.

"I drew attention to those issues and the eyes of the crowd gave me extra strength when I was racing on the track.

"It's not just about winning, but also about bringing something bigger. This year I also learned a lot about myself."