Leclerc shaken up by Sainz

Carlos Sainz is already making waves at his new team. Testing Ferrari's 2018 challenger for a day and a half at Ferrari's Fiorano circuit, the Spaniard has piqued the curiosity of his teammate Charles Leclerc. 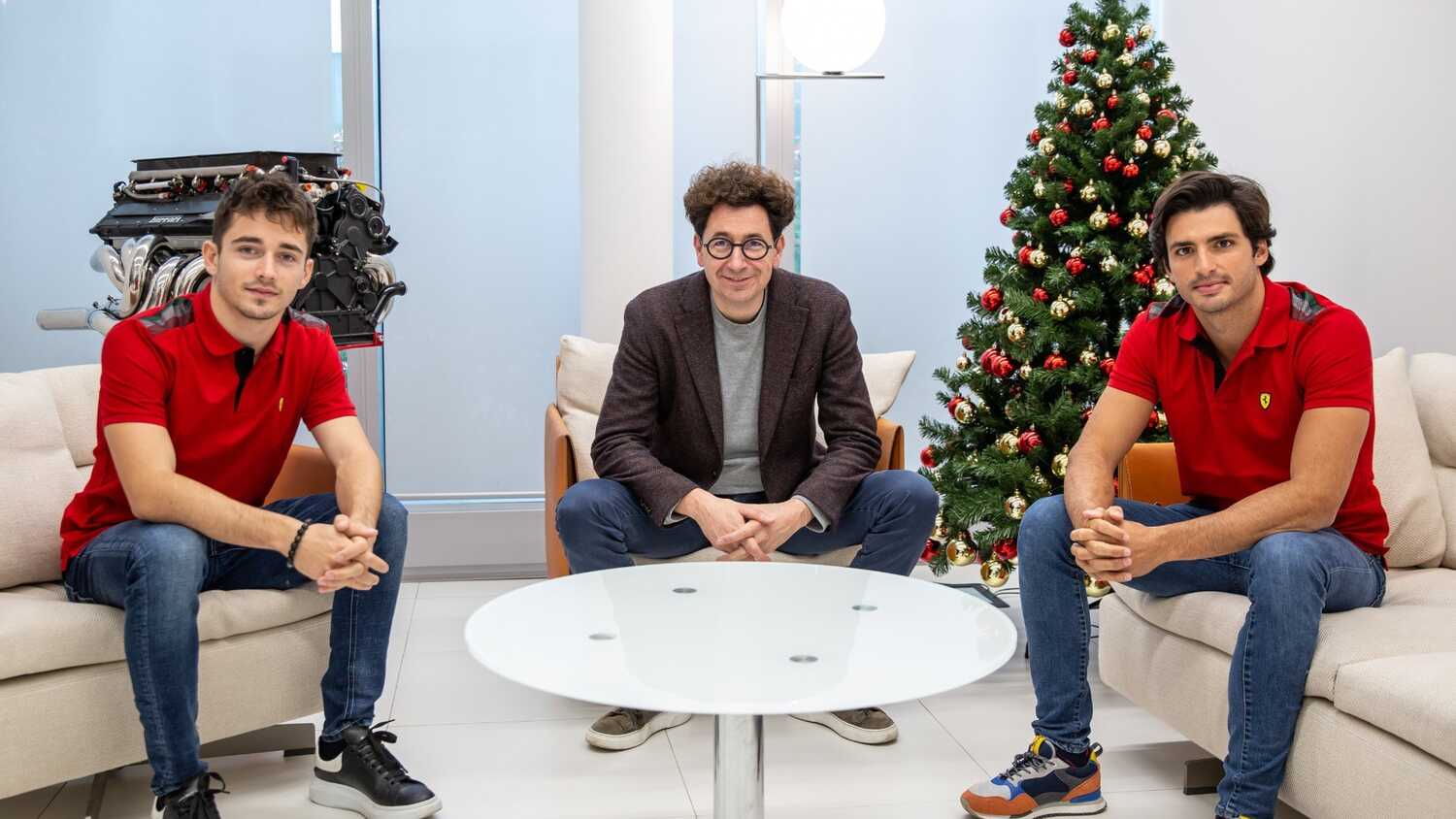 Despite not driving Ferrari's 2021 car, Carlos Sainz has already begun to impress his engineers at Ferrari. The Spaniard spent a day and a half testing Ferrari's SF71H at the Fiorano circuit at the end of January and his feedback and eye for detail caught the eye of his teammate, Charles Leclerc.

The initial impression between the two drivers is excellent, Sainz is already making an impact on the team and the Spaniard comes across as someone who knows how to race and is down to earth.

He made an immediate impression, even on Leclerc, who attended Sainz's engineering meeting to observe him closely and is already starting to copy small aspects of his behaviour, according to Italian publication Corriere dello Sport who were covering the test offered some insight into the situation.

The media outlet also states that the Ferrari mechanics were most impressed by Sainz's attention to minute details.

They said the level of detail that Sainz goes into was unexpected for them. Also hinted was the fact that Leclerc immediately understood that Sainz will leave nothing to chance in the battle with him

The team now seems to have two drivers who work well together and the hope is that they can take the car to the next level. Combined with a stronger engine, Ferrari are hoping to close the gap to Red Bull.