With Jean Todt's tenure as FIA President coming to a close later this year, two initial candidates have stepped forward to put their hat in the ring to succeed him. 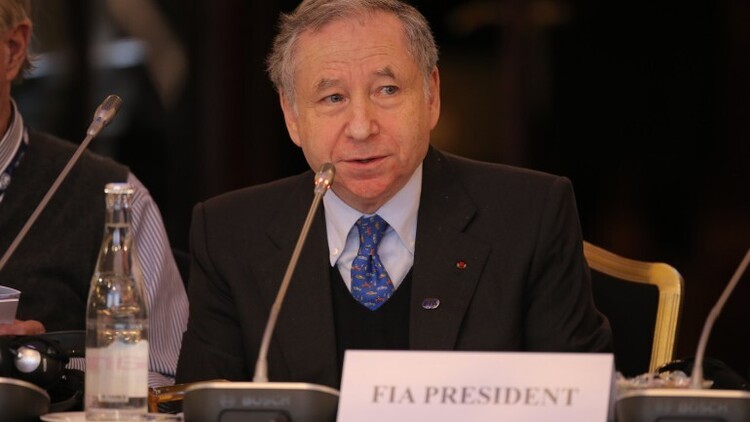 Jean Todt is nearing the end of his tenure after 12 successive years in charge of the motoring body, having been initially elected in 2009 before two further four year terms in 2013 and 2017.

FIA statutes, introduced by Todt himself, don't allow for more than three terms, or for a candidate to be aged 75 or over on the day of the vote. With Todt turning 75 in February, he is no longer eligible to participate for the Presidency. 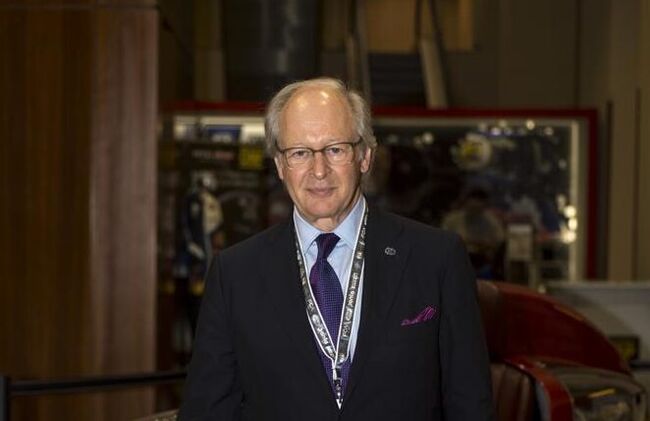 Stoker is currently the FIA's Deputy President for Sport, and has worked closely with Todt to chair the World Motor Sport Council. He has also been heavily involved in the modernisation of the FIA's statutes and the International Sporting Code.

Stoker, together with his team of Brian Gibbons and Thierry Willemarck, have confirmed their candidacy.

"We intend in due time to stand as a team for election, under my leadership as Presidential candidate," Stoker wrote in a letter to member clubs of the FIA.

"We firmly believe that the next four years will be critical to all of us and that this is the time for stability and experience that builds on past success, not the uncertainty that change may bring.

"I believe I have the knowledge, passion and clear purpose to work with our Members both in Sport and Mobility to protect and further develop our Clubs and our Federation.

"Brian Gibbons, our Senate President, and Thierry Willemarck, our Deputy President for Mobility, intend in due time to put their names forward as part of my leadership team. They have vast experience and knowledge of our Clubs and the many challenges you face. Together we will offer experienced leadership you know, and you can trust."

Ben Sulayem considered running as a candidate against Todt in 2013, but withdrew from the Presidential campaign.

He became FIA Vice-President for Mobility and Sport in 2008, and has put his hat in the ring by running a campaign branded as 'FIA for Members'.

"I want to give much back to the FIA and its amazing community, and I hope my experience in both mobility and sport as a vice president, competitor, but also a businessman and car enthusiast can add value," Ben Sulayem said in a statement on his website.

"I am proud to lead such an experienced and passionate team that is focused on delivering what the members want and need."

Further candidates are expected to come forward, with one possibility being Prodrive and Motorsport UK chair David Richards, with the election taking place before the FIA General Assembly in Paris in December.

Whomever is elected will be responsible for leading global motorsport series, like Formula 1, World Rallycross, World Endurance, Formula E and the World Rally Championship, with motorsport in general looking to become more sustainable and diverse in the coming years.

Much is being made of the push towards electrification and more environmentally friendly fuel sources, while safety matters also come under the remit of the Presidency.

It was Jean Todt who pushed forward the controversial, at the time, Halo safety system that has already saved several drivers from injury or worse. It took a forceful, determined push from a President facing backlash from the teams, drivers and the public.

If nothing else, the lives it has saved in the few short years since its introduction will add towards Todt's legacy as FIA President.