How to win the Formula 1 Monaco Grand Prix

Lewis Hamilton and Max Verstappen are set to battle it out for victory at this weekend's Monaco GP. RacingNews365.com explains the best way to win at Monaco and why the drivers have to rely on some different tactics. 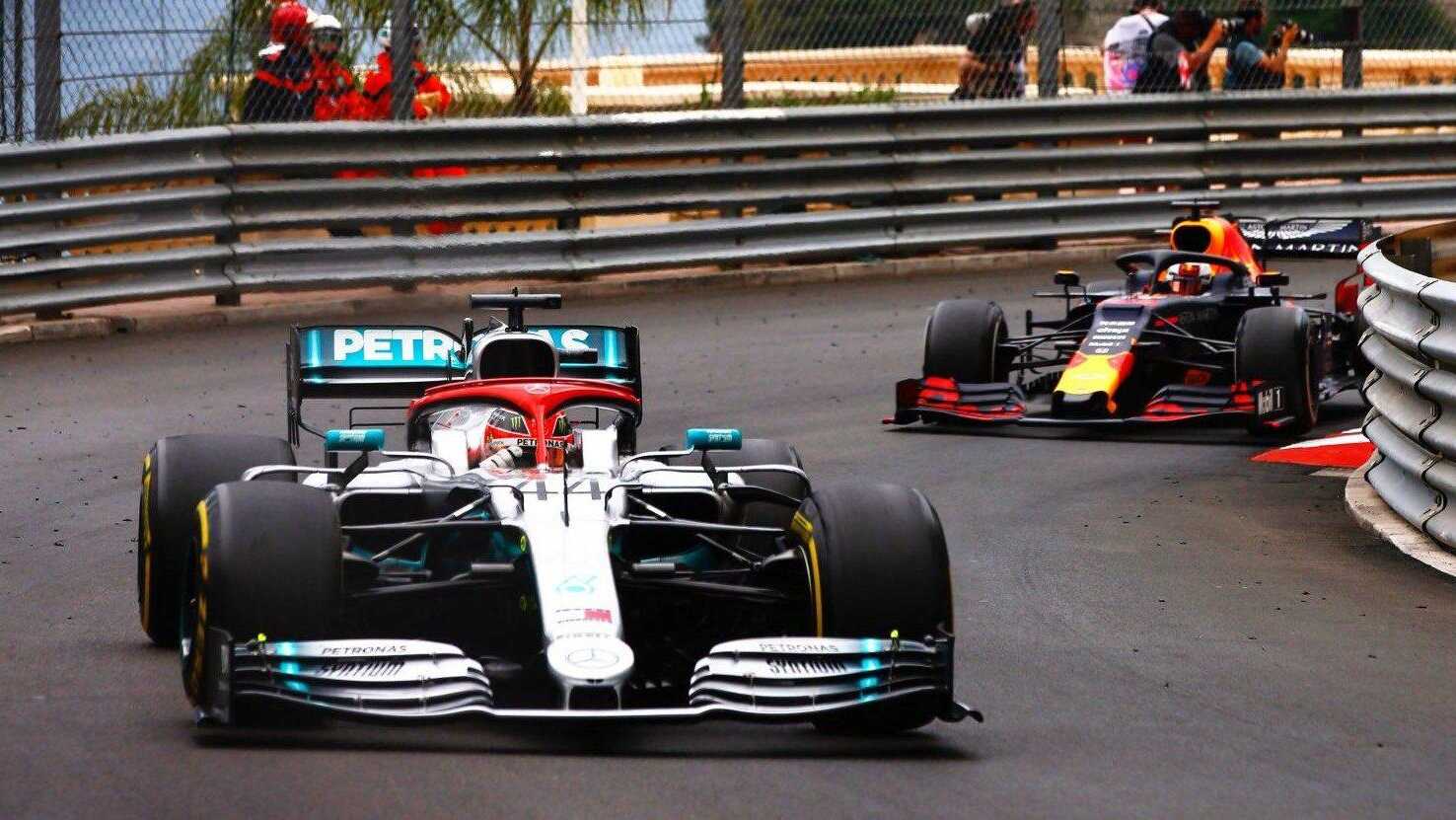 The Monaco GP is one of the most prestigious events in motorsport and to win on the streets of Monte Carlo is extra special due to the rich history of the event. At 3.337km, Monaco is the shortest track on the Formula 1 calendar and is by far the most difficult track to overtake at.

It means the drivers and teams are forced to treat the event a little bit differently with everything pointing in the direction of having strong one lap pace if you want to pick up a good haul of points.

To perform at your best in Formula 1 requires a lot of confidence. Monaco and Singapore are the two tracks on the F1 schedule where not having any issues in practice is pivotal.

You must be right on the limit in qualifying and to get to that stage, you have to ramp things up as the weekend progresses.

One mistake and you’re likely to end up in the barrier, that’s the beauty of Monaco. The best laps around Monaco see the drivers just millimetres from the barrier on the entry and exit of the corners.

"There really isn’t a race like it," Fernando Alonso told the press. "It’s a very challenging circuit and with the barriers either side of you for the entire lap is a constant reminder you can’t make a mistake. You have to concentrate so hard for the entire race distance.

"But this is what we live for as a Formula 1 driver and I enjoy that thrill you have with the sharp turns and bumps at every corner. The set-up around this circuit is also unique in that it can’t really be compared to any other track."

Everyone will start off the weekend with some margin. But, the drivers who have built up the trust between themselves and the car as the event progresses, will somehow manage to carry that extra speed through the turn and drive tight to the barriers to minimise the distance and the angle of the corner when everything comes to a climax on Saturday afternoon. 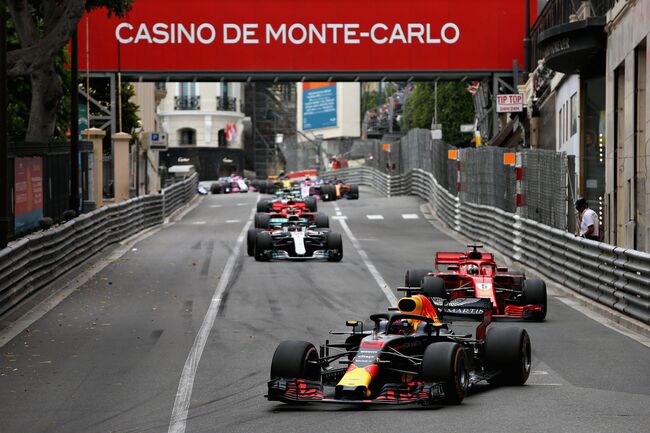 Track position is always key in Formula 1 but Monaco is like no other venue. It’s nearly impossible to make an overtake especially as you get towards the sharp end of the grid.

This century there has been an average of just 12 overtakes at the Monaco GP. For comparison, the Belgian, Bahrain and Brazilian GP have had an average of over 30 overtaking manoeuvres in the last 20 years whilst the Chinese GP tops the list at an average of 50 overtakes.

Most of the overtakes at Monaco come through drivers in the fastest cars who have started from the back of the grid. Michael Schumacher in 2006 and Max Verstappen in 2018 for example moved up the order with some bold moves.

Remarkably, the last on track pass for the lead at Monaco was in 1996 when Damon Hill overtook Jean Alesi. However, Alesi was on wet tyres on a drying track whereas Hill was on slicks.

You have to go back a further nine years to find the next overtake for the lead which was when Ayrton Senna overtook Nigel Mansell in the 1987 Monaco GP at the exit of the Nouvelle Chicane.

The latest on track overtake for the podium came in 2006 when Kimi Raikkonen capitalised on a mistake from Mark Webber to squeeze past on the run up the hill through Beau Rivage. 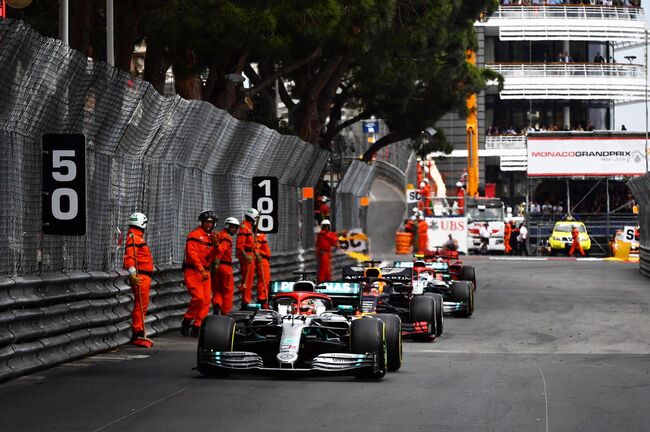 Drive as slow as possible

This might sound strange but the best way to win the Monaco GP is to drive slowly. After the start it's all about controlling the pace and if you're in the lead, you want to keep the field bunched together.

The reason for this is so that your rivals behind you can't undercut you with a pitstop. If they try to, they will come out in traffic and won't get stuck behind a midfield car on a track which is very difficult to overtake at.

If the leader decides to simply go for it, the gaps will open up and the second or third place car could drop into a gap where there is clean air.

Driving at a slower pace also puts any thoughts of a second pitstop out of question and you will also save your tyres to have more grip towards the end of the stint. It's a win-win.

We saw Verstappen pushing quite hard last time out at the Spanish GP at the start and after the safety car which saw the field spread.

This allowed Hamilton to threaten Verstappen with a potential undercut threat (although Verstappen opted to pit first anyway) but became key as the Mercedes driver was able to make a second pitstop and come out into clean air.

If the field was more bunched, this would not have been possible so it's crucial for whoever is leading at Monaco to win the race at the slowest pace. It's not what F1 fans want to hear, but it's the best strategy and driving technique to win at the Principality.