How Albon nearly lost his passport before signing Williams contract

There was no shortage of drama for Alexander Albon on the day he signed his new F1 contract with Williams. 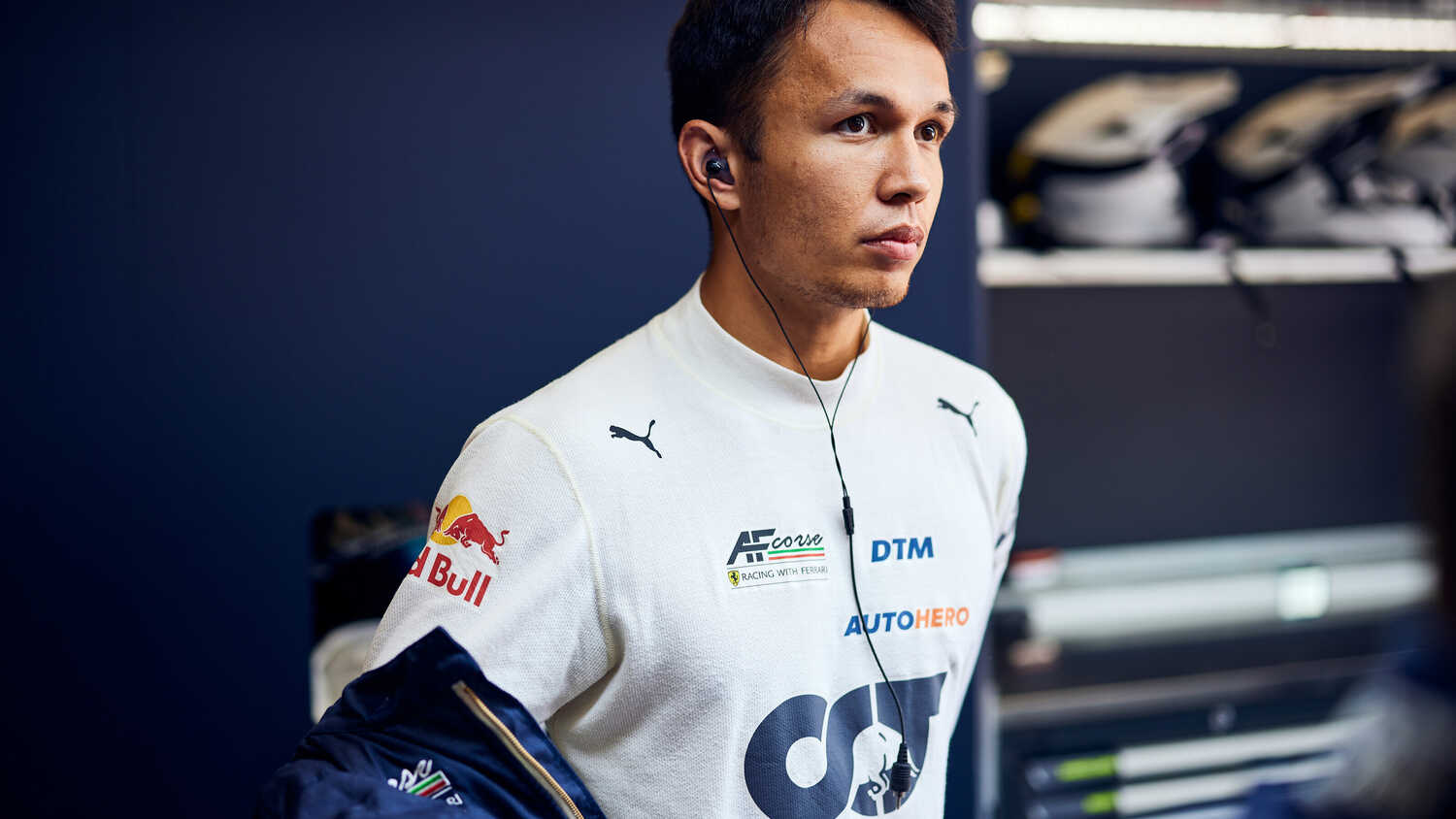 Alexander Albon will drive for Williams next season, however the Thai-British driver explained how he very nearly ran into some trouble the day he was set to sign his contract with his new team.

Although Albon was left without an F1 seat this season after being dropped by Red Bull, he still remained with the outfit as their test and reserve driver for 2021. As a result, he's travelled to race tracks and taken part in Red Bull events.

One such event saw Albon meet senior members of Red Bull Austria, though he explained to the F1 Nation podcast that things became chaotic when he thought he lost his passport at a dinner.

"I actually have a funny story about losing my passport," revealed Albon.

"This year, I was doing an interview for Austrian TV. [It was my] first time meeting a lot of the big guys at Red Bull Austria, who I've never actually met before.

"For the first time I visited the main factory, and I went to one of the people's houses to his apartment, took off my jacket, that kind of thing.

Adding to the tension was the fact that Albon was flying out to sign his contract with Williams. While the passport didn't end up being where he thought it was, things worked out for him in the end.

"What makes this even funnier is this was the day I was signing my contract with Williams," Albon added.

"I was like, 'I have to be there'. Like I can't wait, or go to an embassy or anything like that, I really need to fly that day.

"But I called him and he didn't pick up, obviously he was sleeping. So I was like, 'What do I do?'. I remembered where his address was, got a taxi to go to his place, got to this apartment building and was buzzing the door, but he was still sleeping.

"Luckily, there was someone from the apartment walking into his building complex at like 3:30 in the morning at that point. So I go in behind them, and I'm just knocking on his door. His name's Max [and I say], 'Hey, Max, sorry I think I left my passport in your apartment'. And he's like, 'No, you didn't leave your jacket here. You left it at the TV studio'.

"Then I had to go to the TV studio, and I was so lucky that there was a security guard there. He had all the keys to all the places and I could get my jacket, and I was on my way!"