Christian Horner says construction of the new Red Bull Powertrains facility is "on target" ahead of next year. 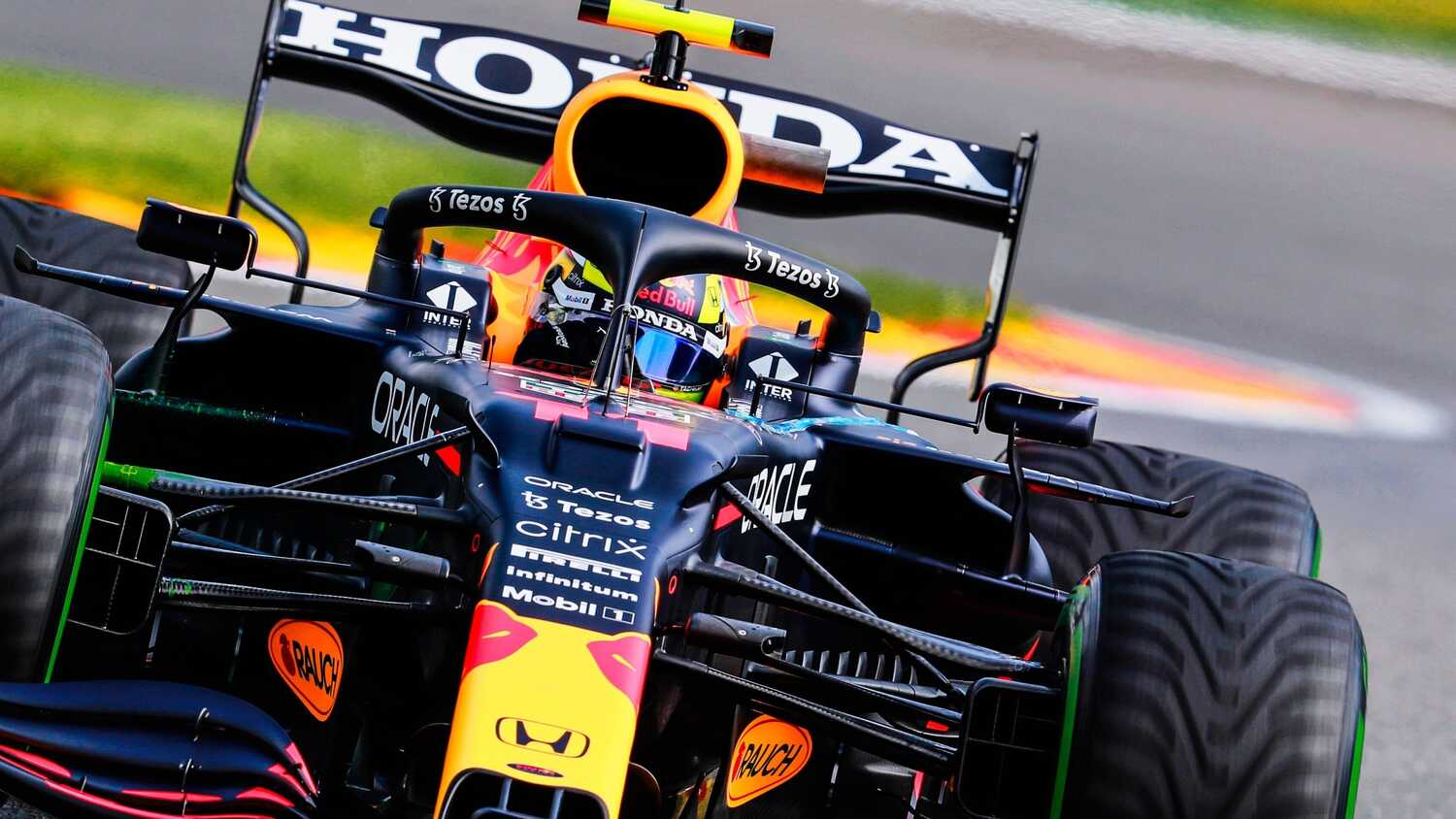 Team Principal Christian Horner has revealed the construction of the new Red Bull Powertrains engine development facility at its Milton Keynes factory is "on target".

Red Bull will take on the running of Honda's power units next year as an engine freeze is introduced to Formula 1.

However, Honda will continue to supply Red Bull's Formula 1 engines from its base in Sakura in 2022 before a full handover to Red Bull in 2023.

"The Red Bull Powertrains project is gathering pace with every week," said Horner. "The construction is on target and it's great to see the building really taking shape.

"All the roofing is going on and the dyno will start arriving next month. It's really starting to come together and the effort going into it is impressive.

"We're attracting some great talent and we also have a strong youth policy to bring in some graduates and students into the programme."

Since the formation of Red Bull Powertrains, Red Bull have signed multiple Mercedes engineers for their growing operation.

Horner says the new project will also give an opportunity to younger engineers, with Helmut Marko announcing there will be 300-500 people who are part of Red Bull Powertrains.

"We want to give youth a chance and are looking for candidates who think differently and come from all spectrums and backgrounds," added Horner.

"We'll have a number of scholarships and apprenticeships. It really is a great opportunity and seeing the appeal of this project, with the calibre of individuals we're attracting, is so exciting."