Honda has exceeded 2020 Mercedes engine according to their technical head 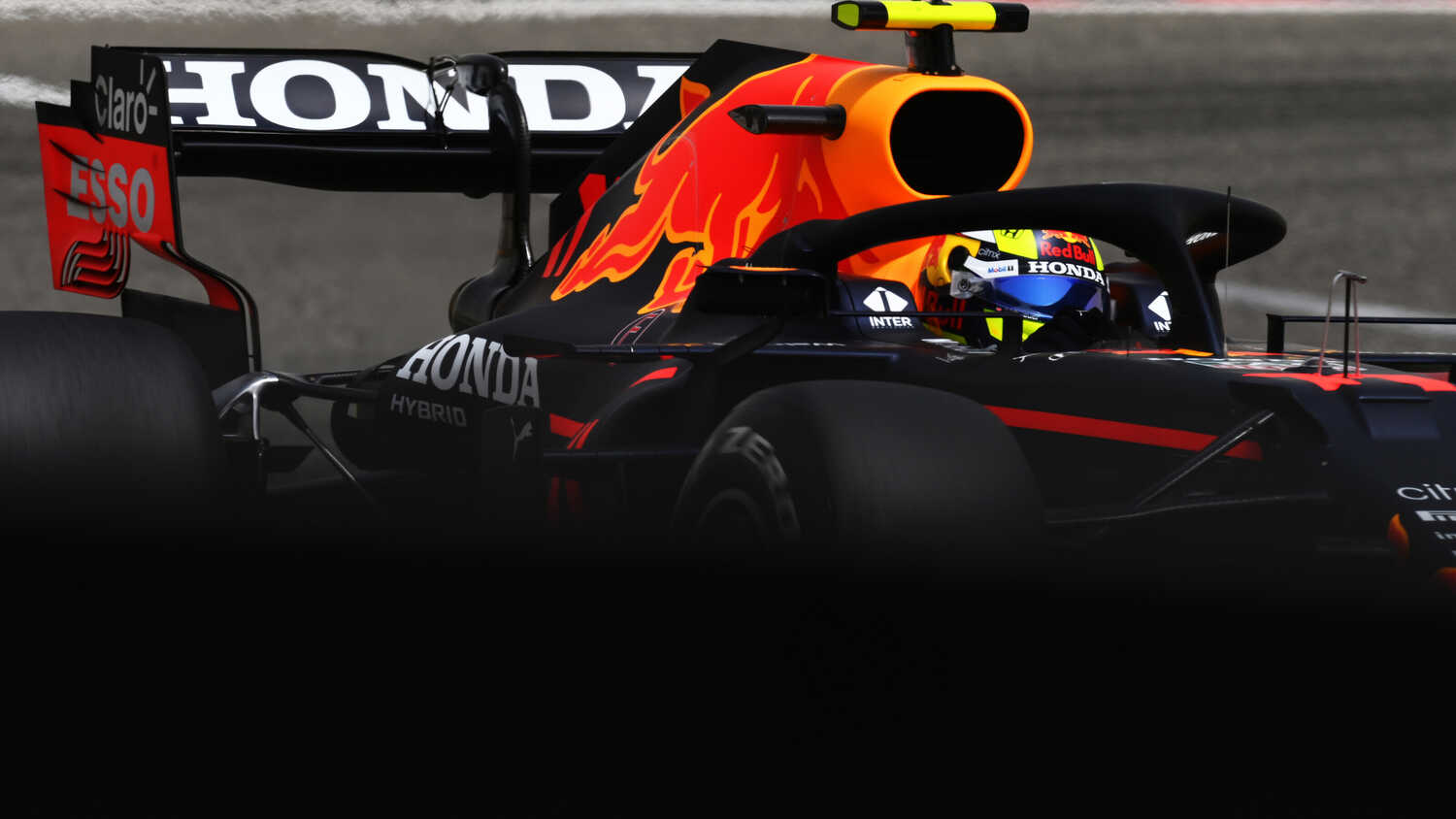 With Red Bull and AlphaTauri topping the timesheets during the recently concluded pre-season F1 test, Toyoharu Tanabe, the technical of Honda says the performance of the Japanase manufacturer's power-unit has eclipsed that of previous year's Mercedes.

Mercedes engines have pretty much dominated the V6 Turbo Hybrid era in Formula 1. The German giants have racked up seven constructor's titles on the trot and their power-units have been the envy of the grid with Ferrari, Honda and Renault failing to match them so far. This fact, however, could be about to change based on recent evidence.

"It depends on the conditions but I hope we will be in a position to fight for the championship against Mercedes."

Tanabe however is cautious about predicting this year's running order as it is likely that Mercedes have made progress on the engine front too.

"We have no idea how much improvement has been done in this off-season on Mercedes’ side. We will see when we start qualifying and after the race it’s a little bit too early to say something after the three-day test.

"I know very much how strong Mercedes are in terms of technical [knowledge], chassis side, PU side, drivers, teamwork.

Tanabe did however seem extremely satisfied with the progress Honda have made, saying the recently concluded test was, "definitely better than previous years," and that Honda were “happy with our result."

The Japanese engineer also highlighted Honda's reliability stating that "the number of problems is lower than I expected," which emboldened his belief that it was, "a good sign for reliability."

Honda will leave Formula 1 at the end of the current campaign. The Japanese marque are keen on ending their latest stint in F1 on a high and have invested heavily in the development of their power-unit during the off-season.