Honda denies it had to make changes to its power unit

Honda has denied any truth to a theory that a technical directive may have forced them to run with lower power settings. 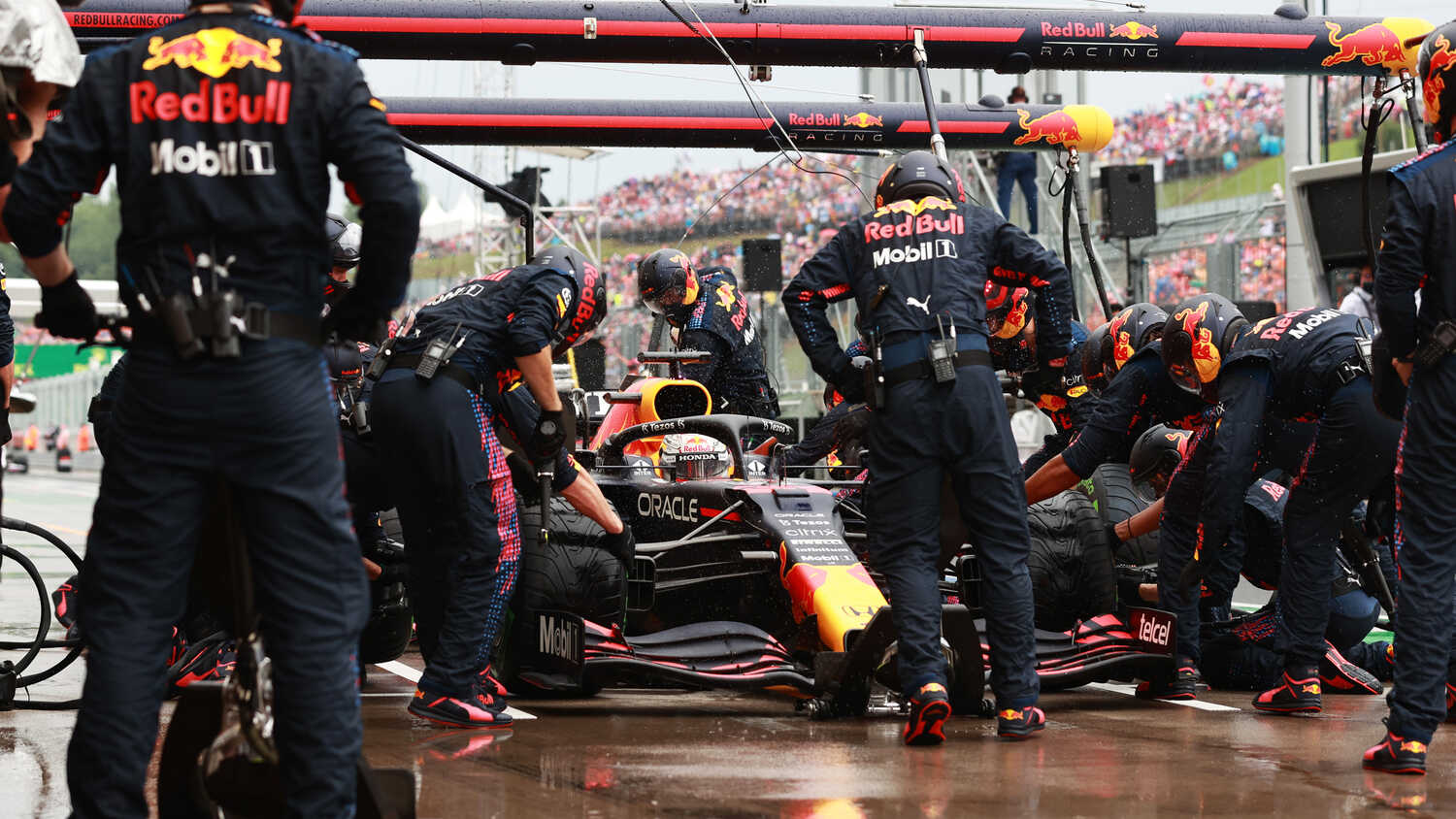 Honda has denied that any technical directive has been issued to them in order to force the Japanese manufacturer to run with lower power settings.

On Tuesday, Germany's Auto Motor und Sport reported a theory that a technical directive from the FIA had been issued in private to Honda, following the introduction of their second power units of the season for the French Grand Prix.

The technical directive was suggested to have forced Honda to run with different energy deployment settings, with Honda openly explaining that their energy management has been an area of vast improvement this season.

When asked by RacingNews365, Honda denied that there was any validity to the theory and pointed out that technical directives, while not in the public domain, are issued by the FIA to all teams. This would imply that such a directive wouldn't remain private for long.