Hill: Verstappen knows that the title may be slipping away

The Dutchman has made his best-ever start to an F1 season, but according to former World Champion Hill, Red Bull may live to rue the early mistakes that have handed Lewis Hamilton an early advantage in 2021. 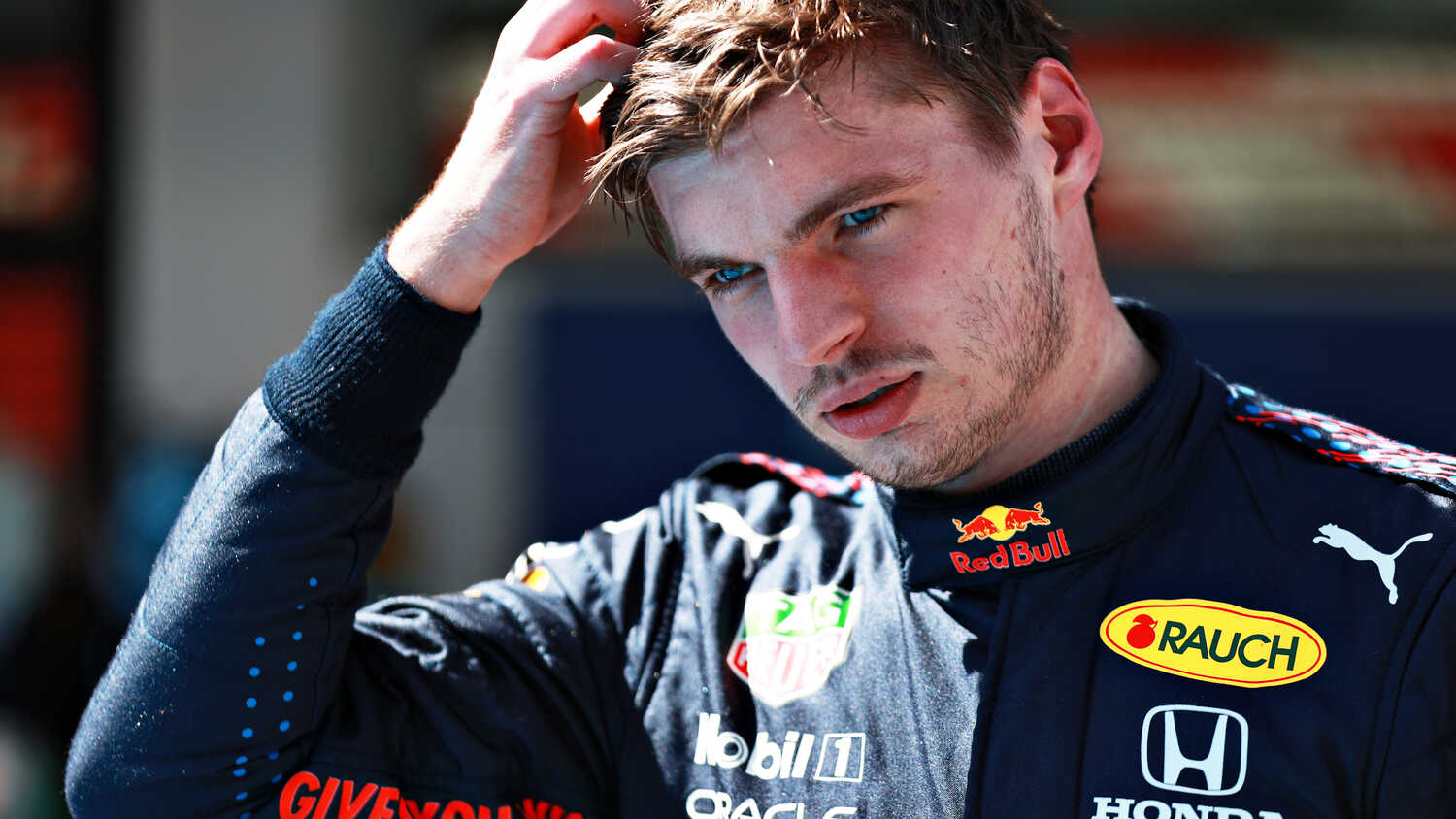 Damon Hill has claimed that Max Verstappen may have the sense that the F1 driver's title is slipping away already after a series of missed opportunities.

The Dutchman is currently locked in an epic tussle with Lewis Hamilton this season, as the Brit looks to seal a record eighth driver's world championship. The man best placed to prevent Hamilton from doing so is Verstappen, who has already won a race at Imola in 2021.

However, according to 1996 world champion Hill, The Red Bull man could have had another handful of wins to his name, had it not been for a series of errors from both the driver and his team.

"I think they looked a little bit flat footed [Red Bull and Verstappen]," Hill stated on the F1 Nation podcast.

"And they will be really hard on themselves, as they always are now, but I mean, I was quite surprised, a little bit surprised by Max's equilibrium.

"He seems either like he's putting a very good act on it, or underneath he is extremely upset because I think he knows the clock is ticking. He knows this is a slim chance. But it's a chance for a championship, and it's slipping away already."

For Hill, Verstappen may have to try to unsettle his experienced rival this season in more subversive ways if he wants to win his first driver's title. The pundit points to Nico Rosberg's antagonization of Hamilton back when the pair were teammates as an example.

"It made me think about how Nico [Rosberg] beat Lewis [Hamilton] and the only way Nico beat Lewis was to needle him and make life unpleasant. And Lewis doesn't like that. He likes everything to be nice and sweet," Hill added.

"I think Lewis is a lot tougher and more experienced now but I think that Max [Verstappen] doesn't look to me like he's he's playing games out of the car."