Hill feared Vettel was sinking in a quagmire

Former F1 world champion Damon Hill says he was relieved to see Sebastian Vettel have such a strong Monaco Grand Prix weekend saying he feared for the German's career at one point. 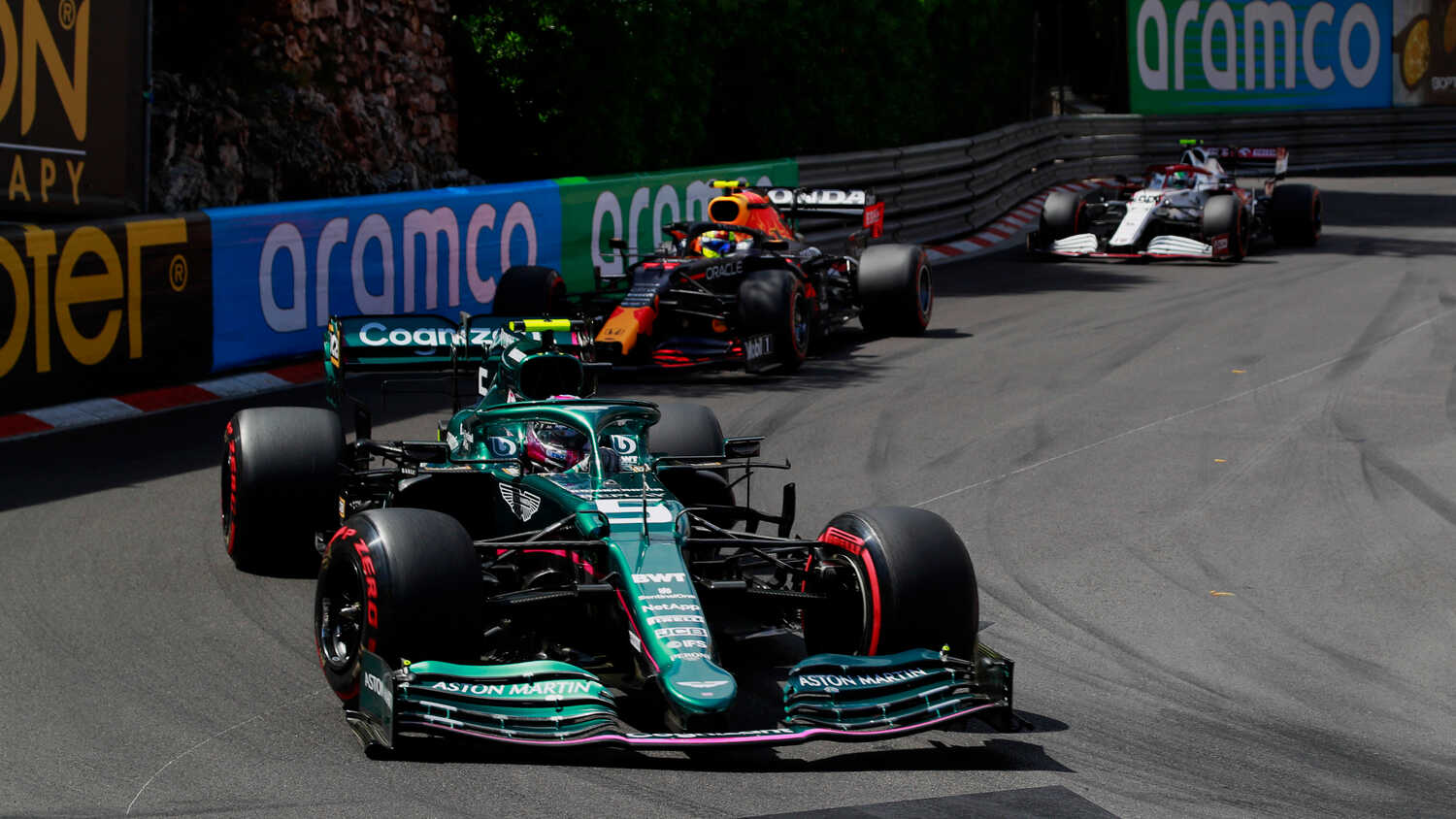 Ex-Williams driver Damon Hill says he was happy to see Sebastian Vettel pull himself out of a "quagmire" after a string of poor performances left the 1996 World Champion fearing for the German's future in F1.

It's fair to say Vettel has not enjoyed the best of times during his past two seasons in the sport. The quadruple world champion left Ferrari in acrimonious circumstances and struggled during the early part of the 2021 season. The former Red Bull driver however bounced back in Monaco claiming a strong fifth place, which allayed some of Hill's concerns.

"It was worrying for a bit, I think he's managed to get out of the quagmire, just in time," Hill commented on the F1 Nation podcast.

"I think that there was a time where it looked like he was sinking into this kind of mire and I could imagine him starting to think have I just walked into a trap here? A Stroll trap, with a Stroll family, setting things up for Lance?

"It would be easy to think like that and it would have been catastrophic as well if you started to believe that they didn't want you to do well. But he's strong enough to have turned that around.

"He's actually delivered some strong performances, started to get to know the car better as well, and is heading in the right direction."

Vettel currently sits 11th in the Drivers' Championship after securing his first points on the season in Monaco.