Hamilton reveals whether 2021 F1 title fight is his hardest yet

Lewis Hamilton admits that 2021 has been the hardest year "on so many levels", but does he feel the same about the fight for the F1 World Championship? 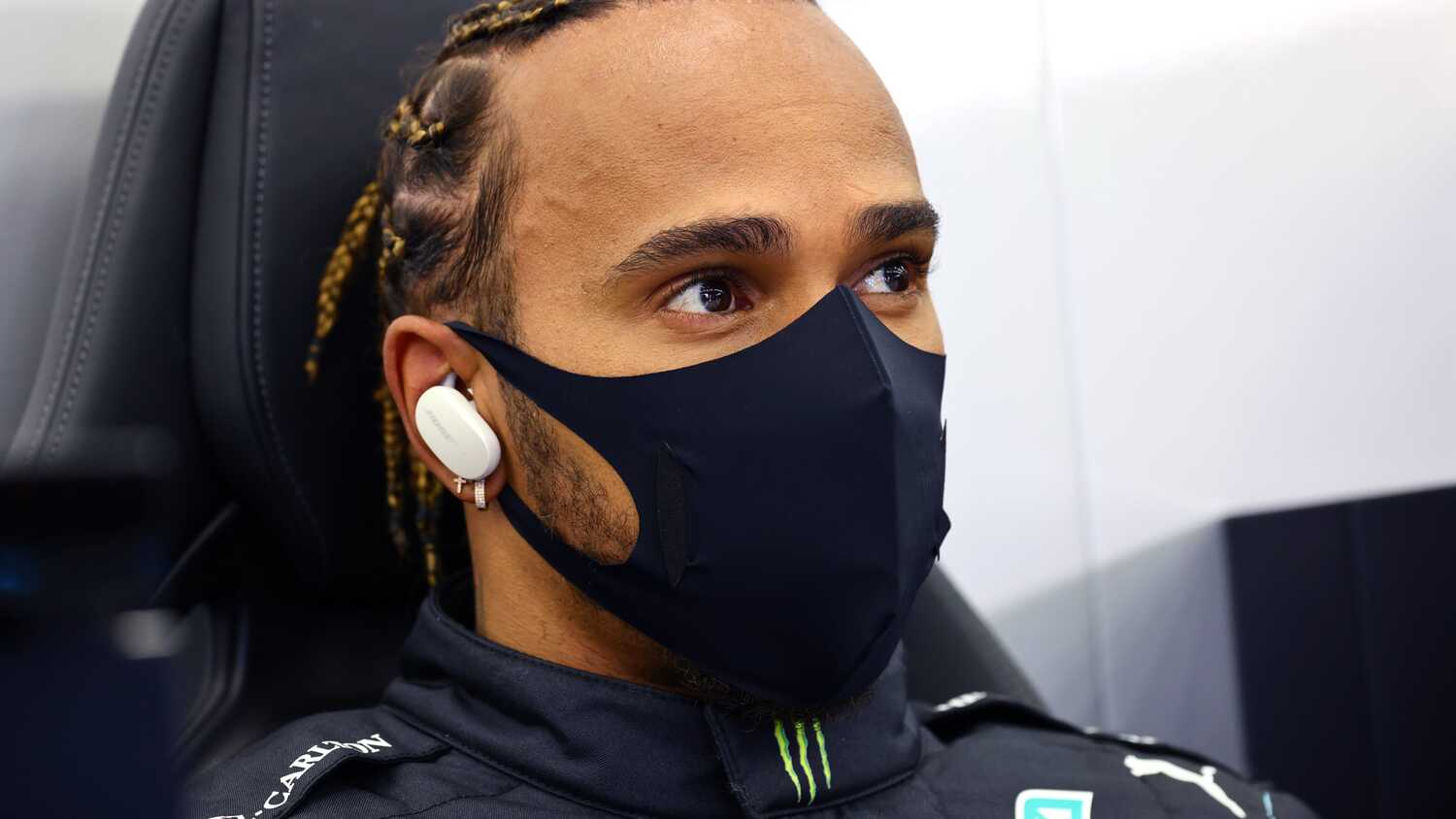 Lewis Hamilton currently trails Max Verstappen in the fight for the 2021 F1 World Championship, however the Mercedes driver doesn't believe this is his hardest battle yet.

The Briton is no stranger to fighting it out for F1's top prize, as he currently sits level with Michael Schumacher on seven-world championships.

An eighth title would see Hamilton sit alone atop the all-time list, and though he currently trails Verstappen in the standings with just five races remaining, he doesn't believe the ongoing battle has been more difficult than previous ones.

"No, I wouldn't say so," Hamilton told Sky Sports before the United States Grand Prix. "I was just thinking about other ones, all the championships that I've fought in since I was 10.

"It's been the hardest year on so many levels, but there have been so many positives. I've really enjoyed it, even on the difficult days."

When asked to sum up his 2021 season, Hamilton admits things haven't always gone to plan.

He added: "It could be better, in the sense that we've dropped points, we've not always been perfect. But you live and you learn. I feel like things have happened the way they happen for a reason and we've learned a lot.

"I think it's OK to reflect on things, but I don't look back and go, 'I wish I did that'. The fact is you can't change what I just said five minutes ago.

"The more you hang up on that stuff, the more it holds you back, and I'm going forwards."