Hamilton on how Senna and Lauda influenced his career

Lewis Hamilton highlights the impact F1 legends Ayrton Senna and Niki Lauda had on his career and why he was such a big fan of the former. 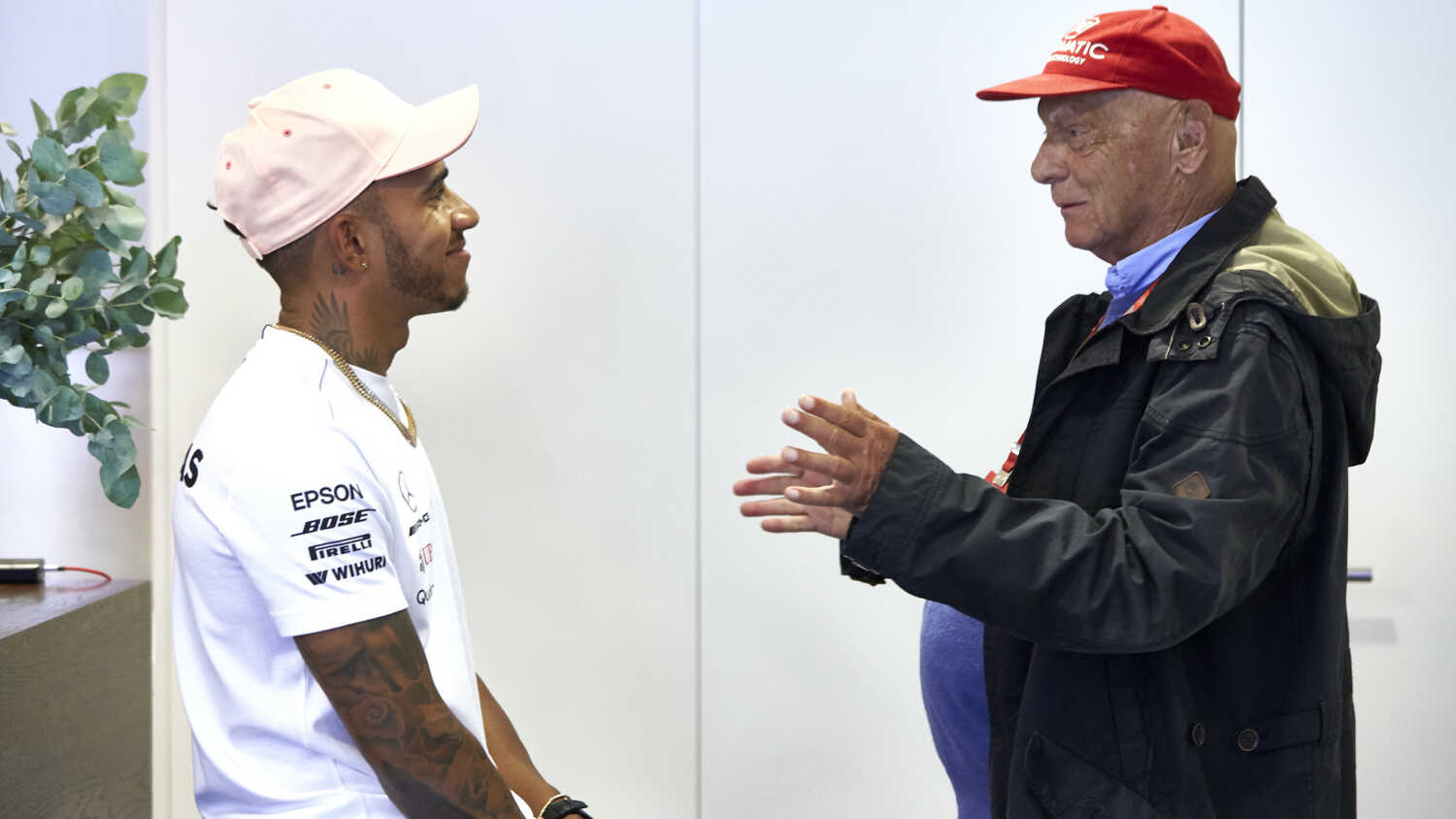 Mercedes driver Lewis Hamilton discusses the impact of former three-time F1 world champions Ayrton Senna and Niki Lauda and how they both influenced his career.

Lewis Hamilton has never hidden his admiration for his childhood hero, Ayrton Senna. The now 95 time Grand Prix winner began his career racing with a yellow helmet, a design quite similar to that of the Brazilian legend. Hamilton shares why he was such a huge fan of the former McLaren driver.

"It was because of his driving style, the colors of his helmet and the passion with which he talked about his victories," Hamilton told SportWeek.

"But also because of the way he single-handedly fought against a system, a system that wasn't always good for him. Something I have also felt in my career, although with me it was in a different way.

"I always told myself that I wanted to become like him and end up in F1. I love cars and my profession is therefore the most beautiful profession in the world."

While Hamilton never actually met the late Brazilian, another F1 legend has played a very crucial role in British driver's success. Niki Lauda was the man who convinced Hamilton to join Mercedes way back in 2012. The Austrian who in 2019 passed away at the age of 70 is someone Hamilton considers a friend rather than a typical mentor.

"He was not a classic mentor. We had a different dynamic. As we got to know each other, we also understood that we had a lot in common. Much more than we imagined, which is why we had a lot of fun and became friends. I still miss him."