Hamilton is a fantastic spy

Ex Mercedes engineer Philipp Brandle has claimed regining F1 champion Lewis Hamilton is a great spy citing how the Englishman notices even the most minute details. 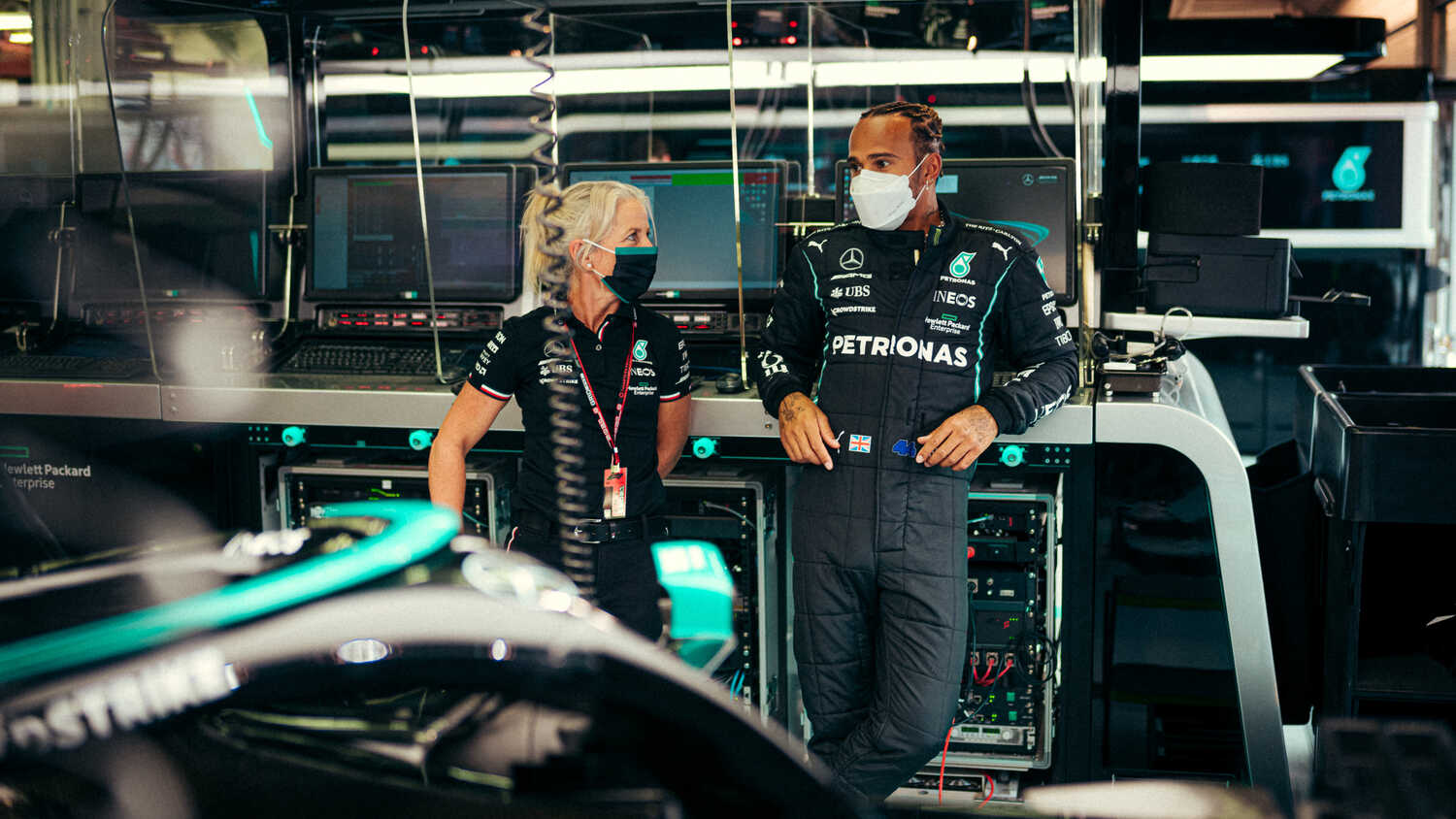 Philipp Brandle who was an engineer at the dominant Mercedes F1 outfit has claimed seven-time Formula 1 champion Lewis Hamilton has great surveillance skills, citing several examples of how the Englishman used to take in even the most minute of details and report them back to his team.

While the engineers themselves aren't allowed to get an up-close look at an opposing team's car, it not uncommon for the drivers to stare intently at a rival's vehicle while they are parked in Parc ferme. Hamilton, in particular, has been caught doing this on camera multiple times, and one of his former engineers has claimed he makes full use of this opportunity to report his findings back to the team.

"He takes a very close look at everything," Bradle told Servus TV.

"For example, there was a scene in front of the podium in the room where they had a drink. He noticed that with another racing suit that has fewer cables. When it came to saving weight. Because every detail really counts in Formula 1.

"That's why he gave us the feedback that the other team has a shorter cable harness, a smaller connector. Everything that can somehow save just one gram is important. And then he looks at such details. And you have that then implemented."

Former Grand Prix driver Nico Hulkenberg, who as reported earlier has joined the Servus TV team as a pundit, confirms that almost every driver does this.

"You take a look at how this is done with the car and then pass it on to your people. And of course you hope that they can do something with it and make your car faster."