Haas reach key milestone with development of their 2022 car

Haas' Guenther Steiner has laid out the roadmap for the introduction of the team's 2022 car. 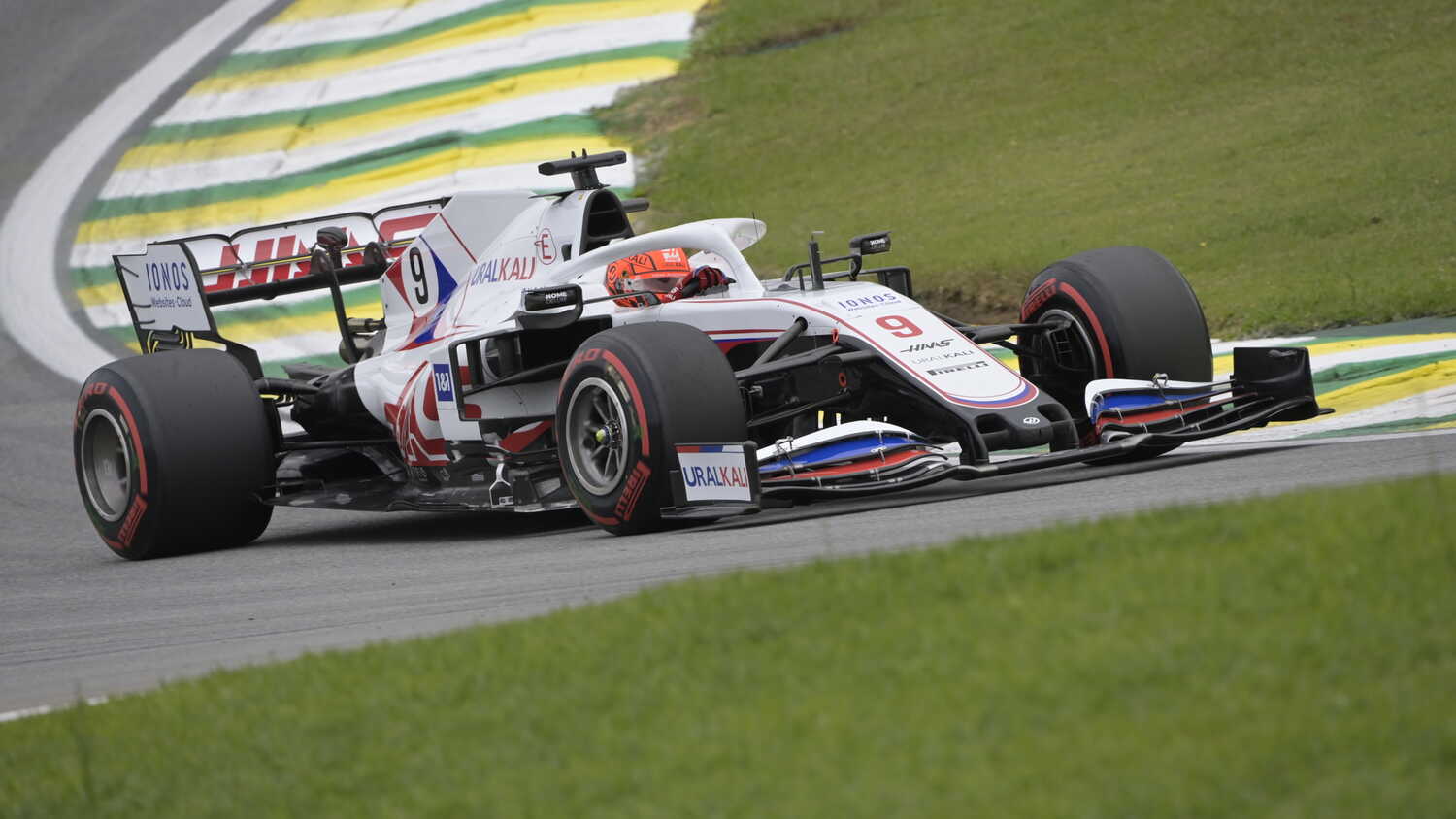 Guenther Steiner has said the Haas team's progress for 2022 is going as planned, with the first crash tests of the monocoque planned for this week.

Haas have high expectations of a much better 2022 season, after sacrificing their 2021 campaign by presenting their updated 2020 car and then immediately switching their development focus to next year.

The most pressing concern at this point is to ensure the monocoque passes the strict FIA crash test procedures, with Steiner explaining that the process starts this week.

"We have done some preliminary crash test, because you don't do the chassis complete straight away, you do a part of it," Steiner told media, including RacingNews365.com.

"We have made good development on our crash test. I think it's [at the] end of December, just before Christmas, that the final crash test is planned.

"We are ready for that one and, hopefully, we pass it - that is the aim."

A return to tradition...

Steiner has outlined the immediate plans for the introduction of Haas' new car, with the team returning to old traditions by heading to Dallara's headquarters in Italy - Dallara being the constructor of their chassis.

"The car will be assembled before, and this year we assemble it again in Italy, like we did before. We didn't do that last year [in 2021] because it was an existing car," Steiner said.

"It was the car from 2020, which we just rebuilt and changed a few parts. But we are going to send it again to Italy, because all the technical people are there and a lot of the parts are made by Dallara, so it's better to be in their facility when we assemble the first car and then, from there, we take it to Spain."

Haas are also in line to take on the latest specification Ferrari power units at the start of 2022. With Ferrari having made clear gains as they improved their energy recovery systems towards the end of 2021, Steiner is excited to try out the updated units.

"[It's] very encouraging," he affirmed, regarding Ferrari's development work.

"I think Ferrari makes good progress with the combustion engine, not only with the hybrid system for next year, but it's the same case as with the car. We don't know what the other ones [engine manufacturers] are doing.

"I know that they [Ferrari] said we will make a nice step next year, so I hope that works and I hope the other ones have not done a mega job!

"It's very encouraging to see that they made the development and it works. The results have come a lot better towards the end of the season for them as well."