Aston Martin presented their new car for the Formula 1 season on Wednesday, the team's first F1 car since 1960. Technical director Andrew Green stated the team, which ran as Racing Point last season, has learned from their mistakes while emphasising the design is their own. 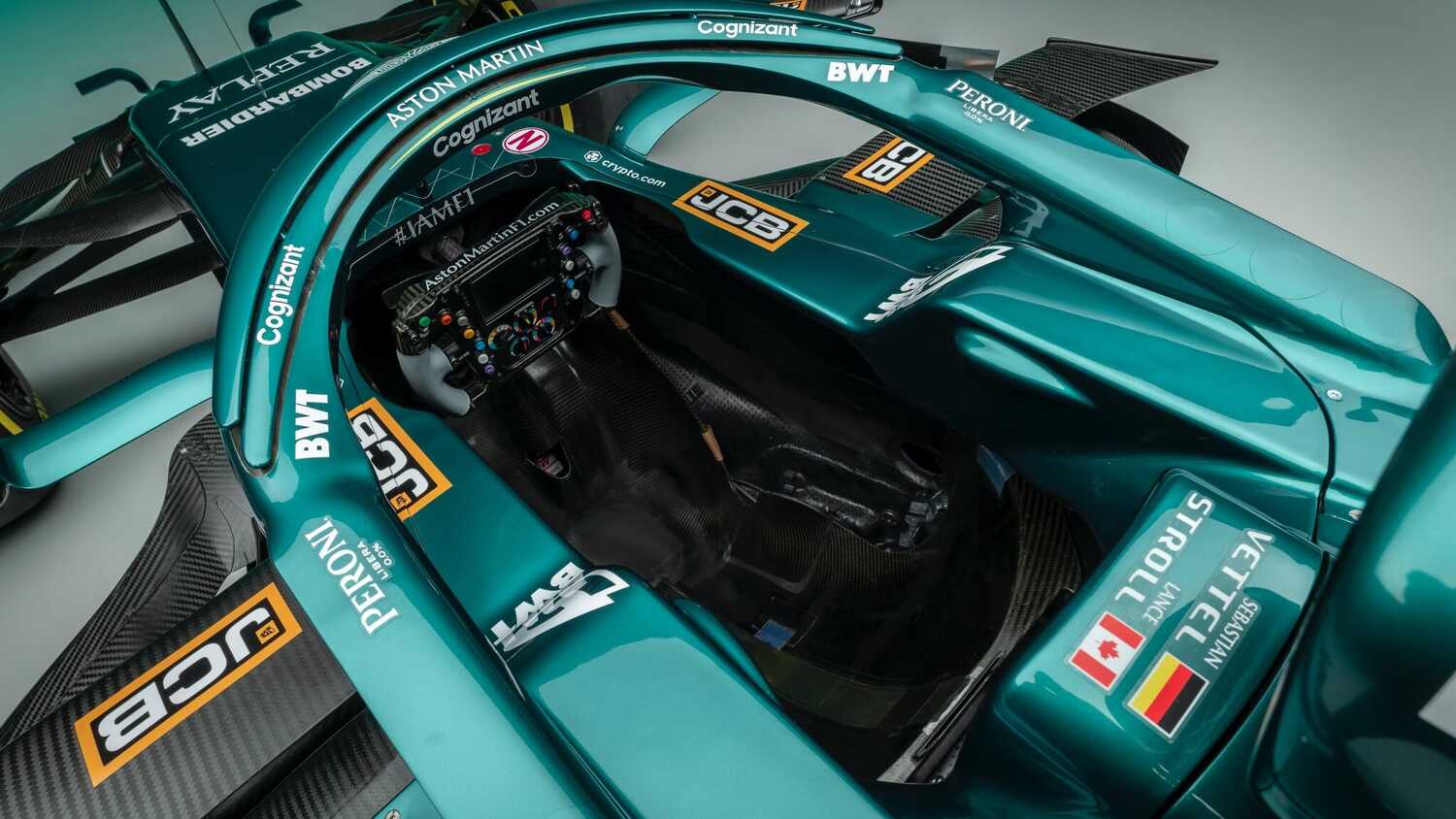 After Racing Point were viewed by many as having copied Mercedes' design last season, Aston Martin technical director Andrew Green made it clear the team's 2021 entry is 100 percent their own.

The British marque presented their first Formula 1 car since 1960 on Wednesday as the team look to build off the success Racing Point achieved last season. While that success came with criticism and a points penalty for having illegally copied the brake ducts of the Mercedes F1 W10, Green distanced the team from any sort of Mercedes influence this season.

"We've got no idea what the Mercedes have done or been doing," Green told RacingNews365.com and other members of the media. "The concept on the car is 100 percent Aston Martin and the the initial direction, which was set almost two years ago, seems a long way behind us. We've learned an incredible amount since then, it was a challenge for the group. Along the way we've done a lot of really good work, but last year we also made a few mistakes as well.

"We definitely learned from those mistakes and we've looked to correct them for the 2021 car, which gives us a lot of optimism for the for the performance of the car going forward. All in all, I'm happy with the decision we made two years ago and I think we're still we're still building on it."

With Formula 1 set to overhaul the technical regulations in 2022, Green revealed a lot of Aston Martin's efforts have been directed to preparing for the changes. However he believes there is still performance the can be extracted from this year's car.

"The biggest challenge that we see at the moment is the the 2022 car, which is such a change in concept from anything we've done before," Green added. "It is eating a significant amount of resource and development resource that would normally put into the into current season car.

"There is a lot of performance left in the 2021 car. I think our biggest challenge is to try and extract it in the time that we have available, which is quite limited."