Gravel to be added at Spa-Francorchamps in major revamp

Spa-Francorchamps is undergoing multiple changes to improve the venue's safety for 2022. 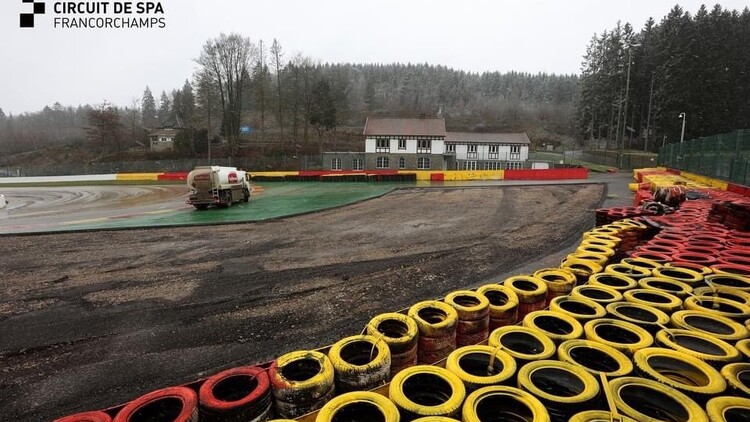 The Spa-Francorchamps circuit is set to feature more gravel traps as part of the revamp to improve the venue's safety and to homologate the track for motorbikes in 2022.

Next year, Spa will host numerous major events including the Formula 1 Belgian Grand Prix, a round of the World Endurance Championship, the Spa 24 Hours and a 24-hour motorbike for the FIM Endurance World Championship.

There were several major crashes at Spa in 2021, with many drivers voicing their concerns about the safety of the iconic track.

Part of the tarmac run-off at Turn 1 (La Source), Turn 8 (Bruxelles corner) and Turns 16 and 17 (Blanchimont) will be replaced with gravel to improve safety.

The gravel is not expected to be directly next to the racing line at the exits of the corners. Instead, there will be tarmac followed by a gravel trap further in the run-off area. 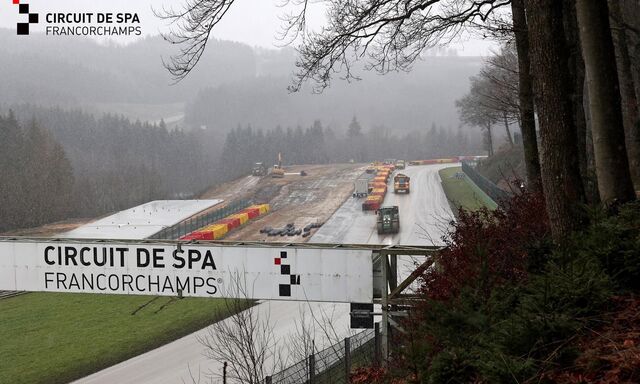