Alfa Romeo's Antonio Giovinazzi has tweeted about losing his seat in Formula 1. 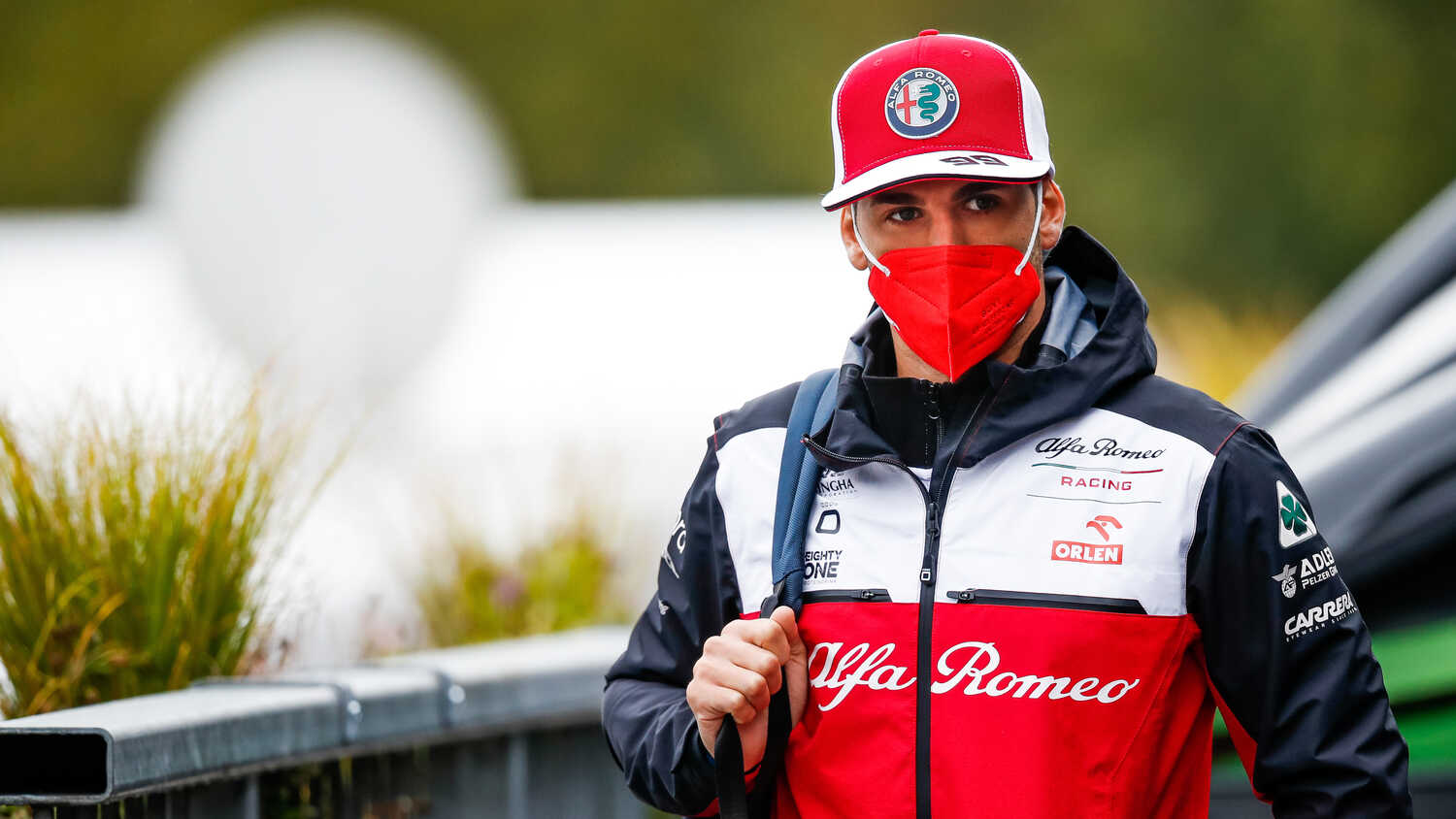 Antonio Giovinazzi has tweeted in the aftermath of losing his Formula 1 drive with Alfa Romeo, showing his displeasure at being replaced by new signing Guanyu Zhou.

Chinese driver Zhou is stepping up from Formula 2 to replace Giovinazzi, with the Italian losing his race seat after three seasons at the team.

In a tweet shortly after it was confirmed that he will vacate his seat with Alfa Romeo, Giovinazzi said: "F1 is emotion, talent, cars, risk, speed. But when money rules it can be ruthless.

"I believe in the surprise of an unexpected result, of big or small victories achieved thanks to one's commitment.

"If this was my first picture on a F1 [car], the last still has to be taken."