Gasly: It's questionable how AlphaTauri do things

The Frenchman questioned AlphaTauri's strategic decisions throughout the Russian Grand Prix at the weekend. 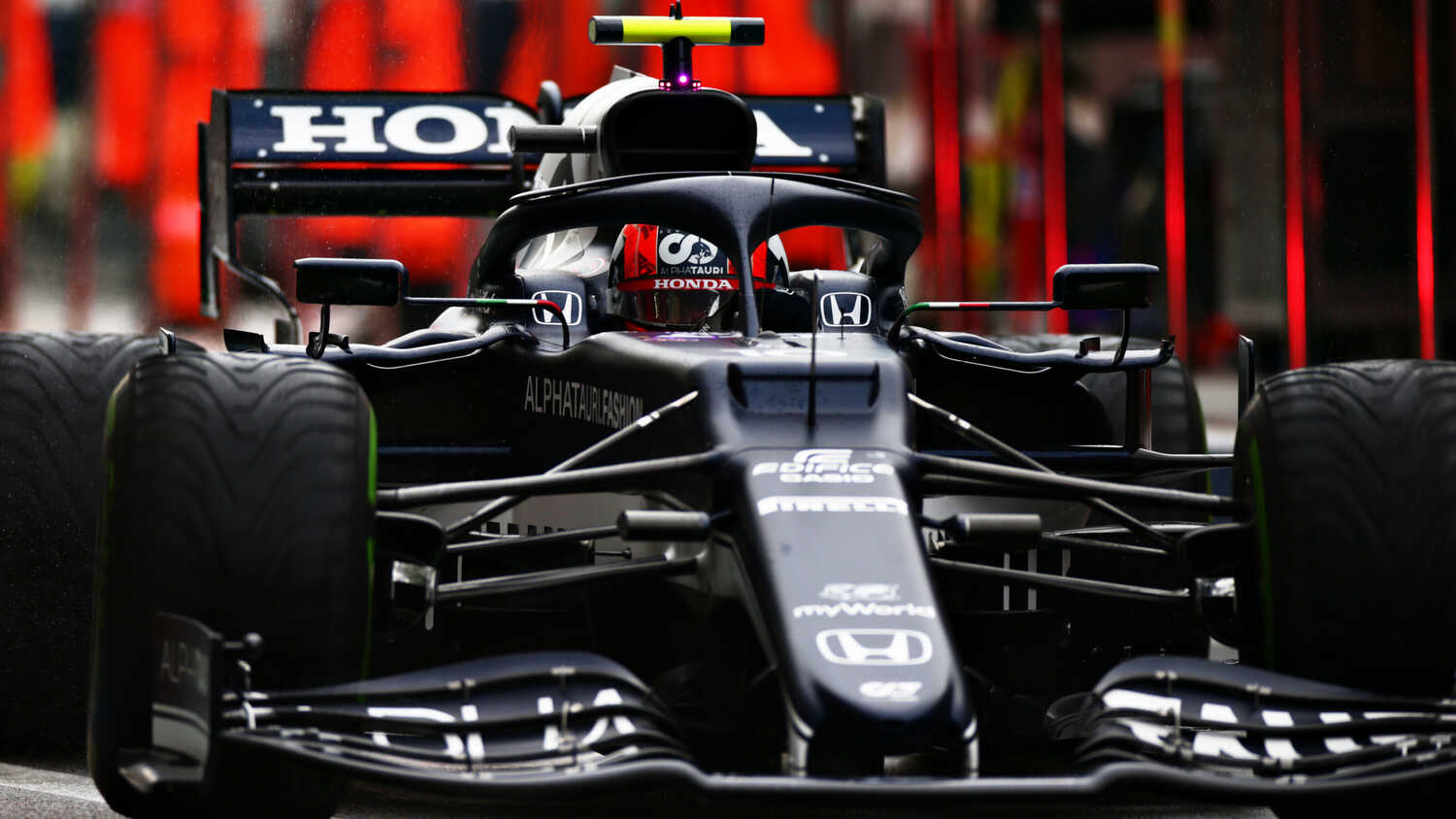 Pierre Gasly was left frustrated for the second day running at the Russian Grand Prix, after another strategical mistake from AlphaTauri meant he missed out on a big points haul.

Gasly was angry with the team after qualifying because they opted against his request for a new set of Intermediate tyres in Q2, at which point he was eliminated.

In the race, Gasly started from 11th on the grid and went long in the first stint as he followed Mercedes' Valtteri Bottas for the majority of proceedings.

Gasly was one of the last drivers to change from dry tyres to the Intermediate compound when the rain came, whilst Bottas flew up the order by pitting early.

"It's questionable how we do things," Gasly told RacingNews365.com and other select members of the press.

"I know we have a very smart group of people in the team and unfortunately this weekend we got it wrong yesterday and again on Sunday.

"We left big points on the table. There was Bottas and Kimi [Raikkonen] right in front of us that boxed and everybody boxed and we stayed two or three more laps out and they finished fifth and eighth and we finished 13th. So it's clearly something that we didn't maximise.

"When I see [on] the last lap, we're a full second faster than everybody on Inters, so the pace was again there. But we made too many mistakes and this weekend we didn't deserve to score points. I think we just do too many mistakes.

"For all of us we need to just work more and understand how to capitalise on such opportunities. It's a tough one to take because there was clearly better to do, but hopefully it can be good for the rest of the year."

AlphaTauri have failed to score points in the last two races, after a double DNF at Monza for Gasly and Yuki Tsunoda.

Gasly says he still believes in his team but is urging AlphaTauri to minimise their mistakes as he missed out on points, when he has taken the chequered flag, for just the second time in 2021.

"It's a shame because honestly, the car was once more competitive and we can't allow ourselves to make such mistakes if we want to fight for fifth in the championship," added Gasly.

"In Monza we qualified sixth. Again in practice we were third and sixth on Friday [in Sochi], we had very strong pace on the Intermediates [too]."