The AlphaTauri driver was not happy with Valtteri Bottas after the Finn caused multiple cars to retire from the Hungarian Grand Prix. 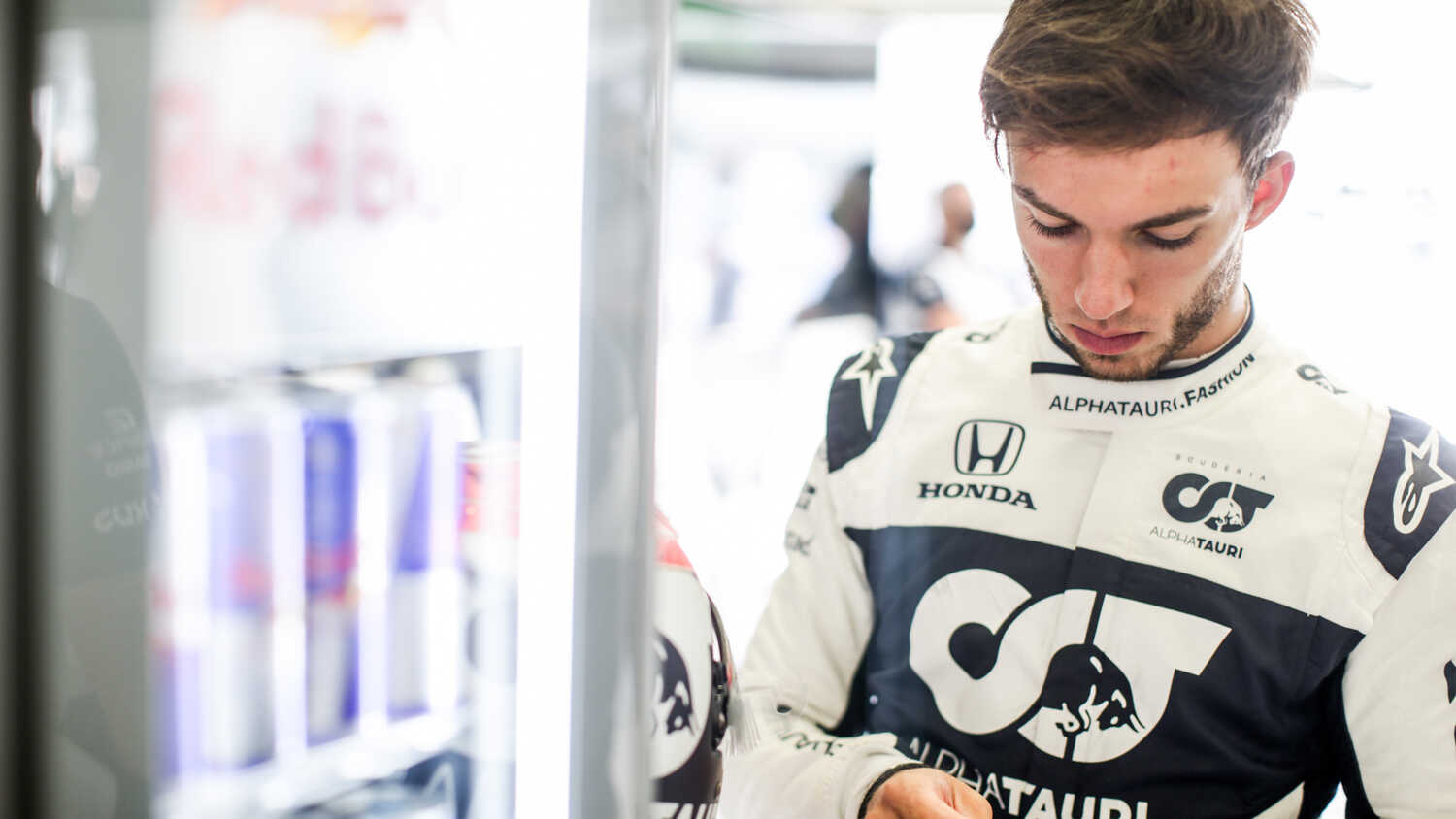 Pierre Gasly believes he should have been on the podium at the Hungarian Grand Prix but was forced to take avoiding action from the chaos at Turn 1 which was partly caused by Valtteri Bottas.

Gasly started fifth and views the wet conditions as a missed opportunity considering Esteban Ocon won the race with Sebastian Vettel originally in second place before he was disqualified.

“I don’t know what to say except that Valtteri f****d up, took the first six cars pretty much out of the race," Gasly told RacingNews365.com and other members of the press. "Luckily we didn’t get damage from it, compared to Max [Verstappen], Lando [Norris] or Sergio [Perez] too.

“The target was to qualify high in the midfield, to be in the best possible position for the race, that’s what we did and, in the end we can say we almost over-performed when we qualified ahead of the Ferrari and the McLaren.

"It would have been better to be in our natural position, slightly further back and benefit from this situation. But you never know when these things will happen, but it’s just a shame.

“From the first corner we were dead last, and on such a track it is extremely difficult to recover. I think we had a very good day to still finish sixth, we managed to get the fastest lap, but we should have been looking at the podium.

"It’s a bit disappointing, because we think there would have been more to do if we had been slightly more lucky at the start."

Gasly was also caught behind Kimi Raikkonen's and Nikita Mazepin's collision in the pit lane when every driver left in the race, apart from Lewis Hamilton, pitted at the end of the formation lap for the standing start restart.

“It was a very obvious choice [to fit mediums] but then I got stuck in the pit lane," said Gasly. "I don’t know what happened with the Haas, but I lost all the positions.

"I didn’t even start the race at the same time as the others, I was already dropped by that time. A lot of things happened, we were not very lucky but, still, we recovered, scored some good points, so I think we can be happy to have recovered to sixth position.”