The introduction of sprint races is expected to take place during the 2021 Formula 1 season. However, it looks as though there could be some changes to the event, starting with the actual name itself. 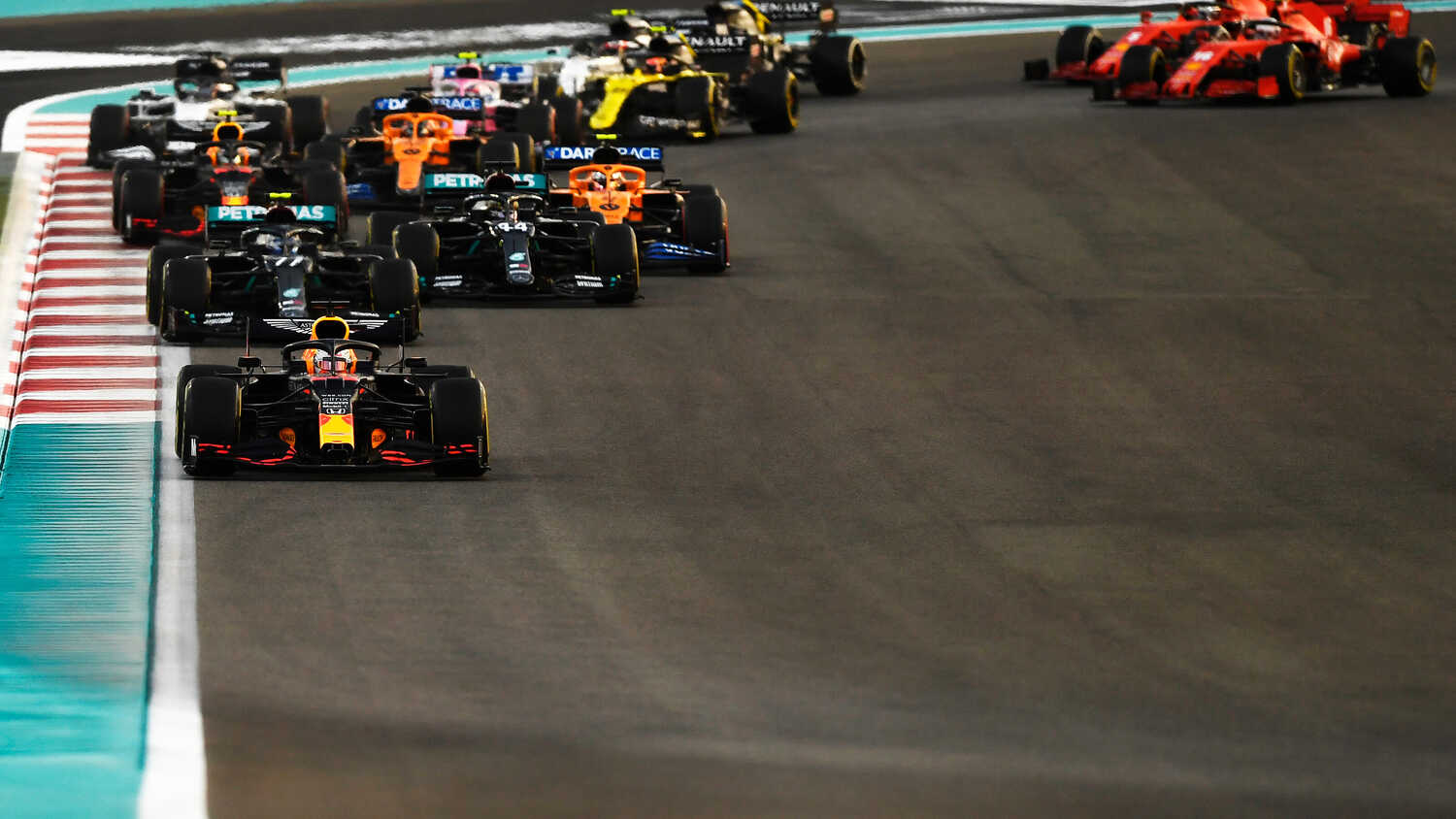 The idea behind introducing a sprint race on Saturday continues to take shape in Formula 1, with the actual name of the event one of the topics being discussed.

RacingNews365.com understands that a meeting will take place at 7:30 local time in Bahrain on Saturday night to discuss what has so far been described as a sprint race. However the use of sprint qualifying looks to be gathering steam in order to avoid having two race winners on the weekend, thus ensuring the Sunday race remains as prestigious as possible.

Other ideas that will be discussed include how tyres will be used during the sprint qualifying in order to make sure the event is different from Sunday races, along with DRS activation and how it is deployed. In order to add to the show the system may be activated with a delay of two seconds rather than the usual one.

As for points, the prevailing sentiment is to hand them out (3-2-1) to the top three. While a final vote on the matter isn't expected to take place on Saturday, the idea continues to be fine tuned.