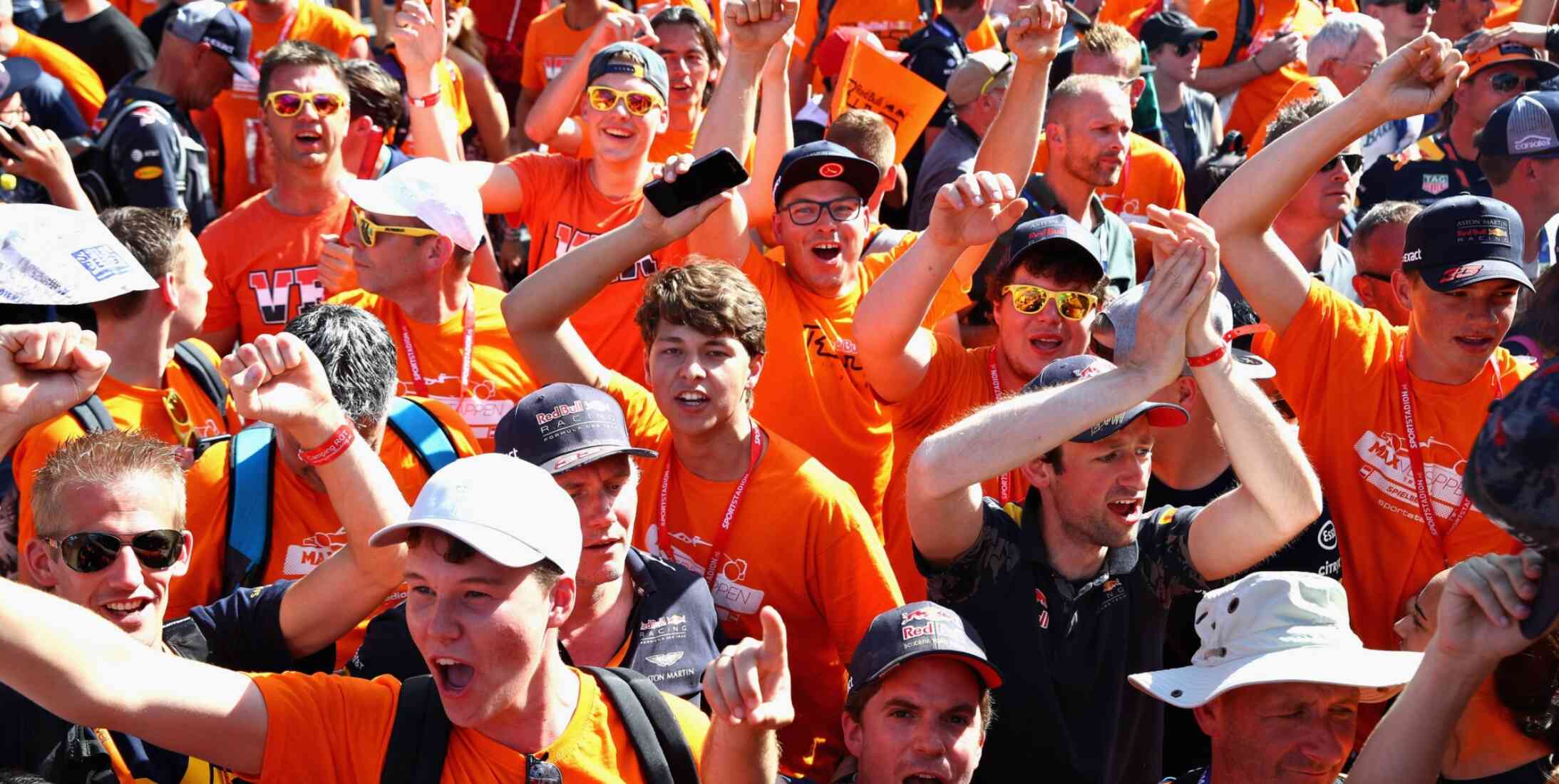 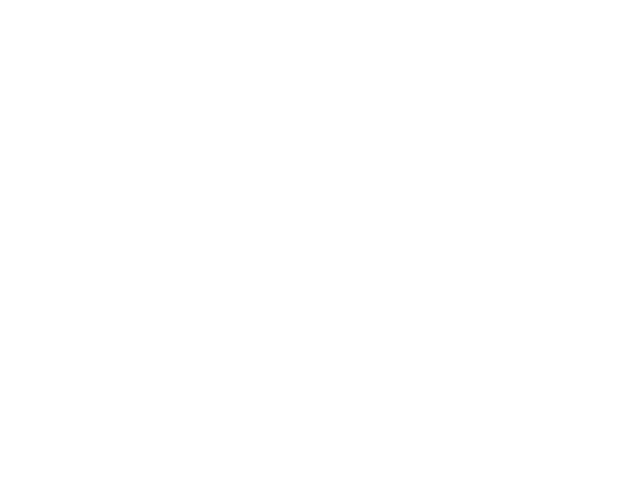 The Styrian Grand Prix was held at the Red Bull Ring in Spielberg, Austria in 2020 and 2021. The event formed a double header with the Austrian Grand Prix, with both races taking place at the same venue.

The Red Bull Ring is owned by the energy drink brand, which is represented in Formula 1 by two teams. In the past, the fast circuit in Spielberg was known as A1 Ring, but it was renamed after Red Bull took over the reins.

Even though F1 did not visit the circuit in Austria for a while, Spielberg does have a long history with the premier class of motor sport. In 1970, the track - then called Osterreichring with a longer and faster layout - was allowed to host its first World Championship F1 race. The circuit remained on the calendar until 1987.

Even though the layout of today seems to be almost the same as in the past, the circuit in Spielberg underwent some major changes in the 1990s. The Formula 1 bosses liked it so much that they decided to return to Austria for 1997. The second Austrian Grand Prix stint was short-lived; after 2003, the premier class called it a day at the venue.

Thanks to Red Bull money, the track's outdated facilities were refurbished, and F1 returned for a second time in 2014.

With a shortened calendar in 2020 due to the coronavirus pandemic, Formula 1 staged back-to-back races at the Red Bull Ring, and one of these was known as the Styrian Grand Prix.

The Red Bull Ring again hosted two races on the 2021 F1 calendar, with the first taking the name of the Styrian Grand Prix.