After facing several complaints about the new layout at the Circuit de Barcelona Catalunya, the FIA have evualted the removal of the much maligned chicane. 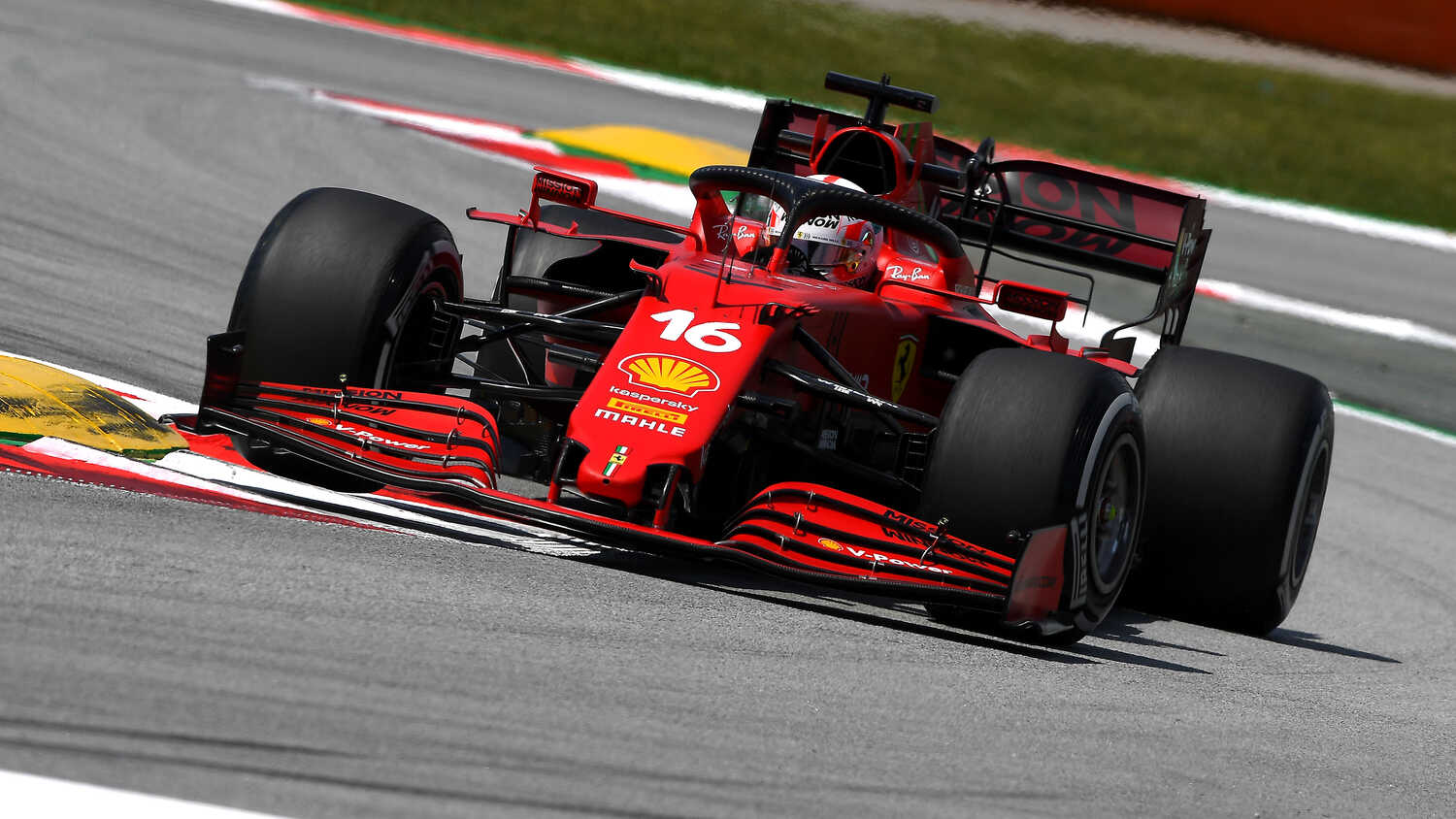 The Circuit de Barcelona Catalunya is set for another re-tweak after several drivers complained about the new turn 14/15 chicane that was a feature of this past weekend's Formula 1 race.

The Spanish circuit is a popular venue for both teams and drivers with its mild climate and proximity to several factories. However, given that the teams and drivers know the circuit so well and the nature of the race track itself, the venue has been criticized for not providing enough overtaking opportunites. In a bid to remedy the circuit underwent a change post turn 10 that featured a chicane. The new changes drew the ire of several drivers with the FIA now reconsidering it's inital decision.

"It's something that we've been looking at for a little while," said Michael Masi, the race director for the FIA to Motorsport.com

"It's obviously not an overnight change that can be done, and having a look at all of the implications and unintended consequences that may come about.

"Like all of our circuits and different corners and everything, we work together with the teams, the drivers and F1 in ensuring we've got the safest venue, but also something that promotes good racing."

Given the volume of complaints levelled at the new configuration one does hope a resolution can be found quickly.