The FIA will oversee track limits with an iron fist for this weekend's French Grand Prix at Paul Ricard. 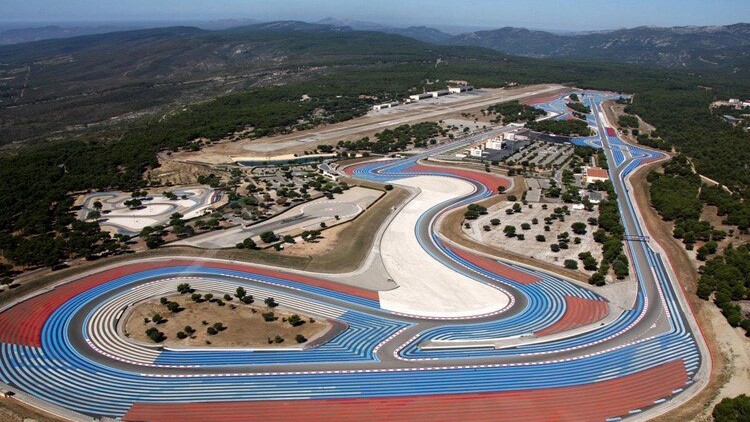 The FIA have outlined the strict track limits that will be enforced during this weekend's French Grand Prix at Paul Ricard.

As a circuit that has huge amounts of run-off everywhere around the track itself, the FIA have had to implement particularly strict rules to ensure fairness and safety for those who make a mistake.

Any driver who fails to take Turn 2 correctly, passing to the right of the yellow bollard pictured, will have to stick to the right and then re-join the track by driving through the two arrays of blocks in the run-off area.

See the image below to see where drivers must go to safely rejoin. 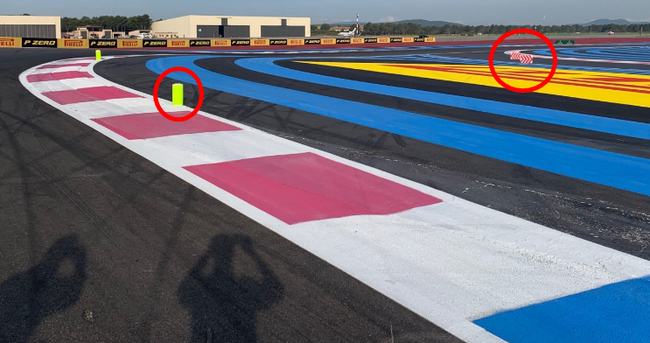 See the image below for more detail. 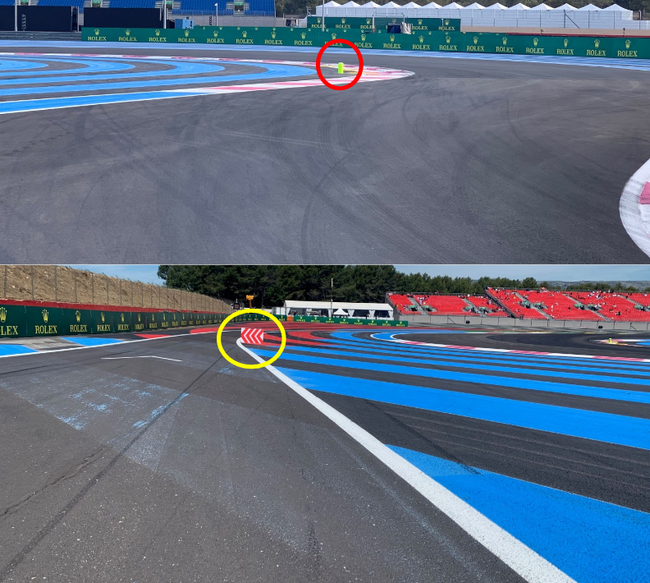 As usual, these restrictions will be applied on a cumulative basis, meaning drivers will be permitted three off-track moments at these points on track before being shown the black and white flag and being referred to the stewards.