Find out why the Formula 1 logos are being featured on the bikes of the Pramac Ducati team. 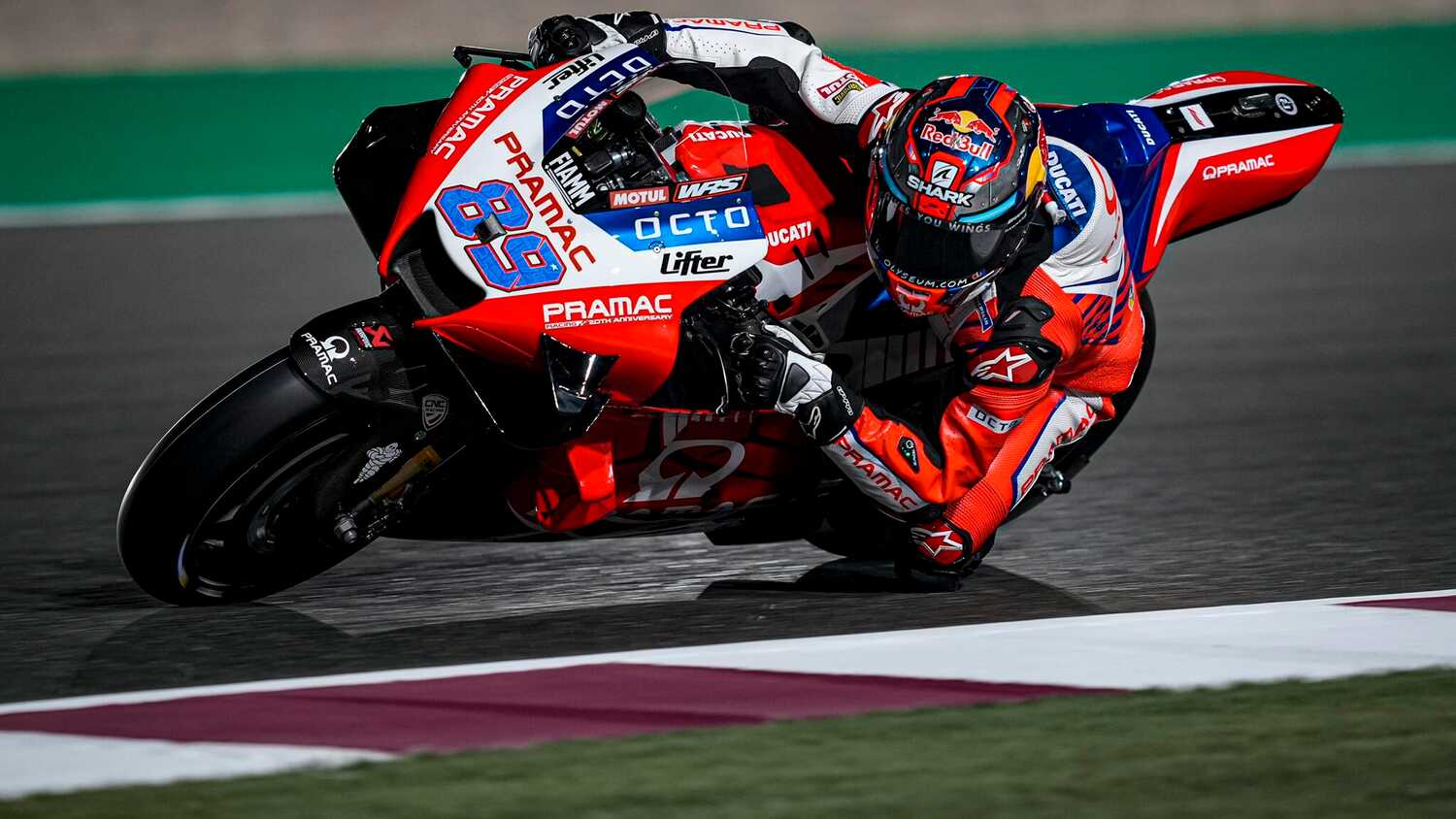 With the Moto GP season currently conducting its pre-season test in Qatar, a close look at the Pramac Ducati bike of rider Jorge Martin reveals that the team are running the official Formula 1 logo just behind the rider's seat.

F1 CEO Stefano Domenicali is largely responsible for the crossover as he has leveraged his relationship with Pramac boss Paolo Campinoti in order for the logos to be placed.

"Stefano Domenicali is very close to Paolo Campinoti and he has asked if a logo could be placed on the bike," said Pramac's spokesperson to Motorsport.com Holland.

"Both of these sports, MotoGP and Formula 1, are the best in the world and provide a lot of entertainment for fans around the world. Carmelo [Ezpeleta, Dorna CEO], Paolo, and Stefano are good friends and wanted to do more to put both sports in a good light.

"Ultimately, we want to ensure that more fans are introduced to both championships."

The F1 logos will definitely appear on both Pramac bikes when the season kicks off with the viability of placing the branding more prominently also being discussed.

The logo can be viewed below. 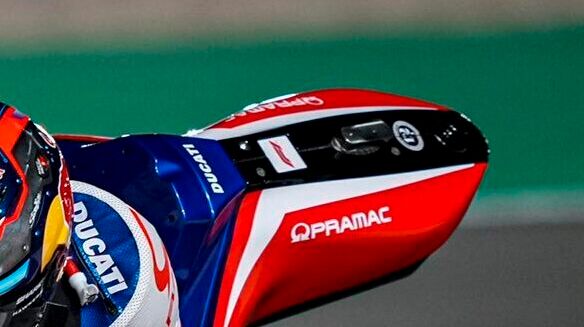