The season-closing Abu Dhabi Grand Prix ended in controversial fashion with a one-lap showdown between Max Verstappen and Lewis Hamilton following a Safety Car period. Other drivers have been having their say on the drama. 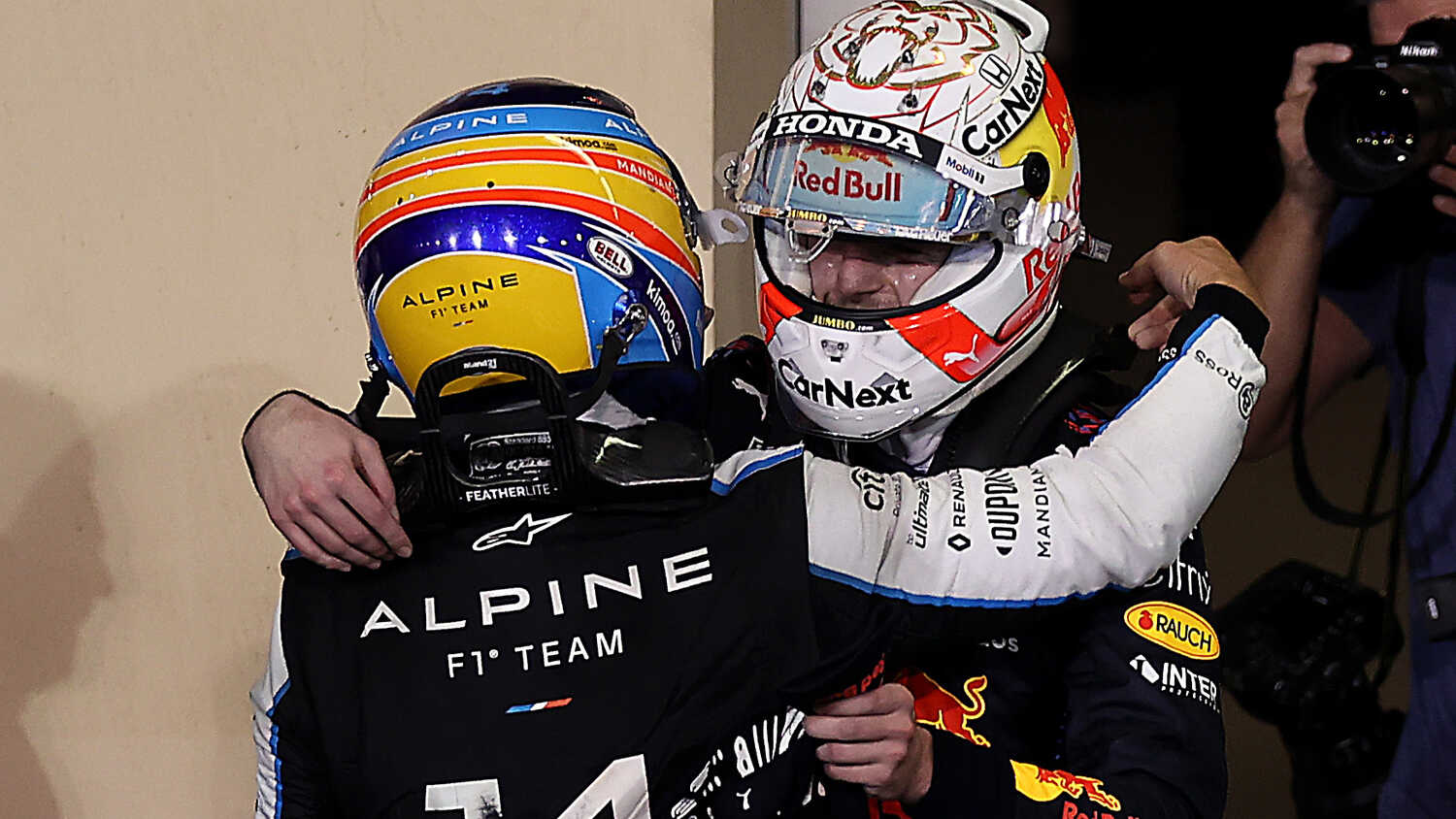 Several F1 drivers have voiced their opinions on the late-race drama that occurred during the Abu Dhabi Grand Prix.

The Safety Car was deployed during the final laps of the encounter after Nicholas Latifi crashed his Williams - coming back in with just one lap remaining.

With lapped cars allowed to overtake just as this happened, Max Verstappen was able to catch up with Lewis Hamilton for a head-to-head showdown on the final lap.

Verstappen subsequently won the race, and with it the 2021 F1 World Championship.

This ending has caused controversy amongst some, and Mercedes have since lodged two separate protests, one of which is against Verstappen and the other against the result of the Grand Prix.

There has also been reaction from other drivers on the grid, and RacingNews365.com has gathered some of their thoughts on this dramatic finale.

Fernando Alonso admitted to feeling confused about the situation regarding lapped cars clearing the leaders ahead of the final lap, but could understand the desire to avoid finishing the race behind the Safety Car.

"When the Safety Car was out, I thought that we were able to overtake quickly, because normally it is what happens," said Alonso.

"You see the green light of the Safety Car immediately, and then you are unlapping yourself until they remove the car. But we had that lap, that green signal, and then two laps after, the engineer told me, 'You will not be able to unlap yourself, the positions will stay like this.'

"One corner later, the green light came on. I said, 'But we have the green light'. And [they said], 'You can do it now, you can follow [Lando] Norris.' And I followed Norris, so yeah, a little bit confusing!

"I'm not a fan of finishing behind the Safety Car, so I understand that they push to finish on a green flag."

But he added: "The sport in general, it was the big winner of this year. To have two guys tied on points in the last race, and fighting wheel-to-wheel in the last lap of the last race, maybe we will not see any more in our lives.

"It was unbelievable, so well done to F1 in general."

Norris agreed with Alonso's comments regarding both the Safety Car and the 2021 title fight in general.

"I don't know exactly what happened [at the end]," Norris commented.

"They said they weren't going to let us past, and then they let us past just before the restart, so... There's going to be conspiracy theories from everyone, left right and centre. But [it was] a good race."

He continued: "Congrats to both [Verstappen and Hamilton]. Max more than anyone, really, but to both, because it was a cool championship to watch even from my side."

Pierre Gasly heaped praise on former teammate Verstappen and outgoing engine supplier Honda for coming out on top in a battle he described as more exciting than a movie script.

"I'm really happy for [Honda] and for Max and Red Bull," said Gasly.

"I've just seen the replay... Even in a movie I think you could not make it that exciting!