Johnny Herbert exclusive: Verstappen will be a better driver than Hamilton

Speaking exclusively with RacingNews365, former F1 driver Johnny Herbert has given his thoughts on the developing fight between Lewis Hamilton and Max Verstappen. 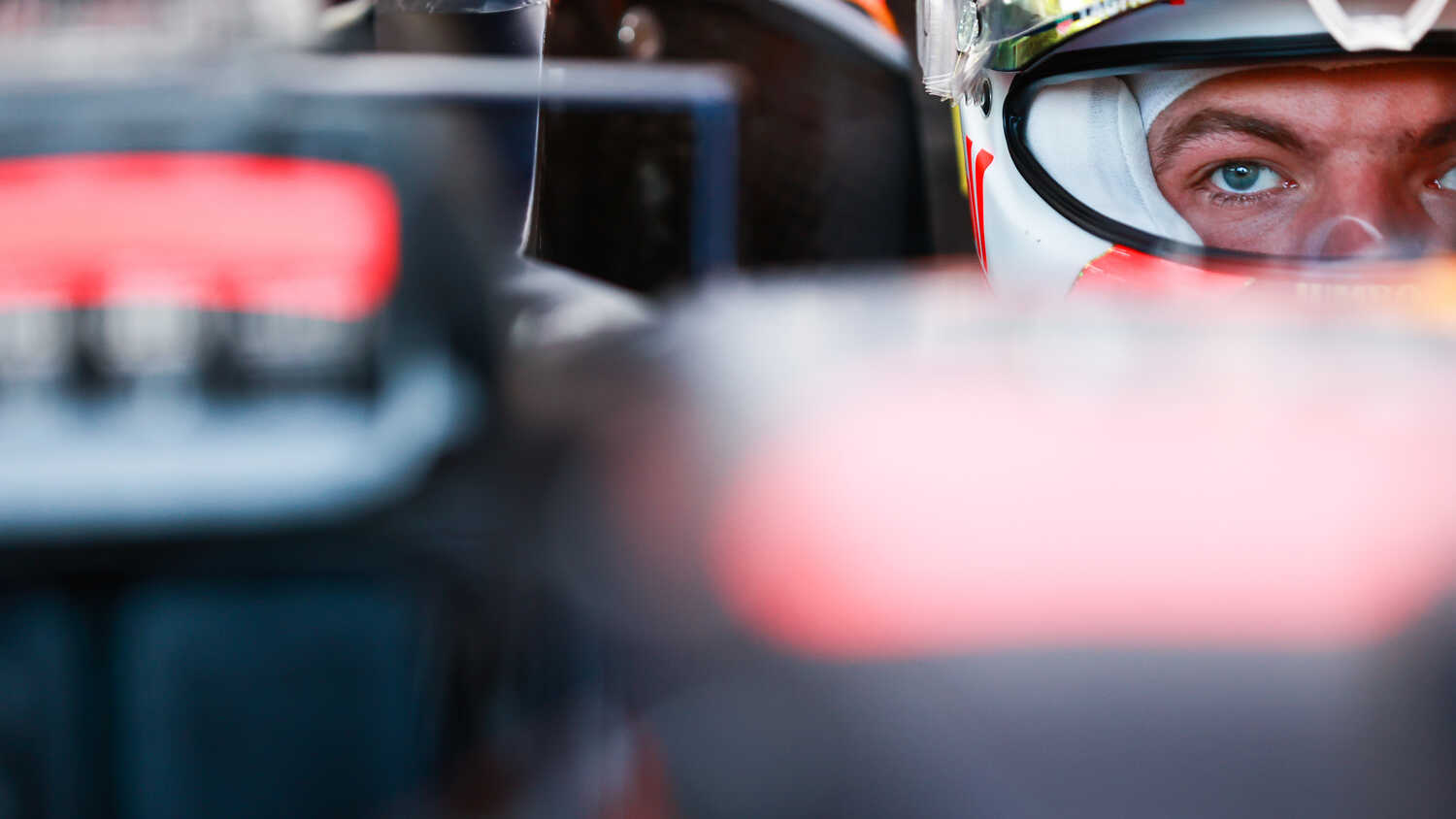 Johnny Herbert has spoken effusively about the championship fight between Lewis Hamilton and Max Verstappen this season, and believes that the Dutch driver will eclipse Hamilton's skills as his career develops.

Speaking exclusively with RacingNews365.com, the former F1 driver, who now works as a pundit with Sky Sports F1, said that he gets tremendous excitement and satisfaction from watching Verstappen race against the veteren World Champion.

"I was always impressed with him in Formula 3, especially because of his age. He was always very hard as a racer, and I like that," Herbert explained.

"Racing is all about the wheel-to-wheel battles, which is what we're starting to see nowadays. Now I'm seeing him in that battle with Lewis, I'm loving it even more because I like what he's all about, I like how he goes racing. Yeah, he's on the edge and some people go, 'Oh he's on the edge, he's too aggressive'. He's not! That's just, I think, what racing is all about.

"The incident we saw at Silverstone, in my head, in my racing brain, there are occasions where I think you have to say, 'I've a car alongside, well, I can't turn in, I've lost this corner, so I've got to give way and let him past', but because we now have these written rules where if you think, 'I'm ahead', then you cause a crash because the written/unwritten rule comes into play.

"But I like what he's all about. I used to try to intimidate drivers as much as I could when I was on track and that's exactly what he does, what Lewis does in a different way."

Herbert referred back to the famous example of Ayrton Senna, whose bright yellow helmet used to strike fear into the hearts of his rivals as stalked them.

"I remember Martin Brundle saying that when drivers saw that yellow helmet in their mirrors, it was like, 'Oh, I'll get out of the way'. That aura that Ayrton had, Max has and Lewis has got. This battle is brilliant for us.

"You can agree or blame Lewis for not backing out or not being tighter to the racing line and all this silliness, but what is great is what Max is able to do with a racing car. It's damn impressive what he does and it's impressive because it's rare. We've seen it in the past with the great champions, but this is special at the same time."

With the standards of the average racing driver pushed higher and higher every year, thanks to modern training techniques and facilities and mind management, Herbert believes that Verstappen will go on to become a more formidable driver than even Hamilton managed during his career.

"He will be better than Lewis, and Lewis was better than Michael, from my perspective, it's just another evolution of the driver skillset. That is what Max gives to me, he excites me, he gives me a visual stimulation when I'm watching TV or I'm at the racetrack," Herbert said.

"That's what the buzz should be all about, and a lot of race fans will get wowed because the wow factor is, 'I couldn't do that!', and that's what it's all about. I like him for that."

But Herbert believes that, for now, Hamilton still edges Verstappen in terms of outright ability, but that the changing of the guard isn't far into the future.

"I still feel Lewis has the edge at the present time, but it won't be long before that's on the other foot," he said.

"Verstappen is still a young man and has a wealth of experience to come his way. And he will be better than Lewis, but it's not quite yet, for me. Not quite yet, but it ain't far away!

"He'll be pushing himself massively to get the championship done and, if he gets it this year, that'll be the changeover button already done."