Brawn exclusive: Fuel efficiency key to the future of F1

Ross Brawn is the man tasked with leading Formula 1 into the future. The current Formula One Managing Director discusses how he envisions the sport's near and long term future. 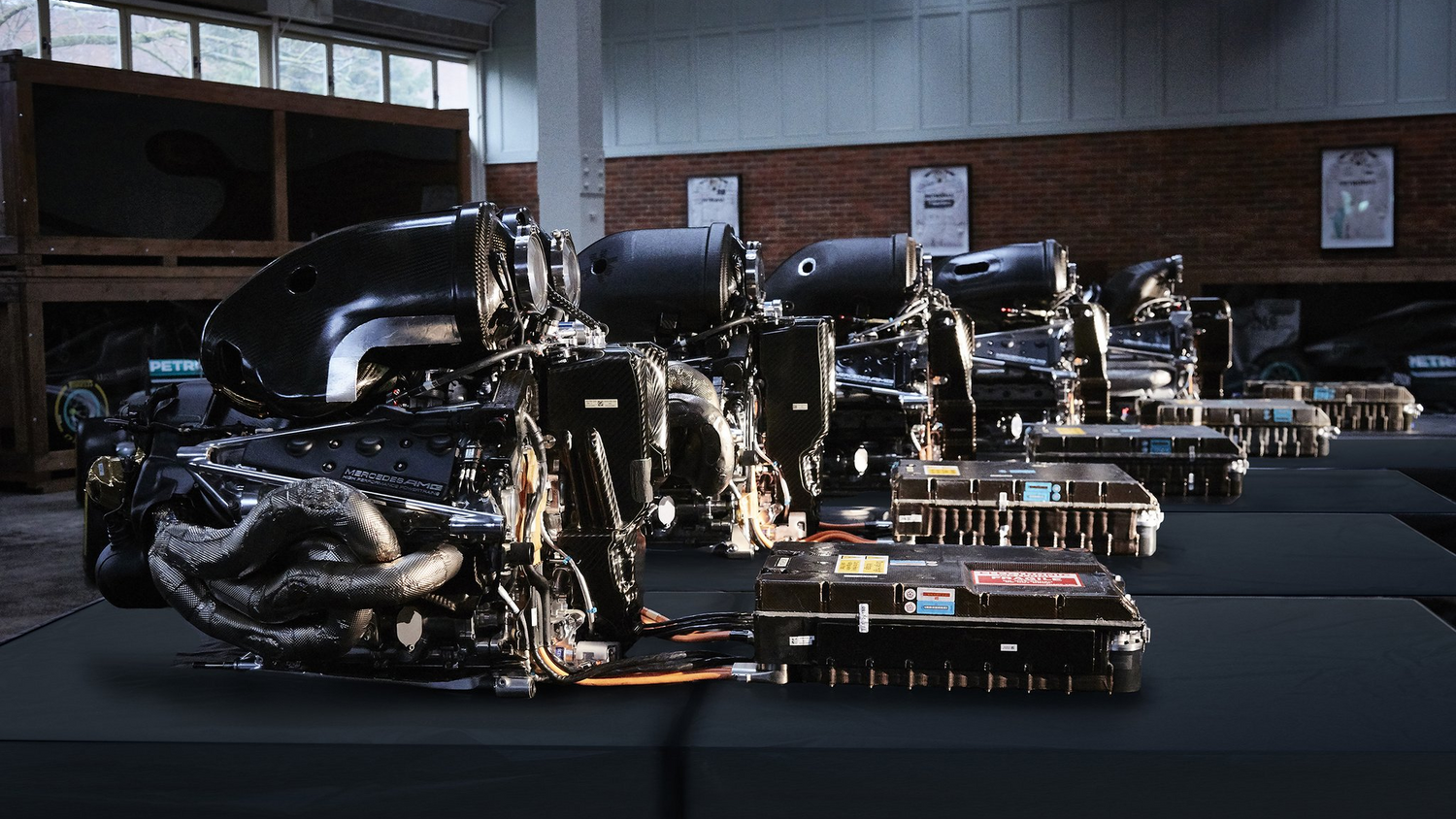 The current set of engine regulations were introduced in 2014. While the turbo-hybrid era has been largely polarising to both member of the paddock and fans of the sport, there is no doubt that it was definitely a step in the right direction with regard to fuel efficiency.

While the current engine regulations might last for a few more years, Formula 1 must start looking at the future and the burden of deciding in which direction the sport must go falls on F1 director, Ross Brawn.

"We think there's opportunity with the power unit to set a new target and a new objective, which could be extremely relevant, extremely appealing to the existing suppliers and new OEMs," Brawn told RacingNews365.com.

Brawn is also quick to highlight that it is not just a shift in terms of regulations for the power-unit but also for the regulations concerning fuel.

"The key thing is sustainable fuels. And we want to be able to use a fuel which completes the carbon cycle, and comes via renewable sources to close off the carbon circle. And therefore, we can demonstrate that having a carbon neutral fuel is viable.

"I think the new engine is likely to have a higher level of hybridization, I think it will have to use and we wanted it to use sustainable fuels."

Brawn also highlighted the importance of attracting new OEMs to the sport and how the cost of the engine will play a significant factor in bringing them into the sport.

"Too often in the past, we've set technical objectives, it will be x capacity, it will have 1000 horsepower, it will do this, it will do that. And we've never mentioned the cost," said Brawn.

"We have engines that cost us as a unit in excess of a £1 million. And they used to cost £100,000. And that was a consequence of let's say a technical objective lead formula, rather than having the business case as well.

"Now, however, the financial picture is just as big a challenge for us as the technical picture."

"What we hear from them (the OEMs) is that they want to be presented with a wide range of possibilities. Electrification is an example of this because it can be applied in various ways, but further deepening the hybrid process with sustainable fuels is also a strong option."

The timeline being touted is to have these new regulation coming into the sport either in 2025 or 2026.

"There are discussions about this, including in the FOFAP (Formula One Fuels Advisory Panel, an advisory body, ed.)." We ourselves think it might be better to take the step in one go," Brawn added.

"That decision must be taken this year because we need time to get everything going. We are currently already in talks with the existing engine suppliers in Formula 1 and we hope to have concrete talks with prospective suppliers. "