Several contentious issues arose during a meeting between current and prospective engine manufacturers at the Italian Grand Prix on Sunday. 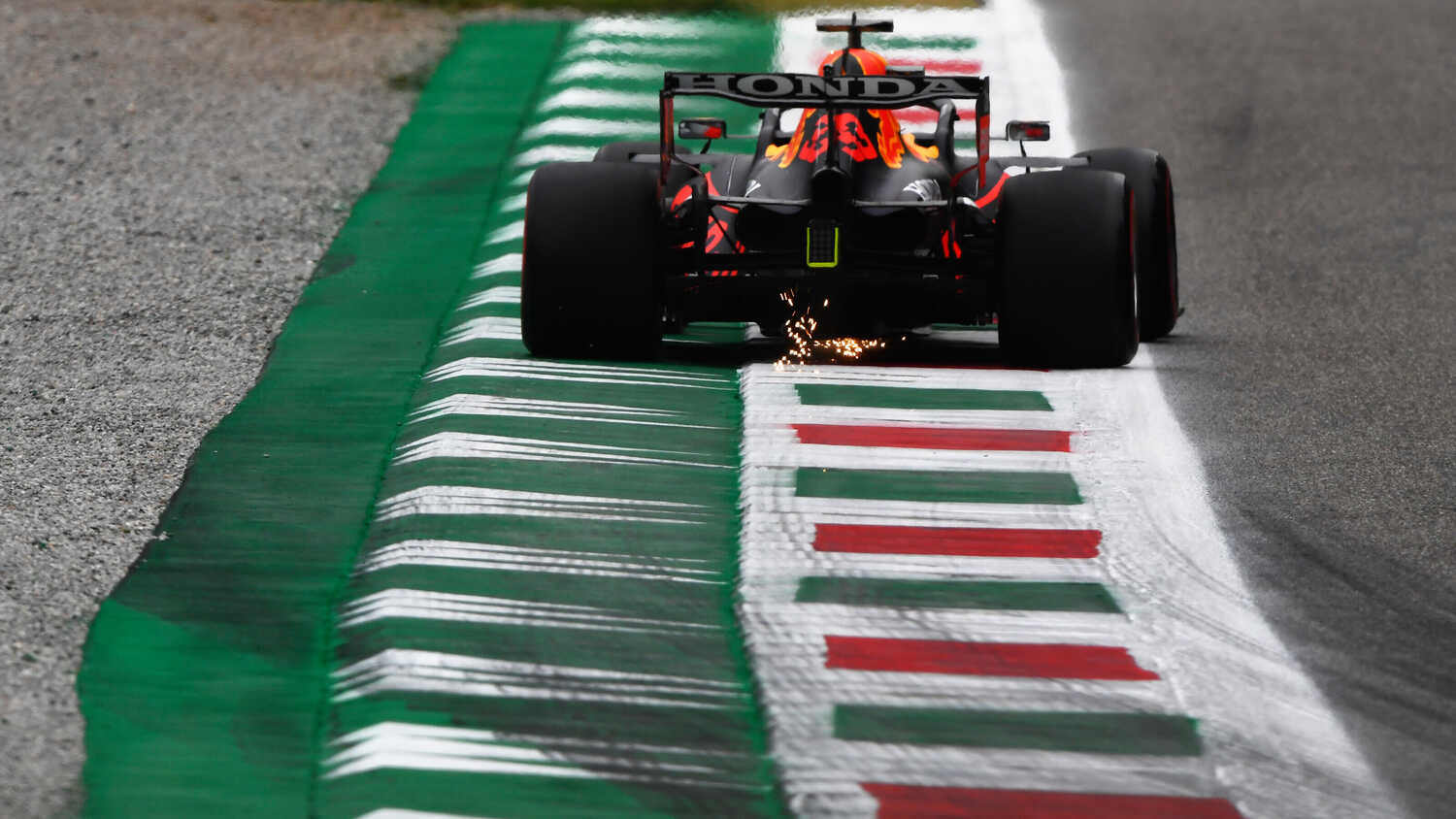 A meeting was held in the Formula 1 paddock at the Italian Grand Prix on Sunday morning relating to the sport's future engine regulations, with several contentious topics being discussed.

In principle, it has been agreed that the MGU-H will be dropped from the next engine cycle, which could be pushed back from 2025 to 2026, depending on the outcome of ongoing talks.

The MGU-H is a complex element of the current turbo-hybrid power units and there were calls for it to be removed several years ago, only for engine manufacturers to throw their support behind it.

However, the current manufacturers have now provisionally agreed to get rid of the MGU-H, providing new manufacturers enter the sport. If not, they would be wary of throwing away huge investment and resources.

The solution to this is a commitment fee for new manufacturers, which is understood to be a significant sum.

If the likes of Porsche and Audi – representatives of which have been present at recent engine-related meetings – decide to join after paying the fee, it would be returned to them. If not, it would be shared between the current engine manufacturers.

Another issue leading on from this is whether Red Bull's new company, Red Bull Powertrains, will be viewed as a new manufacturer. Red Bull argue that this is not the case, as they have simply taken on Honda's intellectual property, but their rival manufacturers think otherwise.

Moving forward, there is also a question mark over precisely when F1 will introduce the new engine cycle.

F1's current engine formula is set to expire at the end of 2024, but existing manufacturers want another year to develop the engines, which will be extremely complex in their design and also run on advanced biofuels.

However, with the current Concorde Agreement expiring in 2025, there is potential for the new engine cycle to fall outside of this, possibly creating issues around the governance of the sport's regulations.

Further meetings are expected among the key players at upcoming races.

A short, joint statement from F1 and the FIA after the meeting read: "Today a meeting took place involving the FIA, Formula 1, and existing and prospective power unit suppliers on the potential new power unit.

"The discussion was positive, and progress was made – some details remain to be addressed, however we expect these to be resolved in the coming weeks."