RacingNews365, motorsport's fastest-growing news network, is delighted to announce that the highly experienced journalist, Dieter Rencken, joins the group as Editorial Director from 1 January 2022 – coinciding with the introduction of F1's 'new era'. Rencken has held FIA F1 accreditation since 1997 and reported on more than 325 Grands Prix, as well as other four- and two-wheeled championships. 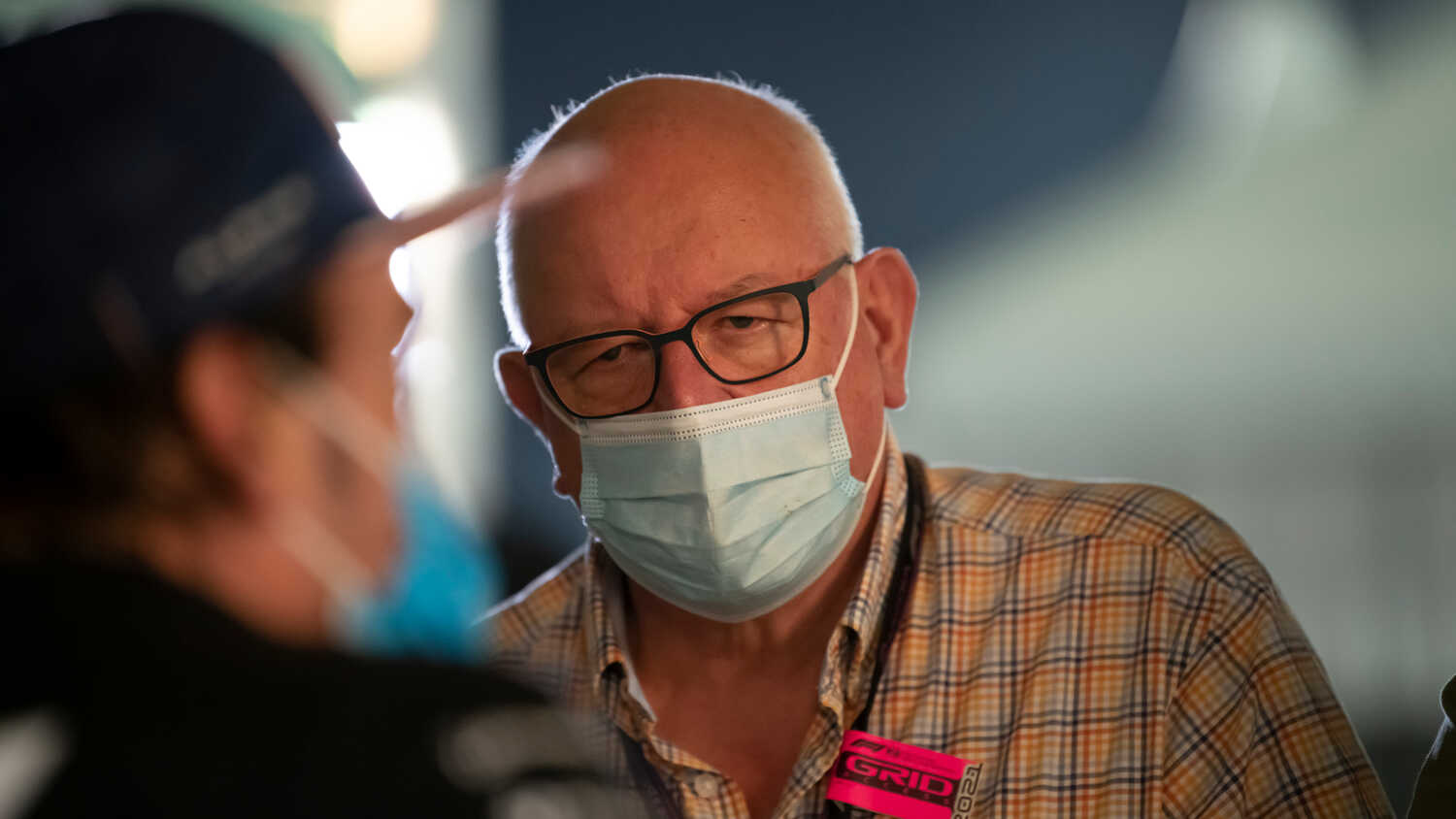 RacingNews365 is the world's second-largest F1 and motorsport outlet, having been built on intense passion and fuelled by a deep love for the sport. We are delighted to announce Dieter Rencken in his new role.

"Dieter ranks as one of the world's top motorsport journalists. Over the years he has established a wide network and has an impressive track record with scoops, exclusive interviews and other content. As a journalist he holds strong opinions and knows how to surprise with content and analysis," says Ruud Dimmers, CEO of RacingNews365.

"We have worked closely with Dieter in the past two seasons and it is now time to shift this cooperation up a gear. Together we plan to take RacingNews365 to the next level."

Rencken will play a key role across both RacingNews365.nl and RacingNews365.com. The former platform, the largest in the Netherlands with 3.5 million unique users, was recently voted the best and most popular sports website in the country for the fourth consecutive time, despite strong and healthy competition from a number of sport news outlets riding the crest of Max Verstappen’s popularity in the country.

Unlike the majority of these, the mission of RacingNews365.nl is to provide broad, unbiased coverage. During November 2021 alone, it attracted close to 4 million unique visitors and recorded more than 35 million page views – from a Dutch population marginally above 17 million.

RacingNews365.com – launched in January 2021 – quickly established itself as a global news leader offering a unique mix of 'scoops', in-depth coverage and incisive comment, and has displayed strong exponential growth during its first 10 months, attracting close to 2 million unique visitors in November.

Indeed, the growth of the website, aimed at a wider audience, consistently outranked that of market peers during this most tumultuous of F1 seasons, a factor recognised by its growing portfolio of partners, many of whom avail themselves of the commercial synergies provided by both outlets.

"Having first worked with Ruud Dimmers and his team as Editorial Contributor during F1's 2020 'Covid' season, I quickly recognised that RacingNews365 and I share the same levels of enthusiasm and commitment for motorsport journalism," says Dieter Rencken.

"Therefore, extending our agreement for this year and the future was a mere formality, particularly after Ruud shared his visions for RacingNews365.com. The integration of my RacingLines F1 news agency into the group is a logical next step; thus, Abu Dhabi marks the last Grand Prix for RacingLines as an accredited agency of 20 years' standing, but also the start of an exciting new growth phase for RacingNews365 and myself.

"The level of journalists Ruud has attracted provides further proof of his ambitions and I look forward to working closely with him, Jan van der Burgt and Mike Seymour, and their respective teams, as we take RacingNews365 to the next level, while always putting our readers first."