The move may be designed to increase overtaking, but former F1 World Champion Jenson Button isn't convinced that now is the right time to make such changes. 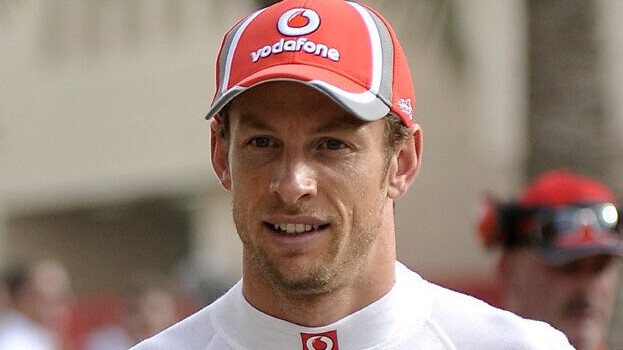 Jenson Button has taken to social media to critique a track alteration that is due to be put in place for the 2021 Australian Grand Prix.

The Albert Park Circuit in Melbourne has remained virtually unchanged since the turn of the millennium, but it was recently announced that the track is set to be reconfigured slightly later this year in a bid to increase overtaking.

"Always a shame when iconic tracks are changed," Button shared on his Instagram story.

"If it’s to help with overtaking they should maybe wait until we see the 2022 cars."

A number of track alterations will be made, with the most notable taking place at turn nine, which drivers will now be able to take far quicker than they did previously.

Alongside corner changes, the track is also due to be resurfaced before November’s Australian Grand Prix.

For Button, who won the F1 drivers' world championship in 2009, such tweaks could have been introduced in 2022, ahead of groundbreaking new regulation changes. The new specifications should - in theory - allow Formula 1 cars to follow each other with greater ease.

By contrast, in 2021 even the new configuration of Albert Park may not be enough to markedly improve racing around the Australian street circuit.