Brundle: There are too many Formula 1 races

The F1 pundit has revealed how many events he thinks there should be on the Formula 1 calendar as the longest season in the sport's history continues this weekend in Imola. 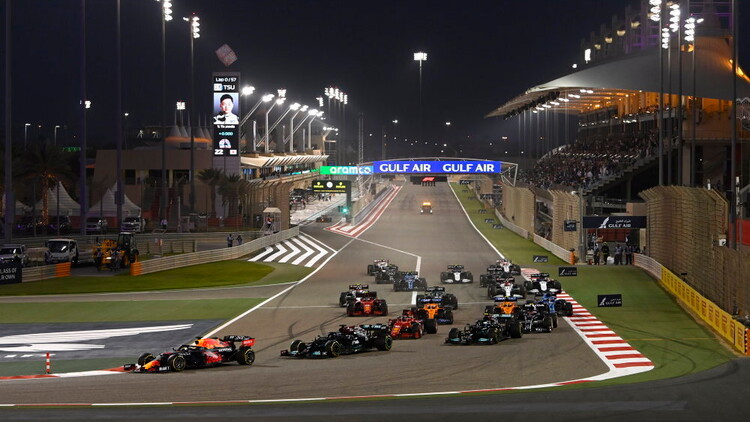 Martin Brundle feels Formula 1 has too many races, saying the only reason for having over 20 Grand Prix is due to financial reasons.

The 2021 calendar is the longest in F1 history with 23 events on the schedule which includes a gruelling triple-header in the second half of the season of Russia, Singapore and Japan.

"It feels to me like 18 races is a really good number, 20 maximum," Brundle told In The Fast Lane. "Eighteen in terms of two a month for nine months and shuffle them up a little bit for summer break.

"But then we did 17 and 23 weeks last year but they they were all in Europe and the Middle East because what kills us is flip flopping across the world, from South America to Japan or whatever and the jetlag, and the long haul. So it's not comparing apples with apples in that respect.

"Personally, I think it's plenty at 23 there is a fatigue, there is a certain amount of leaning in towards the end of the season."

Liberty Media have often discussed about the prospect of increasing the number of rounds to 25. A new street circuit in Saudi Arabia is set to take place in November this year whilst a second event in America is being talked about with Miami being the leading contender.

"I just think it's a financial aspect to be honest, they [Liberty Media] need to keep raising the numbers," said Brundle.

"I believe it's too many races. Bernie Ecclestone used to say to me 'look how many football matches there are' and I said to Bernie, 'but that's tribal'.

Look at NASCAR, think they have burned out NASCAR and they're they're trailing now in terms of fans and spectators at events before COVID.