Bottas reflects on Mercedes stint: I can be unbeatable

Valtteri Bottas believes he can be unbeatable on occasion, but that those occasions are too infrequent... 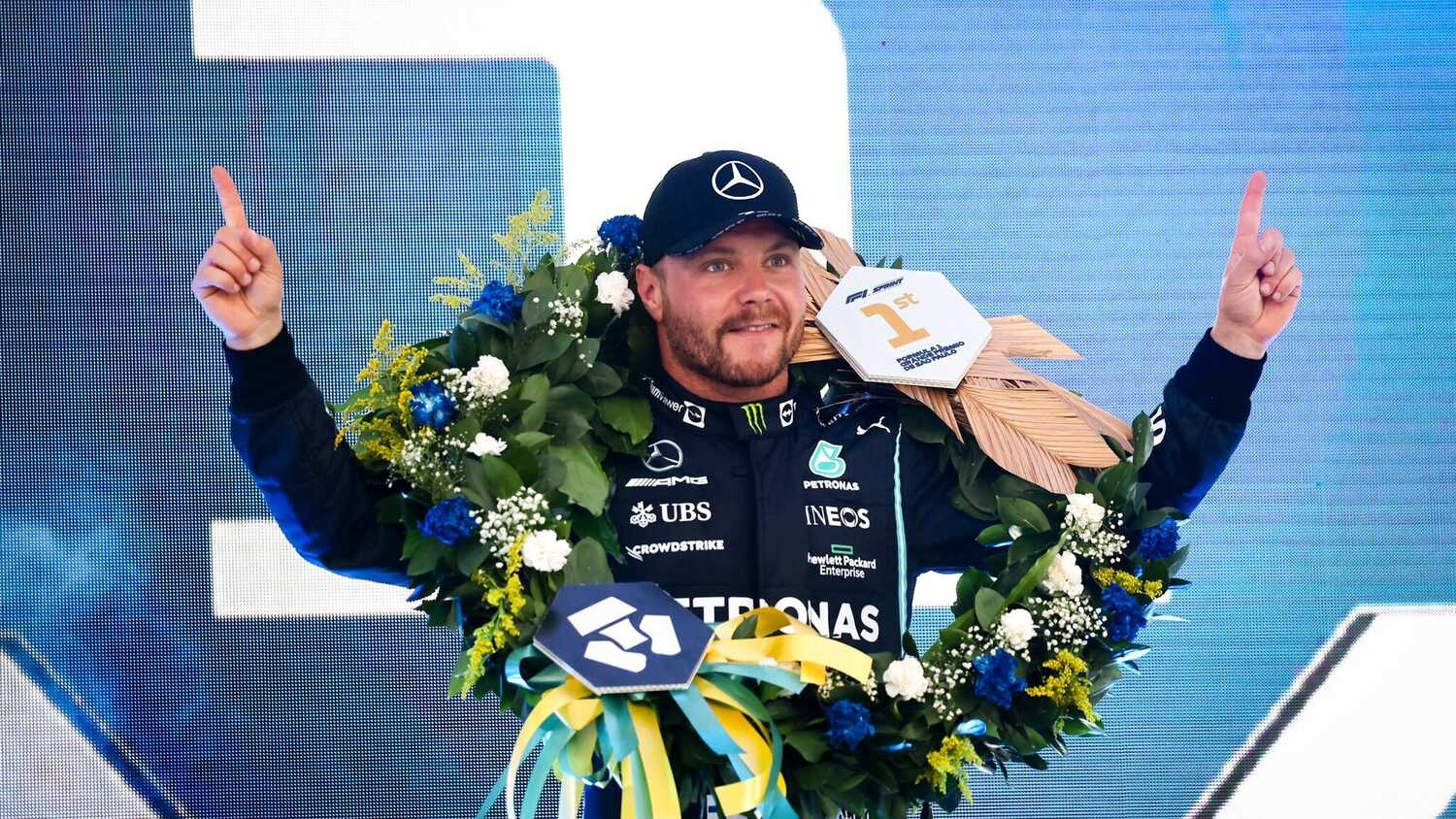 Valtteri Bottas has looked back on his time with Mercedes and believes that, on occasion, he is capable of being peerless at the head of the field.

After five seasons with the team, Bottas helped Mercedes to five consecutive Constructors' Championships but never managed to launch a truly solid campaign for the Drivers' Championship despite the strength of his equipment.

While Bottas did manage to win 10 races over those five years, the Finn felt that he needed to be at his very best all the time - a feat he didn't manage as often as he would like.

"I honestly feel like on my best days, whether it's a race or qualifying, I'm unbeatable. But unfortunately, I don't always have the best days," he told The Race.

"I can't say that I exceeded any of my expectations. I have pretty high expectations for myself, personally. Maybe a bit too high."

Bottas went on to say that luck, in particular, played a big part in the final outcome of his title fights.

"But I have to say in the five years, there've been moments that I don'’t know if I should cry or laugh about my luck, because I don't really feel like I've been the luckiest driver with many things," he explained.

"And the same this year [2021], like the beginning of the season, was pretty much a disaster with crashes and stuff, and then what felt like almost endless engine penalties.

"It just wasn't quite meant to be so far."

Bottas said that his own performances, while not exceeding his expectations, paled in comparison to the relentless nature of Lewis Hamilton's sheer pace and consistency.

Hamilton won four of the five titles during Bottas' tenure, with Bottas having to play a supporting role to his illustrious teammate every season.

"I can't say I exceeded anything. Where I feel like I failed, obviously I didn't manage to win the Drivers' Championship. But it wasn't simple alongside Lewis. He always got the upper hand," Bottas admitted.

"I feel like the ones who know about the sport and who follow the sport, they definitely acknowledge that I can be pretty fast on my day.

"The baseline level as a driver like Lewis is so high that it is quite tricky to outperform him all the time.

"It's a very mental sport and I think a strength of Lewis is the consistency and rarely having any off weekends in terms of performance. If it varies it's only marginal."