Bottas on Verstappen's start: We were going to crash

The Mercedes driver believes he was forced to avoid a crash with Max Verstappen at the start of the Monaco GP but does not feel the Dutch driver broke any rules. 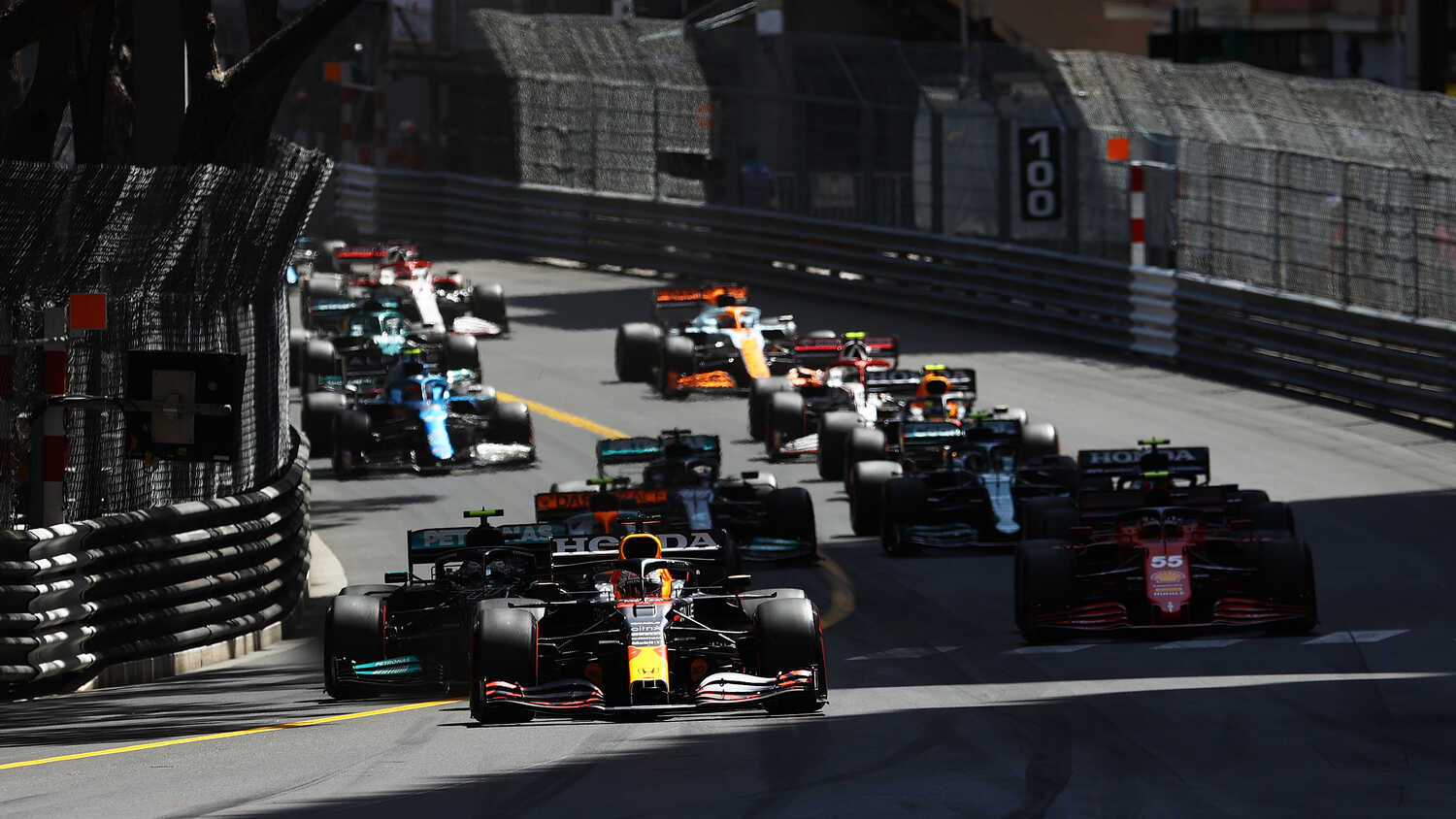 Valtteri Bottas feels he was forced to lift off the throttle to avoid a crash with Max Verstappen at the start of the Monaco GP.

Bottas had the better getaway but Verstappen aggressively moved oved to stop the Finn from getting alongside to retain the lead and go on to win his second race of the year.

"My start was good. I think I gained a bit of ground on Max and obviously he defended by drifting to the right," Bottas told RacingNews365.com and other select members of the press.

"It meant I had to lift otherwise we would have crashed. He was still ahead so he can defend but obviously, it was hard but within the limits. I had nowhere to go really."

Bottas put Verstappen under pressure early on and believes he would have had a good chance of the win if his pitstop did not go wrong.

"I would have been in a completely different feeling if I if I was second today," said Bottas. "We would have tried for the win and there was something coming towards towards me but then we lost everything. What can you do?"