Ferrari team boss Mattia Binotto believes that Ferrari's power unit is still not quite on par with offerings from Mercedes and Honda. 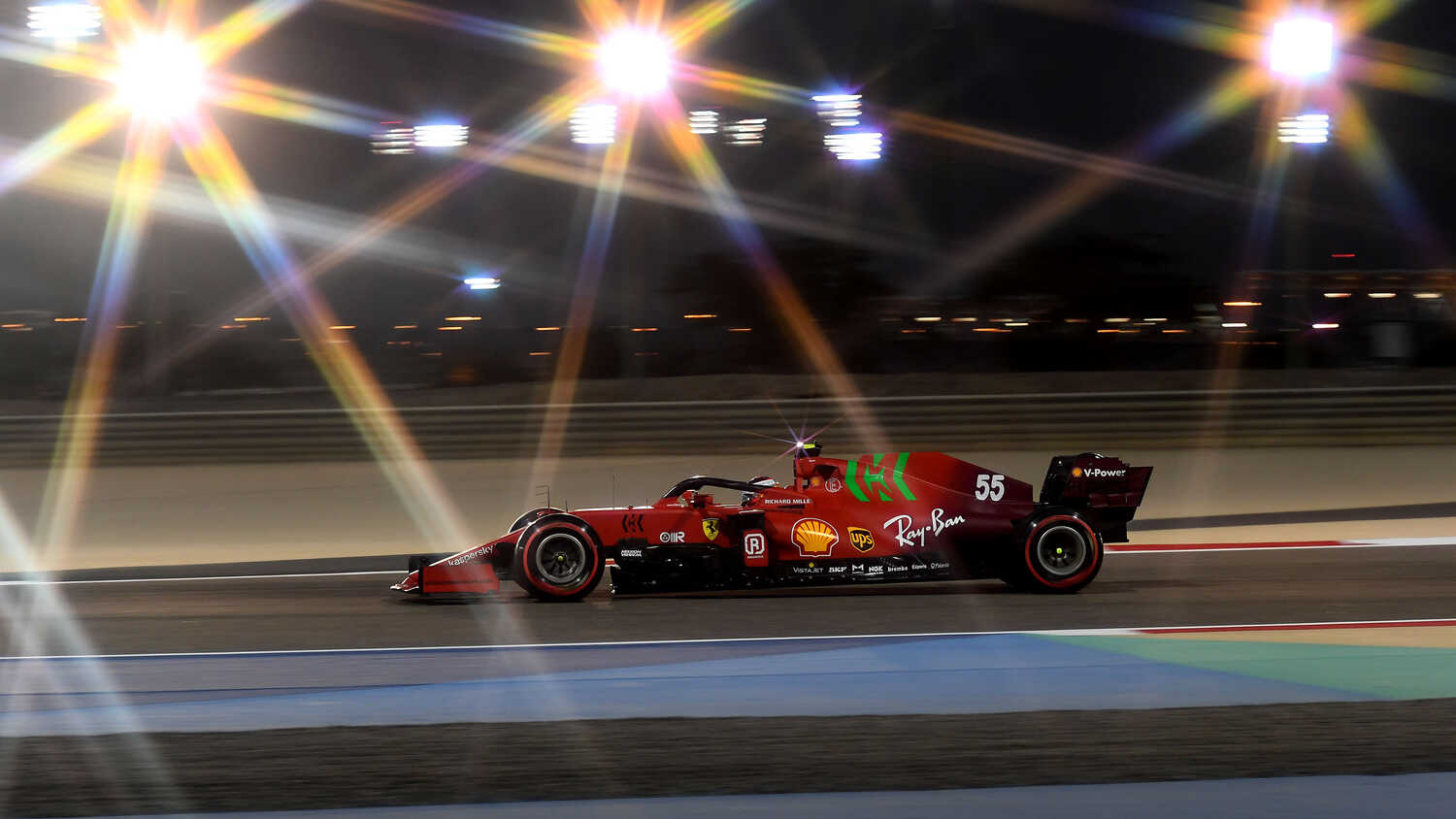 Ferrari team boss Mattia Binotto has admitted that their new power unit isn't quite yet on par with offerings from Honda and Mercedes, but there has been significant progress on both the engine and chassis front.

After a dreadful 2020 saw Ferrari have their worst season since 1980, Ferrari's 2021 has started reasonably well with Charles Leclerc and Carlos Sainz finishing in sixth and eighth respectively in Bahrain.

The car appeared to be a clear step forward than last year, with Ferrari no longer lacking speed down the straights, although Mattia Binotto admitted there's still more improvements yet to be found.

"[I] don't think we have all the details yet, but here we saw we are apparently lacking in all the areas," Binotto told RacingNews365.com and select members of the media.

"I think we are still lacking on the engine, less than before certainly. So I think the gap has closed and we are converging and hopefully, by next year when we have a new power unit, we will catch the benchmark of the others."

Bahrain also tested the chassis and aero development done over the winter, and Binotto believes there's also still work to be done, but that it's all going in the right direction.

"I think on the aero as well, medium and high speed downforce...it's the whole package again," he said. "But the differences now are closer and closer.

"More important is that we are working in the right directions with the right tools. And that will make us stronger in the future."

With Ferrari taking a clear step forward with their new power unit, which was newly designed to improve the thermal efficiency of the internal combustion engine, as well as a revised turbo and MGU-H design, Binotto admitted to some relief at the obvious step forward made by the team.

"And that's for me that's what's important, coming here, seeing the car that has progressed, with the team now enjoying stability we can work in an even better manner. So that was important.

"Not only just the engine, it's the chassis, the aero, tools, correlation, that was all important for us and I think that was key.

"How much is coming from the power unit in improvement is difficult to say, because compared to the competitors, it's not an absolute value, and we don't know the progress of our rivals.

"You need always to talk about the entire package, and not discrete things."